The European Union should consider coming to refugee agreements with North African states along the lines of a deal it has already reached with Turkey, Germany's interior minister said on Tuesday, according to Reuters. 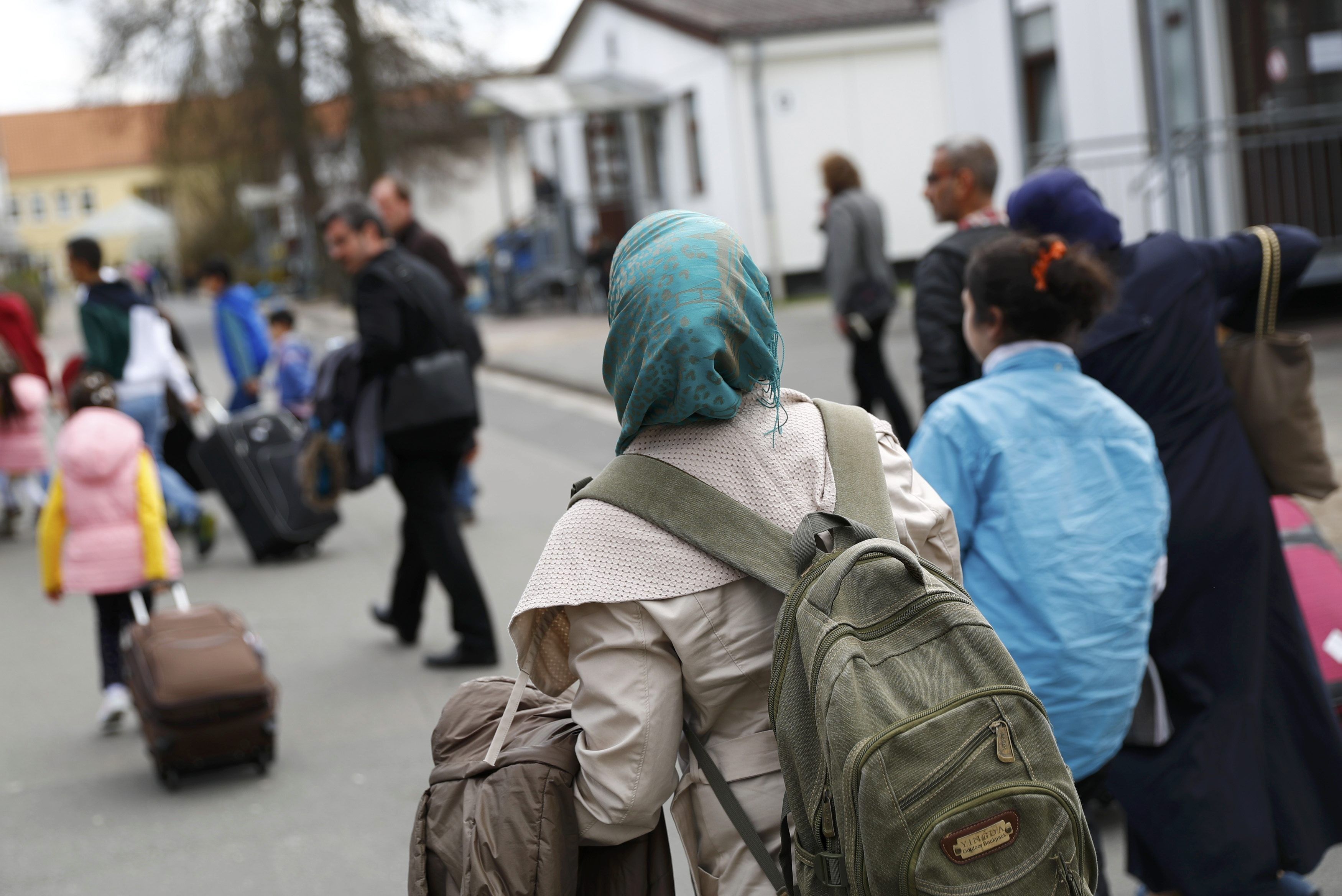 "We will have to hold discussions with North African states on models similar to the one we have set up with Turkey," Thomas de Maiziere said at a news conference in Vienna, adding that the goal was to put an end to trafficking, Reuters wrote.

"That kind of deal is appropriate – we should apply it to the central Mediterranean route from North Africa via Italy as well," he said.

Read alsoGreece begins ferrying migrants to Turkey under EU dealUnder the EU-Turkey agreement Ankara should take back all migrants and refugees who cross the Aegean to enter Greece illegally. In return, the EU will take in thousands of Syrian refugees directly from Turkey and reward it with money, visa-free travel and progress in its EU membership negotiations.