The offices of European football's governing body UEFA have been searched by Swiss police, the BBC reported. 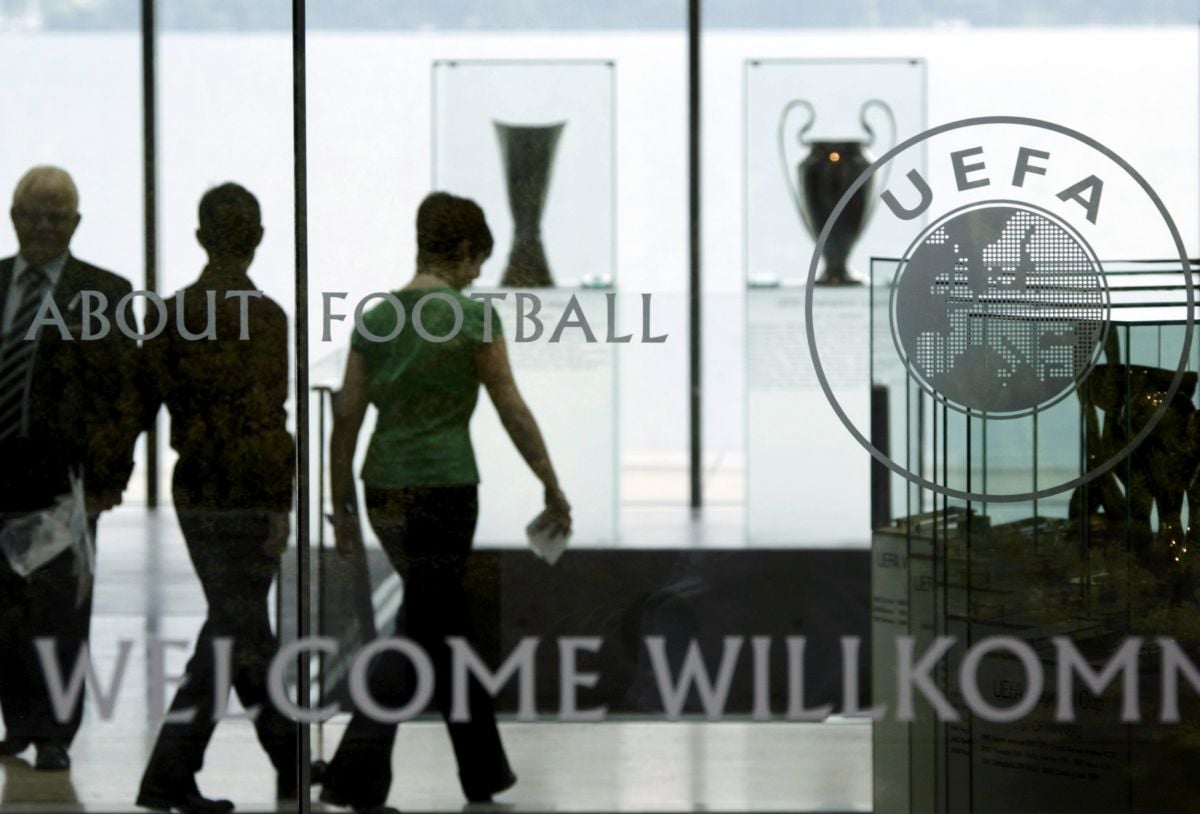 They have seized information about a contract disclosed in the Panama Papers that was signed by former UEFA general secretary Gianni Infantino, now head of the global football body FIFA, according to the BBC.

Infantino has denied wrongdoing, while UEFA says it is helping police.

A former FIFA vice-president, Figueredo was among 14 people arrested in Zurich last May as part of the U.S. inquiry.

The office of the Swiss attorney general said the search of UEFA offices in Nyon was part of "ongoing criminal proceedings" and had been launched because of "suspicion of criminal mismanagement and... misappropriation."

It added that criminal proceedings "are in connection with the acquisition of television rights and are at present directed against persons unknown."

While at UEFA, Infantino co-signed a television rights deal in 2006 with two businessmen who have since been accused by the FBI of bribery.