Italian police fired tear gas and water cannon on Wednesday during running battles with protesters demonstrating against Prime Minister Matteo Renzi during a visit to the southern city of Naples, according to Reuters. 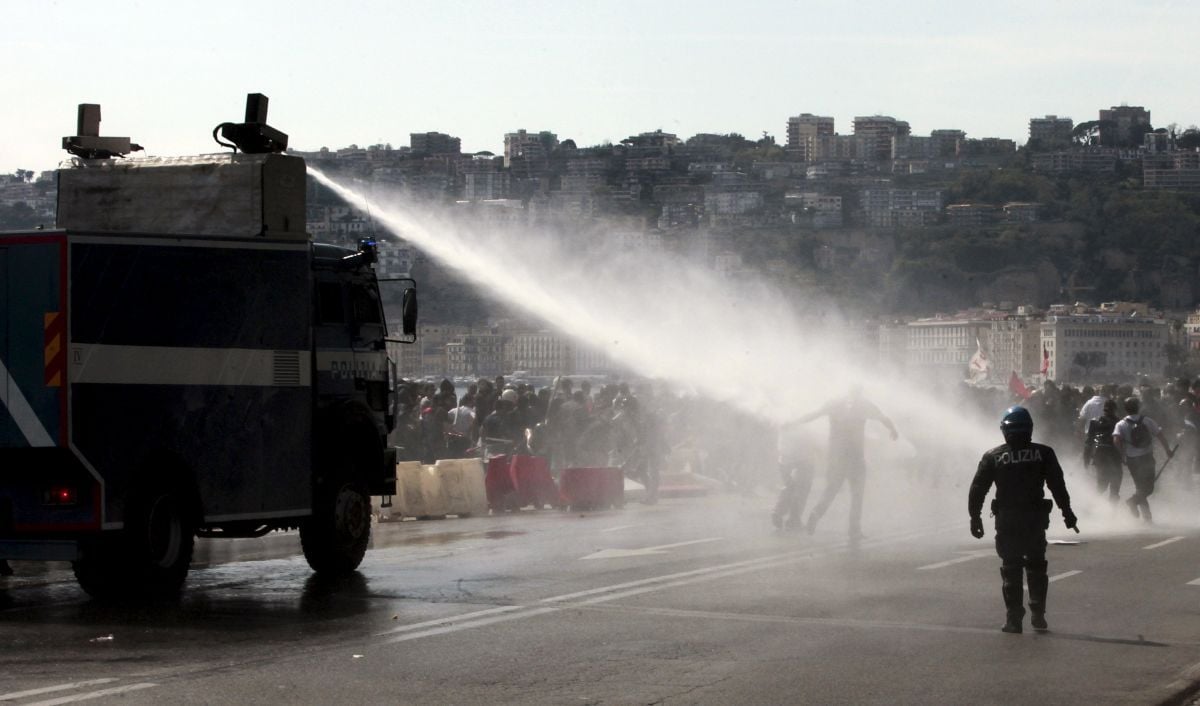 Renzi, in Italy's third-largest city to discuss plans for the urban development of a former industrial site, was greeted by a hostile group of 1,500 people, some of whom threw fireworks and stones and tried to force police road blocks, as reported by Reuters.

The protesters, who oppose the redevelopment plans which they say have not involved the local community, brandished a giant-sized model of the prime minister in the form of Pinocchio and chanted "Renzi go home" in Neapolitan dialect. 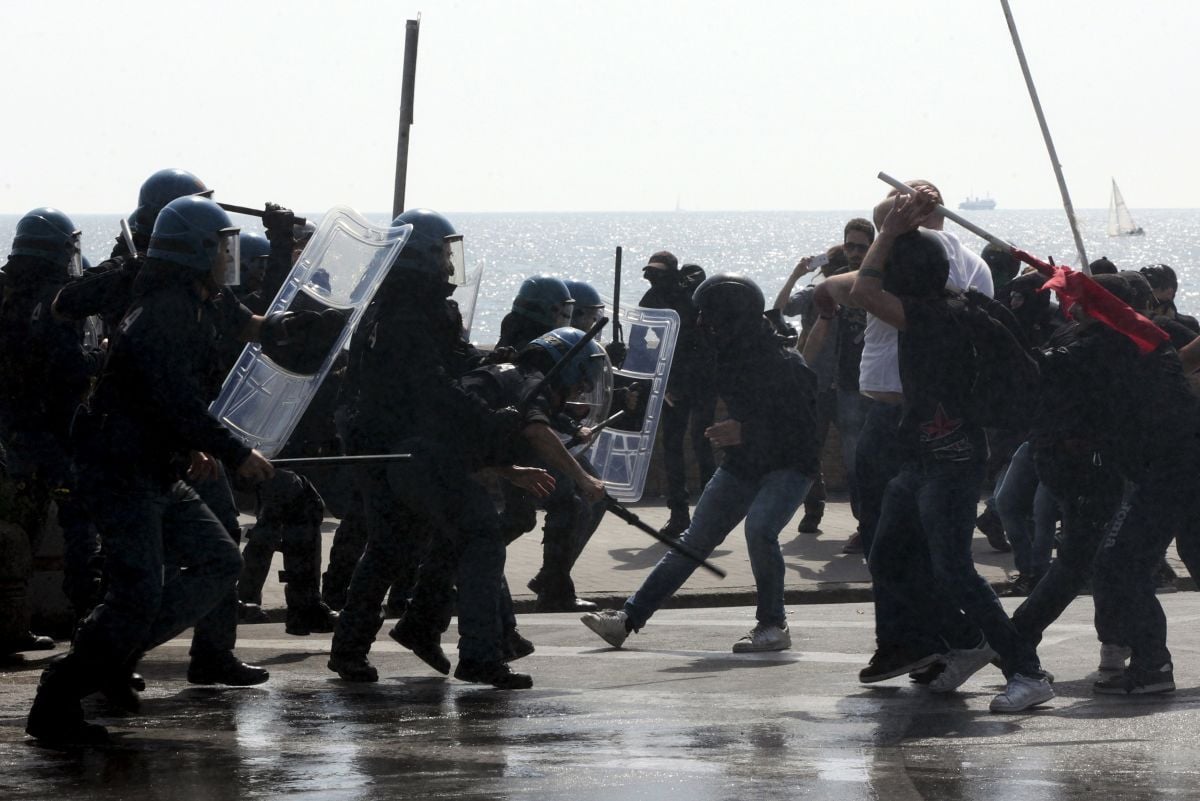 Some foreign tourists were caught up in the clashes and four officers were slightly injured, according to local media.

Renzi's center-left Democratic Party remains Italy's most popular party, according to opinion polls, although his personal approval ratings have fallen steadily over the last year. 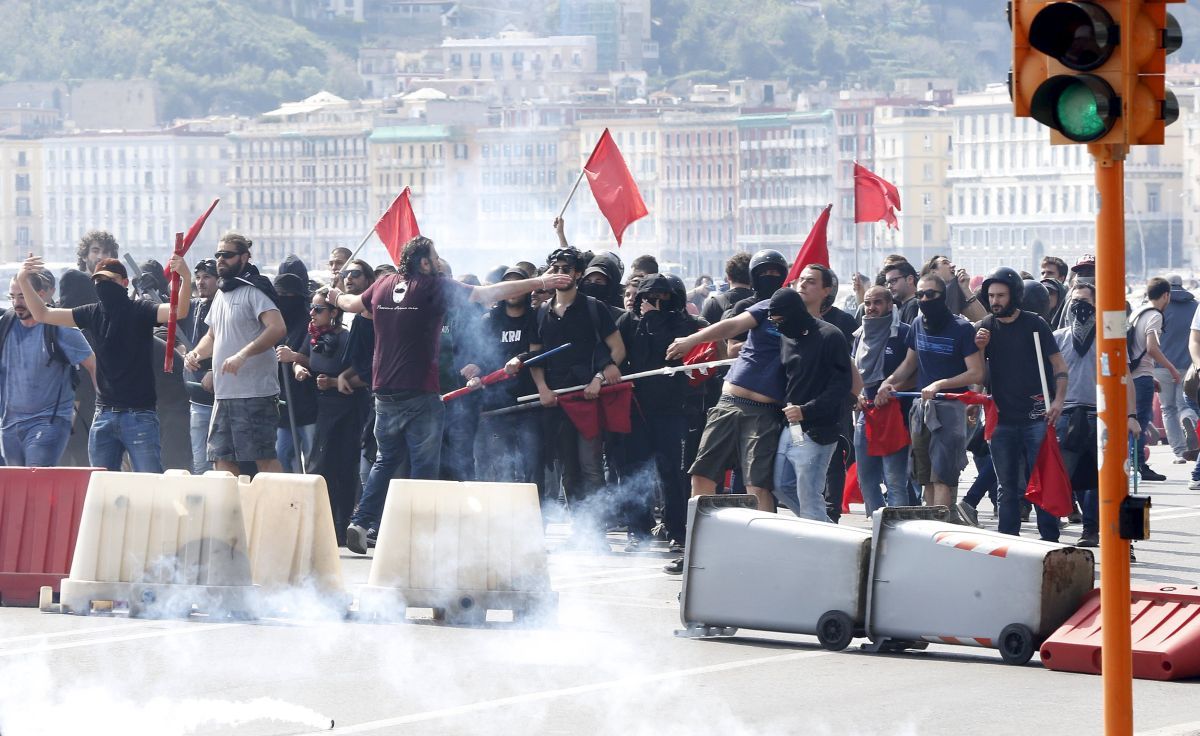