Turkmenistan has passed a law under which all people seeking a marriage license must be tested for HIV, according to Radio Liberty. 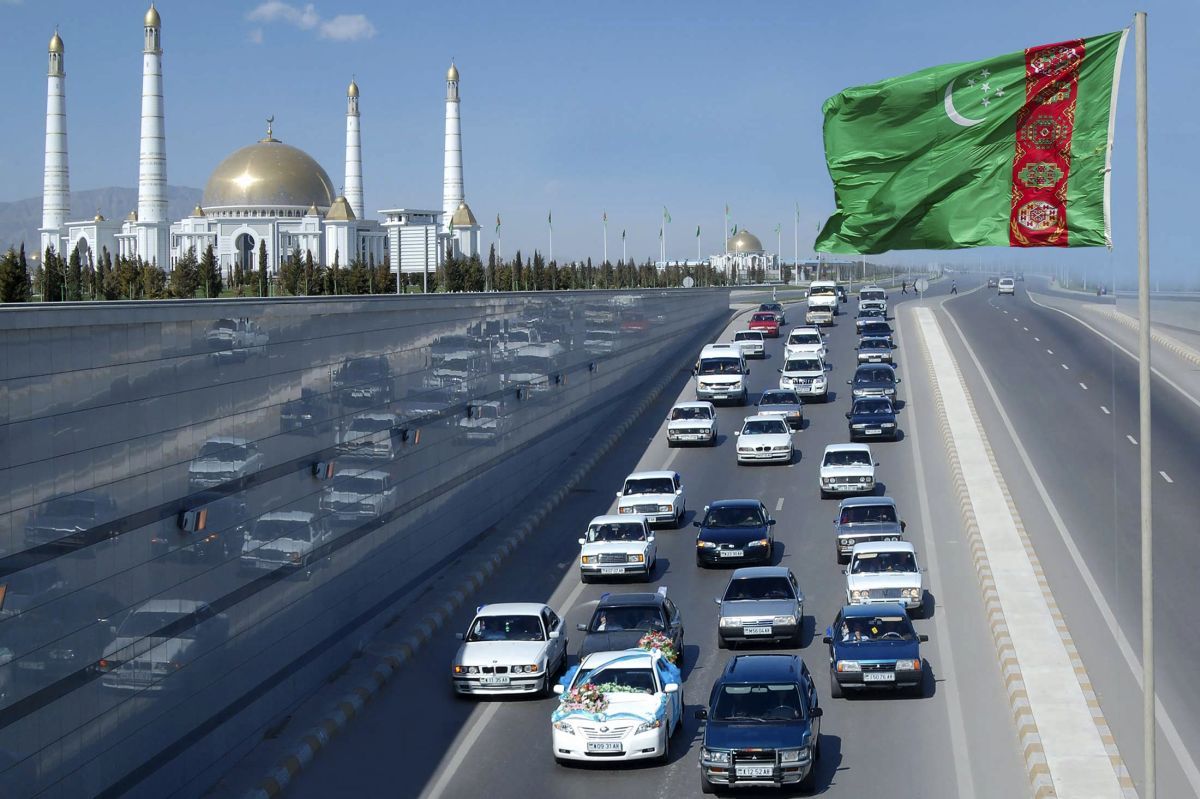 The law implies that anyone found to be infected with the virus that is the precursor to AIDS would be denied a marriage license, RFE/RL wrote.

Reports in state-controlled media on April 6 said the law was enacted "in order to create conditions for forming healthy families and avert the birth of HIV-infected children."

Authoritarian Turkmenistan has given little public information about the extent of HIV infection in the country.

In 2002, Turkmenistan's Health Ministry claimed the country had only two cases of HIV and that both patients had been infected outside the Central Asian state.