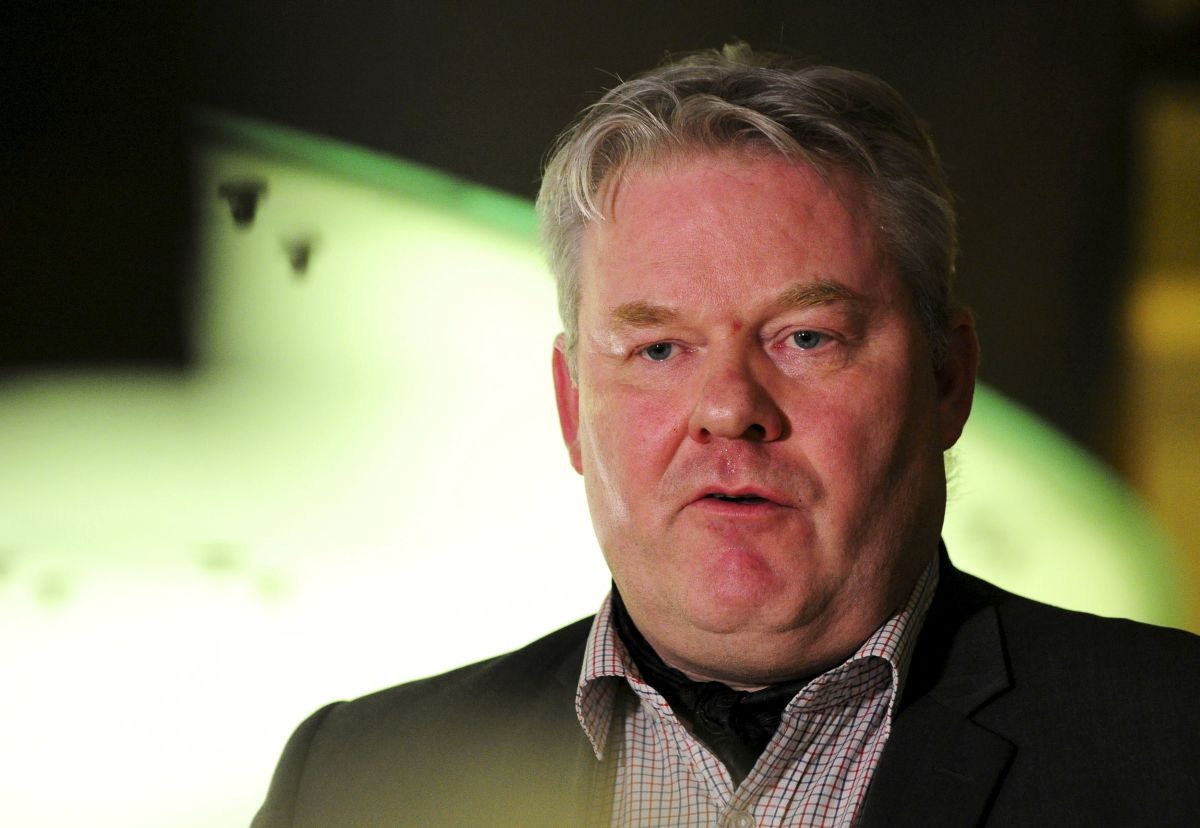 Gunnlaugsson quit as prime minister on Tuesday after leaked documents from a Panamanian law firm showed his wife owned an offshore company that held millions of dollars in debt from failed Icelandic banks.

The government said the decision to hold elections in autumn would give it time to follow through on one of the biggest economic policy changes in decades – the ending of capital controls introduced to rescue the economy from the 2008 financial crisis.

Johannsson, who had served also as agriculture minister in the government, told reporters the government would further pursue its big projects of the last three years, the largest being the abolition of capital controls.

The opposition has been trying to force a new election with a vote of no confidence in the government, which could lead to a radical political shift.

Read alsoPanamapapers claim first scalp as Iceland PM resignsA few thousand demonstrators, though fewer than on Monday, gathered for another evening of protests in front of the parliament building on Wednesday.

Protesters, already fed up with the financial and political elite after the 2008 banking crisis wrecked their economy, have gathered the last three nights in the capital Reykjavik, some pelting parliament with yoghurt and eggs.