Flights to and from Athens will be grounded on Thursday and services at tax and municipal offices will be disrupted as state workers walk off the job to protest against pension and tax reforms demanded by Greece's foreign lenders, according to Reuters. 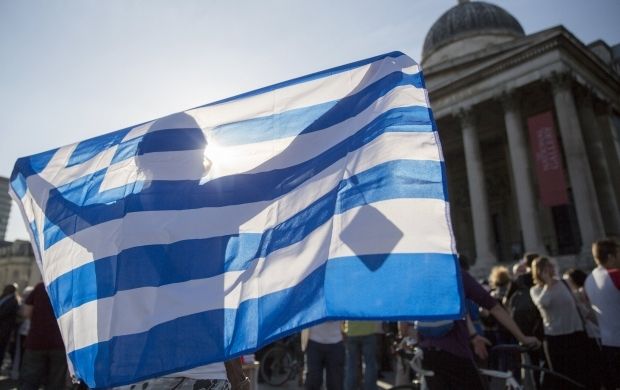 The strike coincides with a review of Greece's international bailout, agreed last year, which the left-led coalition government wants to conclude swiftly so that talks on debt relief can begin. It is struggling to convince Greeks that their sacrifices are paying off after six years of austerity, Reuters wrote.

Teachers, doctors, air-traffic controllers and pensioners are expected to join the 24-hour, nationwide walkout by the country's biggest public sector union, ADEDY. Striking workers will start rallying in central Athens at around 08:00 GMT.

"We can stop them," read ADEDY's main banner. "We won't allow these unpopular policies."

Read alsoGreece begins ferrying migrants to Turkey under EU dealADEDY represents about 500,000 public-sector workers and pensioners, although the participation rate in demonstrations called by the group is usually considerably smaller.