NATO is preparing to step up its response to Islamic State and a more assertive Russia responsible for aggressive actions in Ukraine, according to Voice of America (VOA). 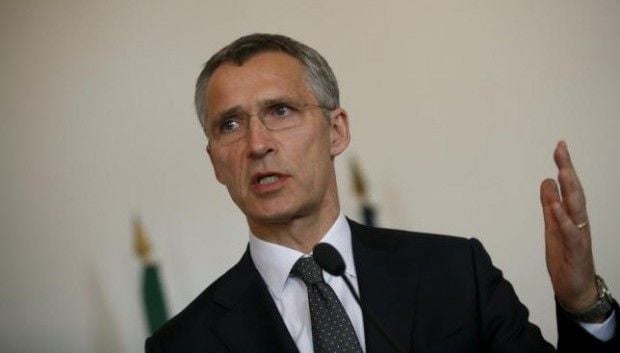 Read alsoEastern Europeans, CIS residents see Russia, U.S. as threatsNATO is neither seeking confrontation with Russia nor a cold war, Stoltenberg said, but rather a dialogue to avoid incidents like the downing of the Russian plane over Turkey. He added that in the event of something like that happening, NATO can help keep it from spinning out of control.

Stoltenberg said NATO is implementing the biggest reinforcement to its collective defense since the end of the Cold War in response to the new security environment in the east of Europe and in the Middle East and North Africa.

He stressed the importance of different kinds of transparency, risk-reduction mechanisms to avoid difficult situations becoming even more difficult.