Panama is creating an international panel to help improve transparency in its offshore financial industry, according to the BBC. 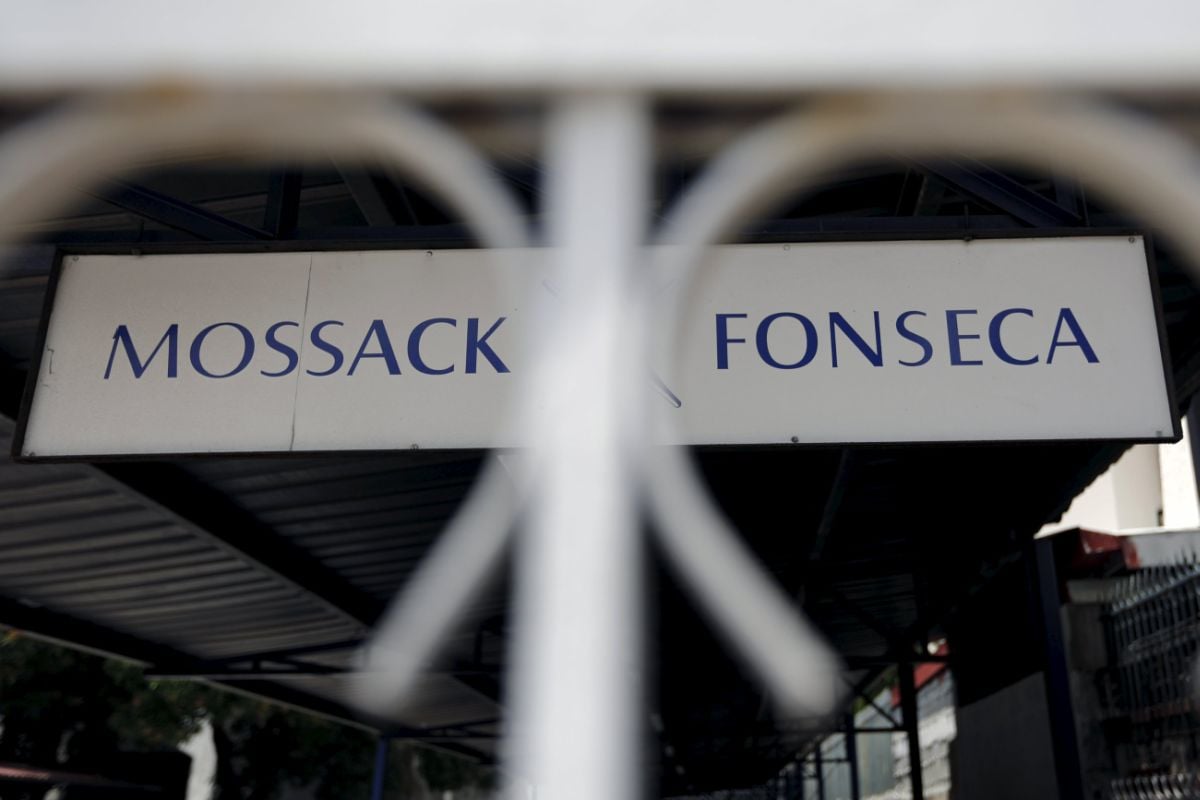 The move follows the leak of millions of documents from law firm Mossack Fonseca, showing it helped some clients evade tax and avoid sanctions, the BBC reports.

Several countries are probing possible financial crimes by the rich and powerful in the aftermath of the leak.

President Juan Carlos Varela said Panama would work with other countries over the revelations.

Read alsoPanama Papers: UEFA offices searched by Swiss police – BBC"The Panamanian government, via our foreign ministry, will create an independent commission of domestic and international experts," he said in a televised address.

The panel, he said, would examine working practices and propose measures that could be shared to strengthen the transparency of the financial and legal systems.

Correspondents say the president is eager to defend his country against a "media attack" by wealthy countries that he says are unfairly stigmatizing him following the leak.

Read alsoReuters: Panama law firm says data hack was external, files complaintMossack Fonseca, for its part, says that it has been the victim of a hack.

Mossack Fonseca partner Ramon Fonseca insisted the leak was not an "inside job" – the company had been hacked by servers based abroad.

It has now filed a complaint with the Panamanian attorney general's office.

Mossack Fonseca has accused media organizations reporting the leak of having "unauthorized access to proprietary documents and information taken from our company" and of presenting this information out of context.