At least 110 people were killed and scores injured when unauthorized fireworks show at a temple in Kerala set off blasts and a blaze early on Sunday, in yet another accident blamed on safety norms violations at places of worship in India, an Indian English-language daily newspaper Hindustan Times reported. 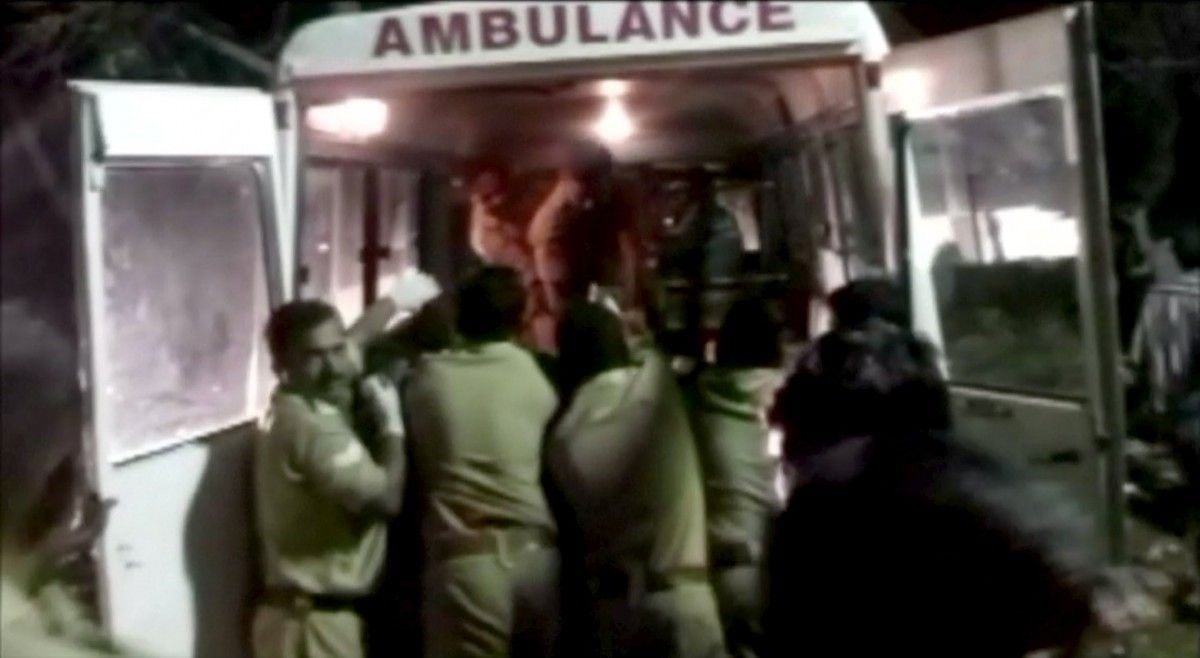 The tragedy at Puttingal Devi temple in Kollam district's Paravur, 70km south of capital Thiruvananthpauram, occurred around 3:10am when more than 10,000 people were present, according to a report.

The temple organizes an annual firework display competition, with different groups putting on successive light shows for thousands of devotees gathered for the last day of a seven-day festival honoring the goddess Bhadrakali, a southern Indian incarnation of the Hindu goddess Kali, the newspaper writes.

This year's competition was taking place even though there was no permission from district authorities, according to the report.