Ceremonies were held in Poland on Sunday honoring late President Lech Kaczynski and the 95 others who were killed in a 2010 plane crash in Russia, amid revived allegations that the crash was a conspiracy by Russia and Poland's government at the time, according to ABC News. 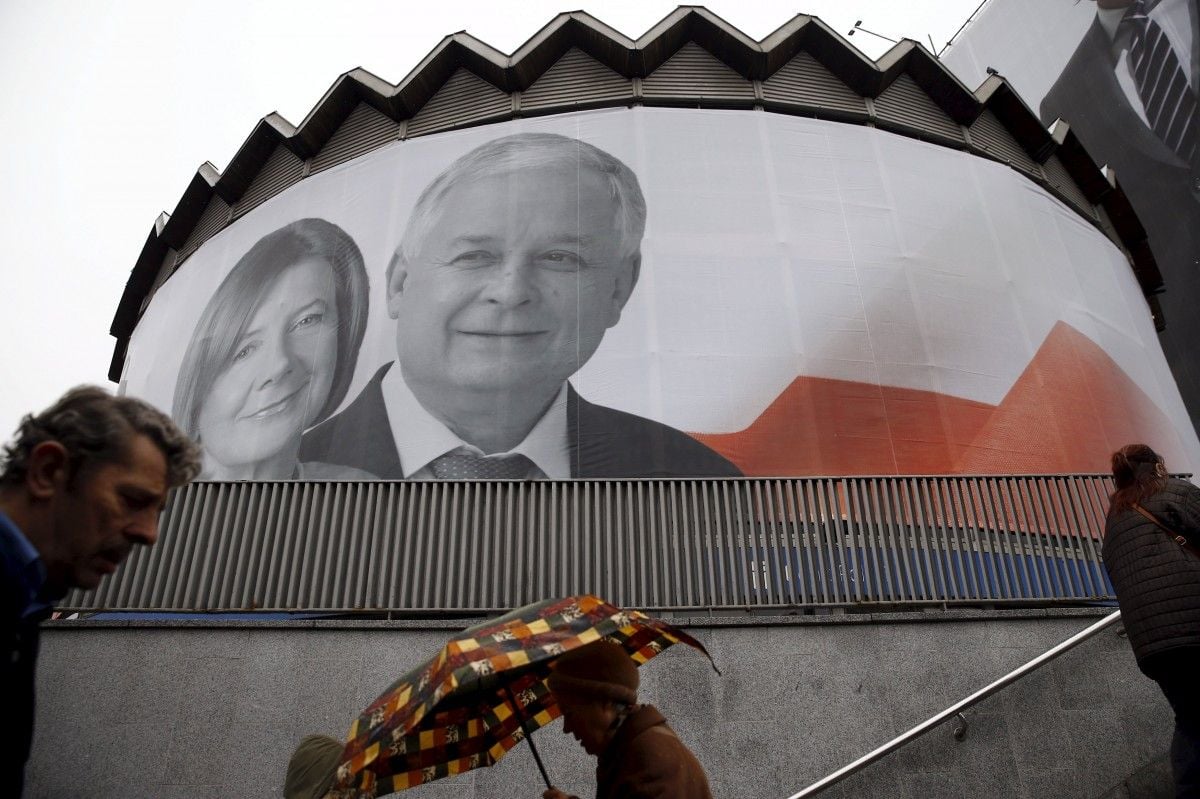 The allegations come from the ruling Law and Justice party led by the late president's twin, which took all power in Poland last year and is using the opportunity to pursue its views regarding the crash, ABC News writes.

Jaroslaw Kaczynski and his followers claim they have evidence that "almost certainly" proves that the president's plane fell into pieces in mid-air from an attack as it was preparing to land at Smolensk airport. Defense Minister Antoni Macierewicz has said the crash was an act of terrorism perpetrated by Russia, the report says.

Moscow has denounced the terrorism allegations as "absurd" and official investigations by Poland's and Russia's aviation experts have concluded that the crash was an accident caused by errors of the crew trying to land in heavy fog.

It is noted that Law and Justice also claims that Donald Tusk, who was prime minister at the time, and his government neglected the security of the president and later failed to conduct a proper, international investigation. The party also claims that Tusk's team failed to properly honor the fallen president and other members of the nation's elite. Tusk, now European Union president, and his party are denying the allegations.

A team of Polish lawmakers recently opened a new probe into the crash which was the country's worst national disaster since World War II. Kaczynski's opponents say he is launching a witch hunt, ABC News reports.

On Sunday, Jaroslaw Kaczynski, Prime Minister Beata Szydlo, other government officials, victims' families and hundreds of Warsaw residents were taking part in prayers and wreaths' laying at the victims' graves and memorials. Observances were also held at the crash site in Russia.