Three suspected suicide bombers blew themselves up at the police station in Stavropol region in Southern Russia, a source in the law enforcement agencies has told RIA Novosti. 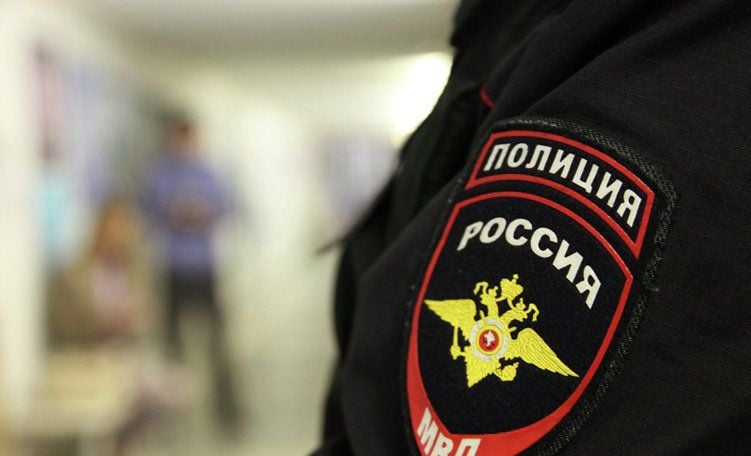 Main Department of the Russian Interior Ministry in Sverdlovsk region

"Three suicide bombers allegedly blew themselves up outside the police station in the Novoselitsk district of Stavropol region. The terrorists died; about five explosions were heard," the source said.