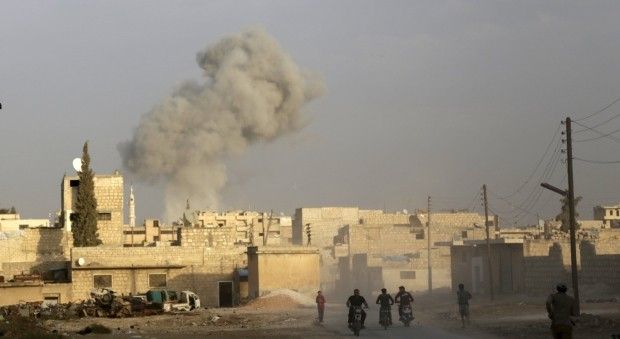 "At 01:29, Moscow time on April 12, 2016, a Mi-28N helicopter of the Russian Aerospace Forces crashed during a mission in the area of the city of Homs (in the Syrian Arab Republic). Two crewmembers (of the helicopter) were killed," the ministry said in a statement received by TASS.

"According to a report from the crash site, the helicopter did not come under fire," the press service said.

The bodies of the helicopter crew were recovered from the scene and delivered to the Hmeymim airbase, according to the report.