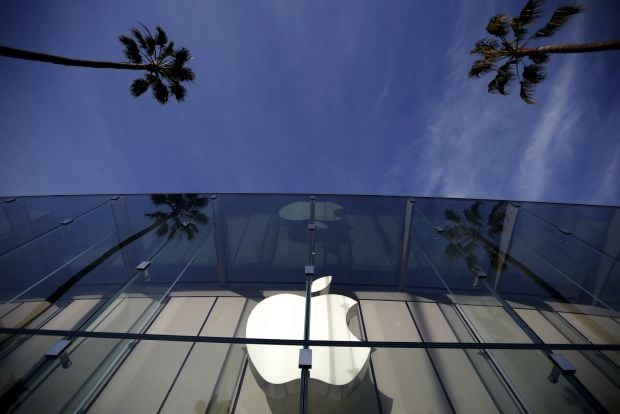 The new information was used to create hardware that helped the FBI crack the iPhone’s four-digit personal identification number without all data being erased by a security feature, according to The Washington Post.

The U.S. government paid a one-time flat fee for the solution to researchers, who typically keep a low profile.

The FBI did not use the services of the Israel-based Cellebrite company in this case, as some earlier reports had suggested, people familiar with the matter said.

Read alsoU.S. succeeds in cracking Apple's iPhone, drops legal actionThe hackers can be controversial, though. Critics say they might be helping governments spy on their own citizens. Their tools, however, might also be used to track terrorists or hack an adversary spying on the United States. These researchers do not disclose the flaws to the companies responsible for the software, as the exploits’ value depends on the software remaining vulnerable.

Read alsoCNN: U.S. official blames Russia for power grid attack in Ukraine“The White House has established a process in which federal officials weigh whether to disclose any security vulnerabilities they find. It could be weeks before the FBI’s case is reviewed, officials said. The policy calls for a flaw to be submitted to the process for consideration if it is ‘newly discovered and not publicly known’,” reads the report.