U.S. Secretary of State John Kerry on Thursday condemned as dangerous and provocative a military encounter in the Baltic Sea that the United States has described as a simulated attack on a U.S. destroyer by two Russian warplanes, according to Reuters. 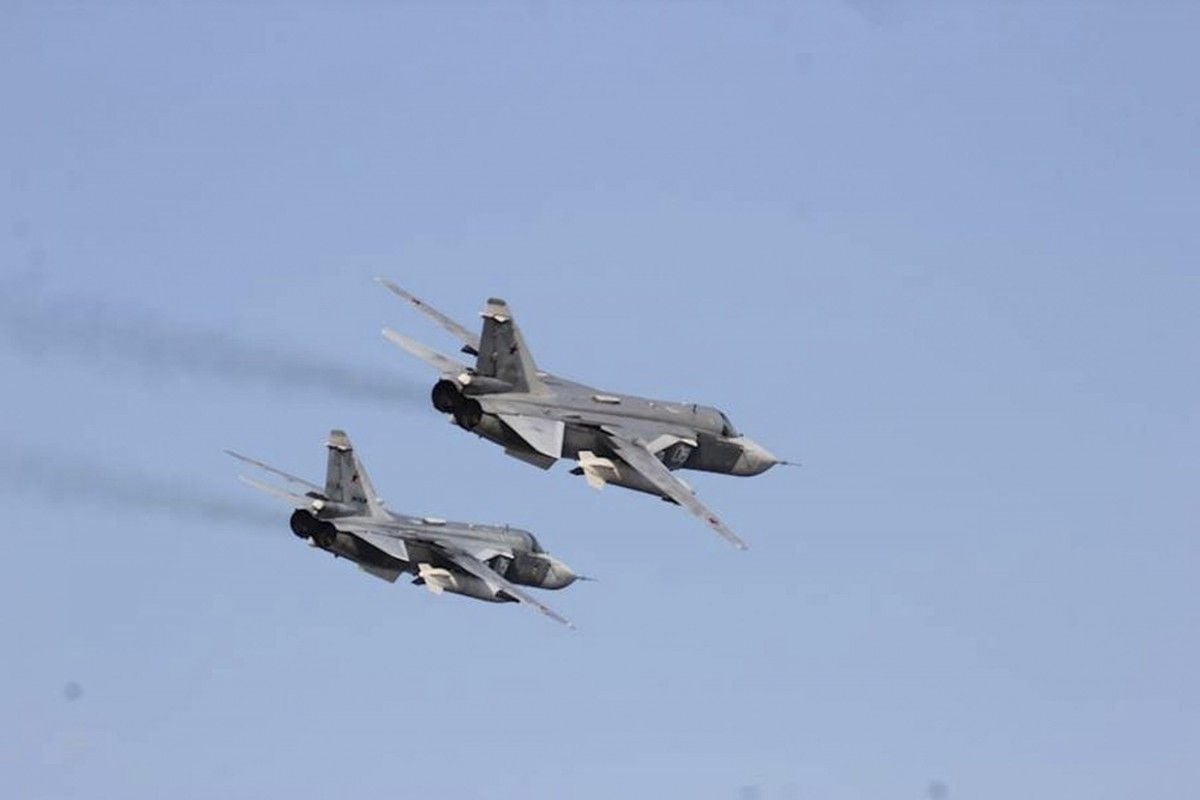 "We condemn this kind of behavior. It is reckless. It is provocative. It is dangerous. And under the rules of engagement that could have been a shoot-down," Kerry said in an interview with CNN Espanol and the Miami Herald, as reported by Reuters.

"People need to understand that this is serious business and the United States is not going to be intimidated on the high seas... We are communicating to the Russians how dangerous this is and our hope is that this will never be repeated."

The repeated flights by the Sukhoi SU-24 bombers on Tuesday, which also flew near the ship, the USS Donald Cook, a day earlier, were so close they created wake in the water, a U.S. official said on Wednesday.

Read alsoReuters: Russia jets make "simulated attack" passes near U.S. destroyer – U.S.It was one of the most aggressive interactions between the two former Cold War foes in recent memory, the official said, although the planes carried no visible weaponry.

A Russian KA-27 Helix helicopter also made passes around the vessel, taking pictures. The nearest Russian territory was about 70 nautical miles away in its enclave of Kaliningrad, which sits between Lithuania and Poland.

In Moscow, Interfax news agency quoted Russian Defense Ministry spokesman Igor Konashenkov as saying on Thursday that the crews of the Russian bombers that flew near the U.S. destroyer respected all safety rules.

"I can tell you that that communication has occurred, and we'll seek to resolve our differences through well-established military channels," he said.