Islamic leaders have pledged to cooperate in anti-terrorism efforts and establish a coordination center in Istanbul. At a summit, delegates lamented sectarianism and condemned Iran for alleged use of proxy warfare, according to Deutsche Welle. 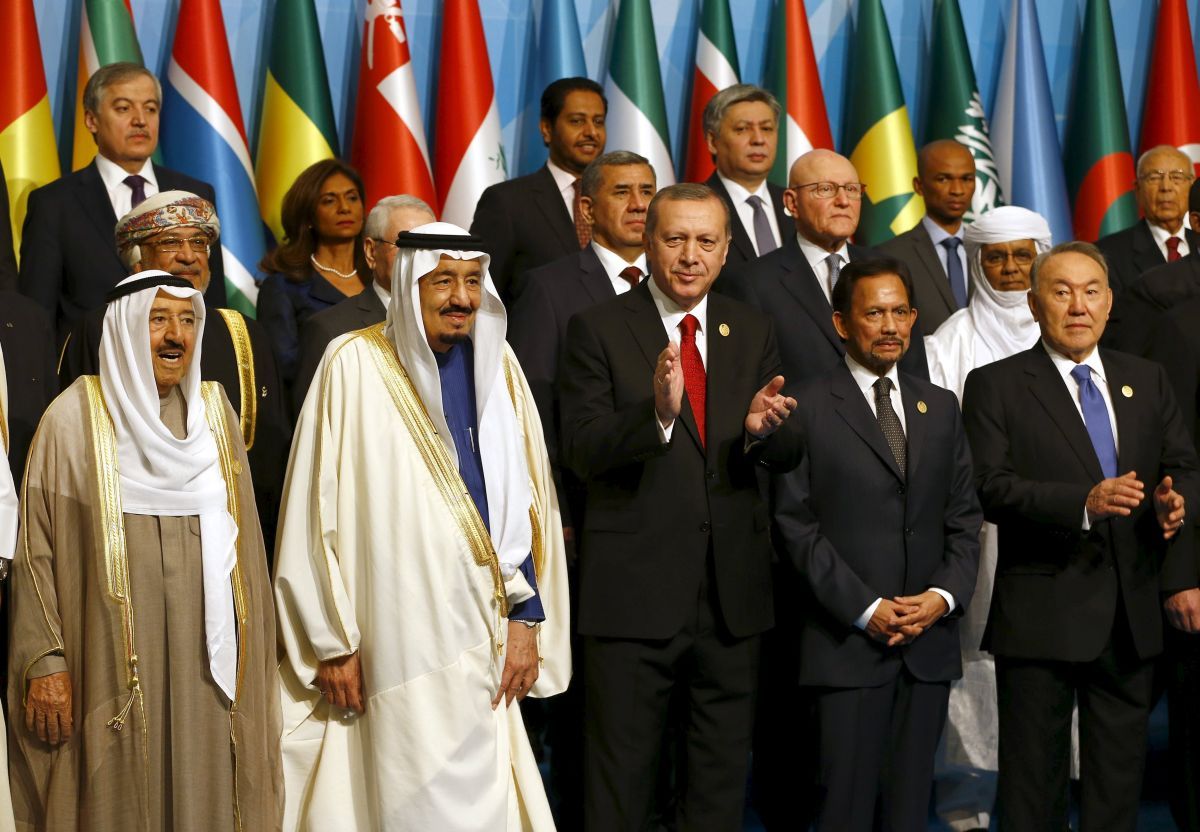 A final communique from the heads of state summit at the Organization of Islamic Cooperation said a policing coordination center would be set up in Istanbul, although no further details were given, DW reports.

The two-day gathering in Istanbul was hosted by Turkish President Recep Tayyip Erdogan, who urged support for a Saudi-led initiative against terrorism. Erdogan announced that a proposal by Turkey to establish an Istanbul-based police cooperation and coordination center had been accepted. The aim, he said, would be to "turn it into an effective body."

"Instead of waiting for other forces to intervene against terror incidents and other crises that occur in Muslim countries, we must produce the solution ourselves through the Islamic alliance," Erdogan told delegates of the 57-member bloc.

Read alsoISIS used mustard gas during attack on Syrian military airbase in Deir EzzorThe Turkish president also lamented the problem of sectarianism, notably between Sunnis and Shiites, announcing plans for an international arbitration body whose base would be in Istanbul. Erdogan bemoaned the fact that Muslim countries, "the heirs of a civilization that was built on columns of peace and justice, are being remembered more for wars, armed conflict, sectarianism and terrorism."

The final declaration contained an expression of hope that negotiations which began in Geneva on Wednesday would contribute to a resolution of the Syria crisis "as soon as possible." It also condemned the self-styled "Islamic State" for its use of chemical weapons in Iran.

There was also sharp criticism of Iran, with the document saying that members "deplored Iran's interference" and "continued support for terrorism" not only in Syria but also Bahrain, Yemen and Somalia.

Ahead of the communique, Iranian President Hassan Rouhani urged summit delegates to avoid sending out divisive messages. "No message which would fuel division in the Islamic community should come out of the conference," Rouhani said in comments carried by Iranian state television.