Poland's foreign minister has said that Russia is an "existential threat" to European countries and is more dangerous than the Islamic State (IS) militant group, according to Radio Liberty. 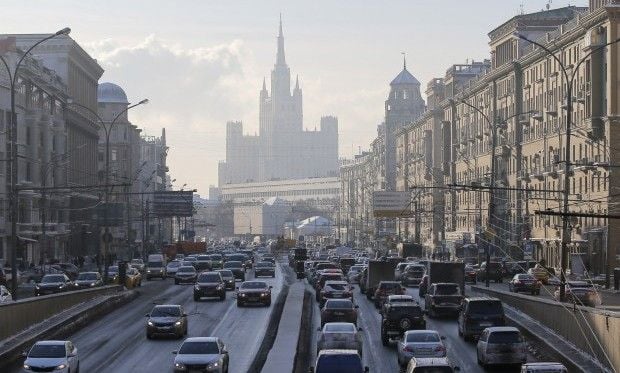 Speaking at a conference in Bratislava on April 15, Foreign Minister Witold Waszczykowski said "Russia's activity is a sort of existential threat because this activity can destroy countries," RFE/RL wrote.

The migration crisis and terrorist organizations such as IS, he added, are "not an existential threat for Europe."

At the same conference, Czech Defense Minister Martin Stropnicky urged strengthening NATO cooperation but added that Russia "should not be isolated."

Stropnicky said Russia has been actively "testing the defensive capabilities of NATO in the Baltic region."

The comments come days after Russian warplanes buzzed a U.S. Navy ship that was conducting joint exercises with the Polish military in the Baltic Sea.

Read alsoRussian flights near U.S. warship provocative – KerryU.S. Secretary of State John Kerry on April 14 said that the Russian pilots' actions were "provocative" and "dangerous." He said that under existing rules of engagement, the planes "could have been shot down."