A vote to leave the European Union in the British referendum would weaken the bloc's efforts to maintain a determined front against Russian aggression, Britain's Europe minister said on Saturday, according to Reuters. 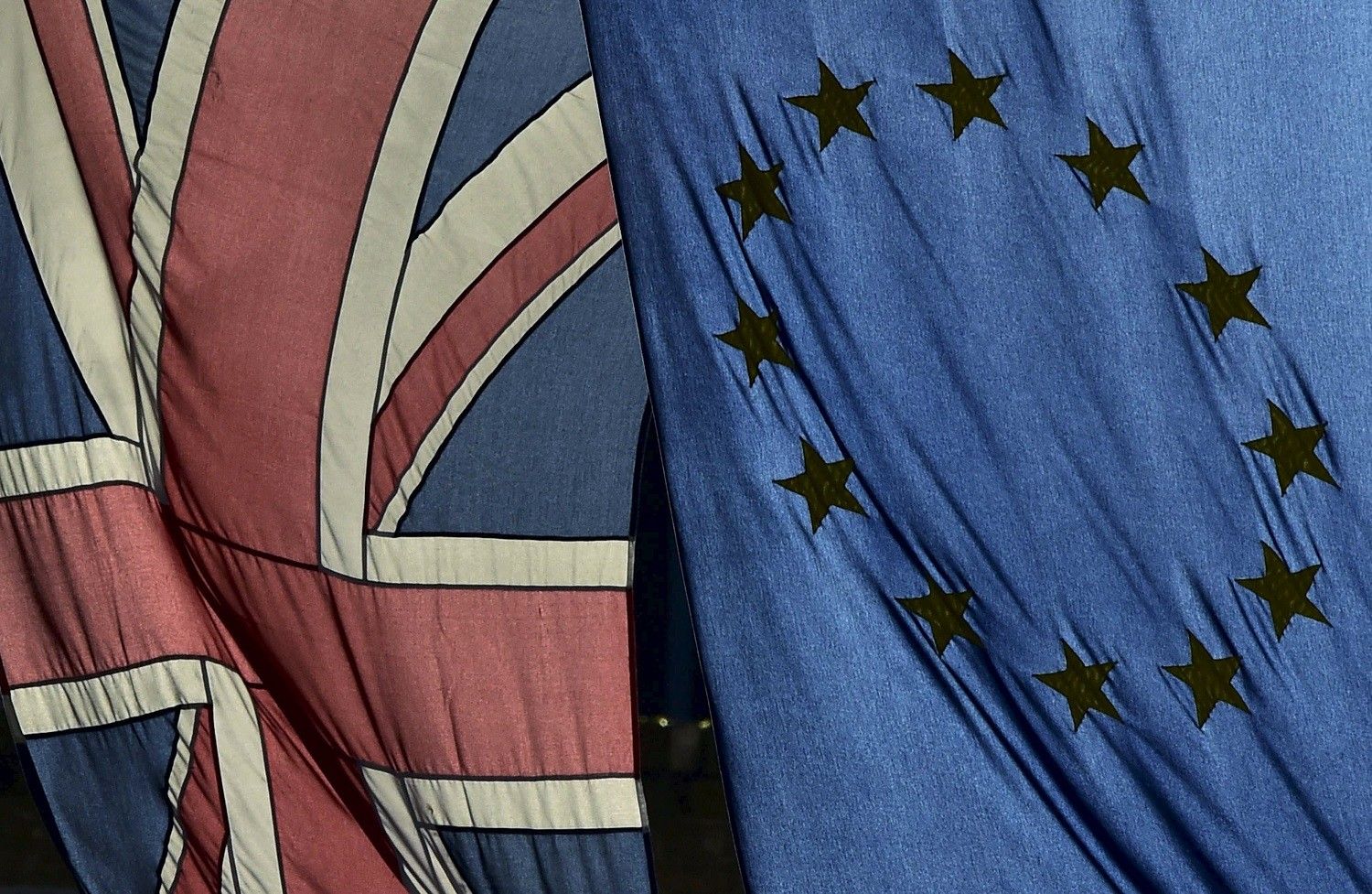 NATO remained the main player in European security, David Lidington told the Globsec security conference in Bratislava, but the EU could play a strong role in responding to Russian challenges in the field of energy, use of information and cyber capabilities, as reported by Reuters.

The "In" camp holds a one-point lead ahead of Britain's June 23 referendum on whether it should remain in the 28-member bloc, according to an online opinion poll by YouGov released on Friday.

"In terms of maintaining a determined front in the face of Russian aggression – that would be weakened," Lidington said referring to the impact of a possible decision to leave.

"Europe's foreign policy and security capacity would be weakened because you'd be taking out one of its biggest diplomatic and military players," he said.

Lidington said that, apart from the conventional military threat, Russia posed challenges to European security in its use of energy resources, how it used information to reach its goals and its cyber capability.

"Those are things that the EU, and not simply NATO, needs to be equipped to respond to," he said.

Read alsoIMF: Brexit could cause severe damageEstonia has accused Russia of cyber-attacks in the past and the EU set up an information unit last year to counter what it says is deliberate misinformation coordinated by the Kremlin over Moscow's role in Ukraine and elsewhere in Europe.

Russia has also repeatedly cut off gas supplies to Ukraine, with an impact on supplies to Europe, and has been seeking to build a new pipeline, Nord Stream-2, directly to Germany, which would bypass Ukraine, currently the transit route for roughly half of the gas Russia supplies to the EU.

Many EU governments say this increases dependency on Russia's Gazprom, which already supplies around one third of EU gas.