The Czech Republic cannot rule out legal action if the European Union tries to put in place any permanent quota system for distributing asylum seekers, Prime Minister Bohuslav Sobotka said on Sunday, according to Reuters. 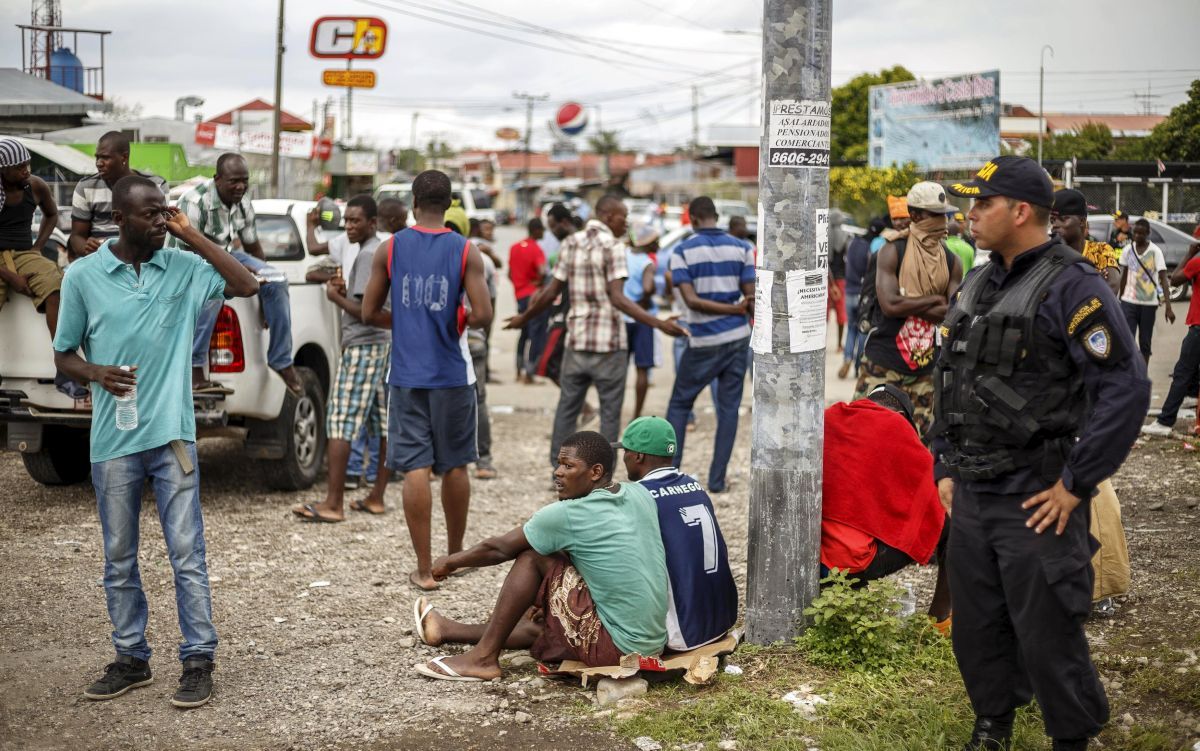 The country was one of four central and eastern European states to oppose an EU quota scheme approved by member states last year to distribute 120,000 asylum seekers. Now the European Commission wants a permanent re-distribution system in place, as reported by Reuters.

The Czech leader said he thought it was unlikely the bloc would approve a permanent quota plan.

"I expect the line of opposition will be wider (against permanent quotas)," Sobotka said on a Sunday debate show.

"Let us talk about legal action against the proposal when it is necessary," he added.

Read alsoPope Francis visits migrants on Lesbos, takes 12 Syrians to VaticanThe Czechs swiftly rejected the idea of compulsory quotas when they were included in the European Commission's proposed strengthening of the bloc's common asylum rules this month.

Sobotka reiterated it was important that a permanent quota system is not included in the reform.