Syrian opposition chief negotiator Asaad Zoubi urged rebels to strike back against the Syrian army, accusing it of using a cessation of hostilities to gain ground, according to Reuters. 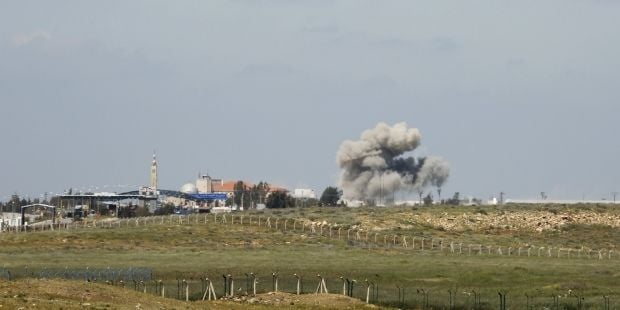 In an internet message to fighters on the ground he also said he would not continue for long with negotiations in Geneva if government action continued and there was no progress on a key demand by the opposition for political transition in Syria without President Bashar al Assad. He gave no deadline, as reported by Reuters.

"We will not stay for long negotiating... In the event a missile targets them they have to retaliate with ten missiles and to exploit the truce as the regime has done," said Zoubi whose mainstream opposition group has been accused by fighters of being divorced from developments on the ground.

Read alsoOn ground in Syria, scant evidence of draw down trumpeted by Kremlin – ReutersThe mainstream opposition includes both political and armed opposition to Assad. It includes rebel groups such as Jaysh al-Islam and a number of Free Syrian Army rebel factions deemed moderate by the West, some of which have received military support from Assad's foreign enemies.