U.S. Defense Secretary Ash Carter made an unannounced visit to Baghdad on Monday to meet U.S. military commanders and Iraqi officials, as Washington looks for ways to build on recent gains against the Islamic State militant group, Reuters reported. 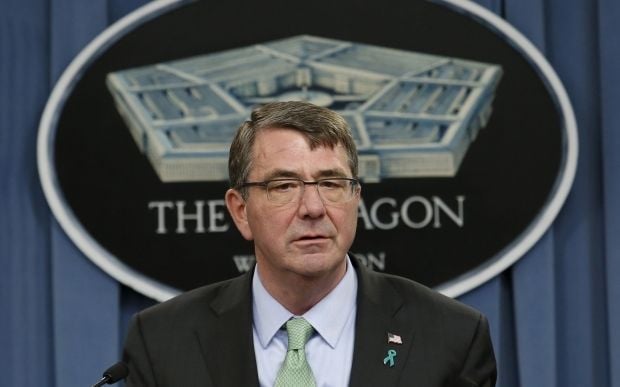