Islamic State terrorists are plotting to attack tourists on holiday this summer at Spanish, French and Italian resorts, intelligence agencies believe, according to Mirror. 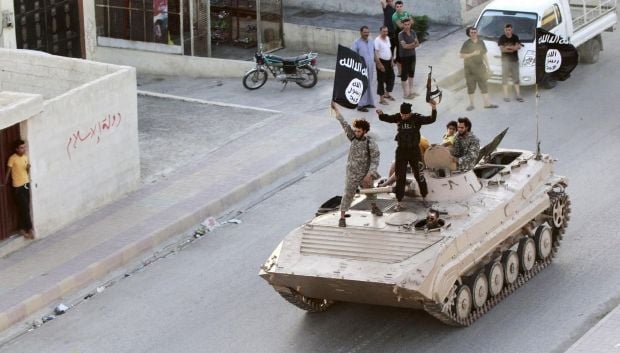 Both German and Italian intelligence agencies have learned that terrorists loyal to ISIS are hoping to pose as refugees, selling ice cream and t-shirts to disguise themselves, Mirror.co.uk reports.

The reports, which have emerged in German newspaper BILD, claim that terrorists also aim to detonate suicide vests and bombs which will be buried under sun beds.

It is claimed that the intelligence comes from a "credible source" in Africa.

The source claims that the terrorists have formed "concrete plans" to launch the attacks.

BILD reports that the attacks will target crowds on waterfronts, with terrorists gaining access to automatic weapons.

One official told the paper: "It could be a whole new dimension of terror.

The news comes after police on a popular holiday island for Brits have arrested a suspected Islamic State collaborator.

Read alsoIncome for IS drops 30%Majorca officers accuse the man – an unnamed suspect who was born in Morocco – of promoting terror attacks in Europe.

He is also accused of having close links with leaders of the terrorist organization ISIS who are based in Syria and Iraq.

Officers raided a property in the holiday island's capital Palma this morning to make the arrest.

Spanish Interior Ministry officials said the police operation had permitted "the rapid neutralization of a direct threat" and described the suspect as a "threat to national security."