The European Commission President, Jean-Claude Juncker, has warned that too much EU "interference" in people's lives is eroding support for the bloc, the BBC reports. 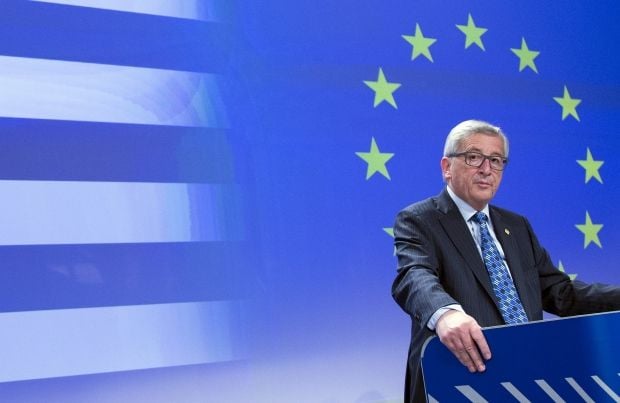 The former Luxembourg prime minister said the EU had become involved in "too many domains where member states... are better placed to take action," according to the BBC.

His comments came amid an intense debate in the UK about EU membership.

Mr. Juncker also said the EU would not relax its visa conditions for Turkey.

The "criteria (on visa liberalization) will not be watered down in the case of Turkey," he said, commenting on the EU's controversial deal with Turkey aimed at tackling Europe's migrant crisis.

The EU has pledged to grant Turks visa-free travel to the passport-free Schengen zone in return for Turkish efforts to stop boatloads of migrants crossing to the Greek islands.

Mr. Juncker was addressing the Council of Europe, the main European human rights watchdog, in the French city of Strasbourg. The 47-nation body is not an EU institution, although all 28 EU countries are in it.

Shortly after he took over as president in 2014, the Commission, which drafts EU laws, scrapped 80 proposals, in a drive to reduce red tape.

"We were wrong to over-regulate and interfere too much," he said. For decades he has been an influential figure at the heart of EU integration moves.

"It is true we're not very popular when we advocate for Europe. We're no longer respected in our countries when we emphasize the need to give priority to the European Union," Mr. Juncker said.

The European project had "lost part of its attractiveness," he warned, but said the Commission was taking steps to address it.