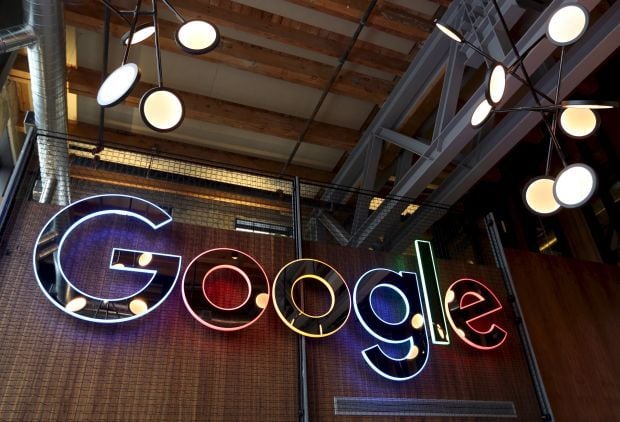 "This complaint is of great importance, particularly in a context in which smartphones and tablets play an ever bigger role in the everyday life of many Europeans," said Margrethe Vestager, commissioner for competition. "It is now obviously clear… Google violates EU competition laws, since it makes the development and the market entry of rival operating systems, apps and services more difficult," Politico wrote.

In response, Google said in a blog post that it takes the Commission's concerns seriously and that its business model helps keeps manufacturers' costs low. The company also said its partner agreements are voluntary as anyone can use Android without Google.

Google has 12 weeks to make an official response.

"We feel that innovation in Europe could be much quicker if there are no constraints in competition in the services Google provides. We don't think it is too late," said Paulo Trezentos, founder and chief executive of Aptoide, a Portuguese app store that complained to the Commission.