Military.com: B-52 bombers carry out first airstrikes against ISIS in Iraq 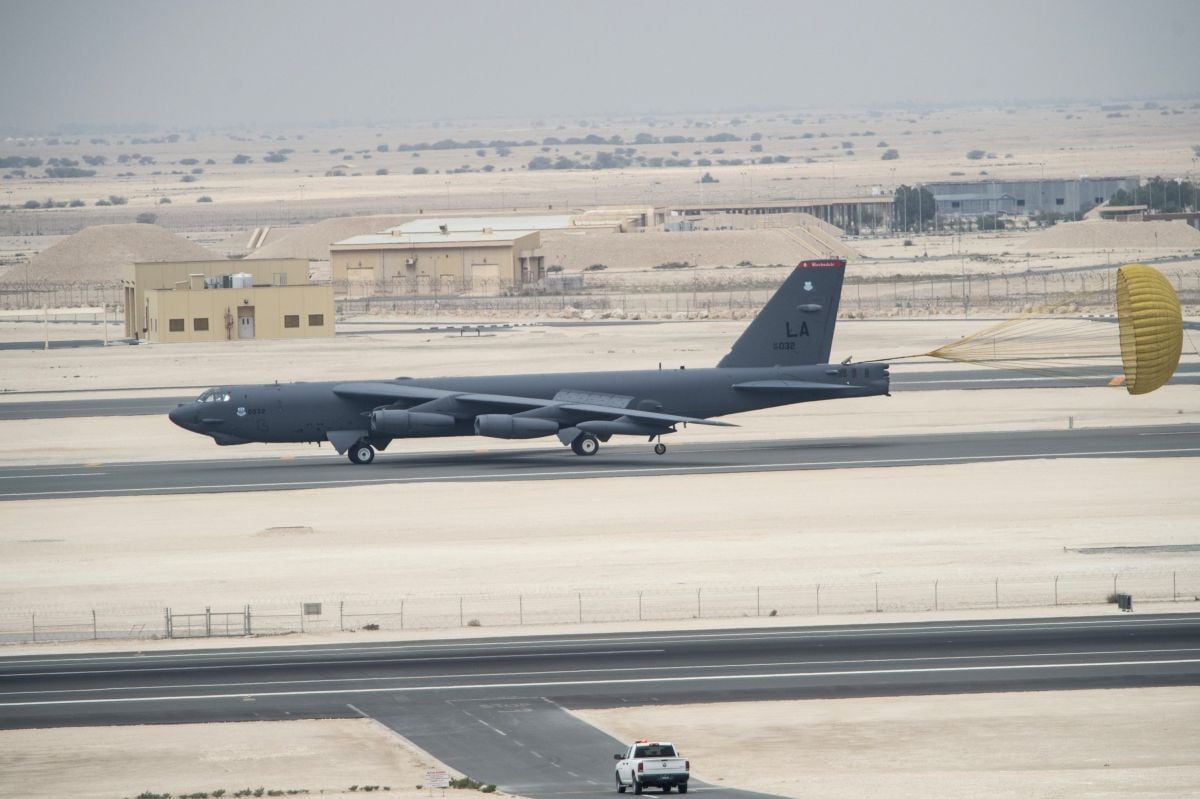 Earlier this month, the B-52s, flying out of the al-Udeid Air Base in Qatar, replaced B-1 Lancer bombers in the Air Force inventory for precision-guided bomb attacks against the Islamic State of Iraq and Syria and for close-air support missions for local forces. The B-1s returned to the U.S. for maintenance and upgrades. 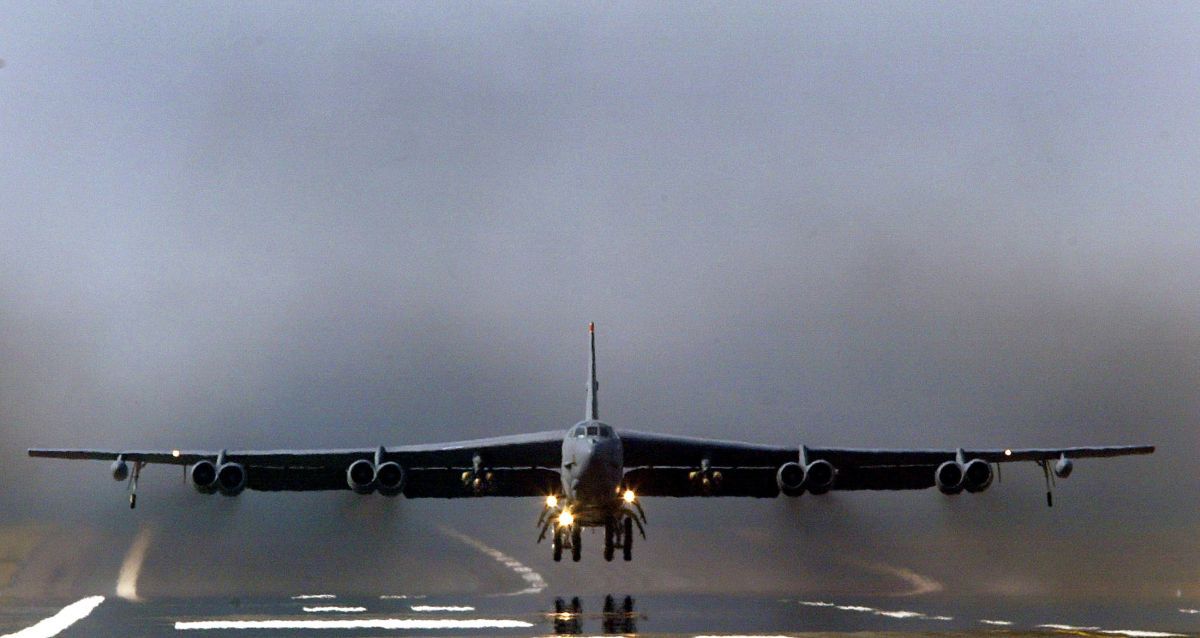 The Eisenhower-era B-52s last conducted airstrikes in the Mideast from a base in Saudi Arabia against Iraq during Operation Desert Storm in the early 1990s. The aircraft also flew operational missions against the Taliban and al-Qaeda in Afghanistan.

The airstrikes against ISIS in Iraq continued Tuesday and Wednesday with the main focus on the Mosul area, where Iraqi Security Forces and Kurdish Peshmerga fighters are in the early stages of attempting to isolate the ISIS stronghold, according to a task force statement.

Bomber, ground-attack, fighter and remotely piloted aircraft conducted 21 strikes in Iraq, with nine of those strikes targeting the Mosul area, the statement said.

In a phone briefing from Baghdad to the Pentagon, Warren also said that the B-52s and all other U.S. manned and unmanned aircraft were now operating under new rules of engagement to speed up the strike approval process.

The changes, first reported by USA Today, gave approval authority to lower-level commanders in situations where civilians might be put at risk. Previously, high-risk strikes had to be approved by a four-star commander at U.S. Central Command headquarters in Tampa.

"This does not translate to more civilian casualties," Warren said of the changes. "This translates to a more rapid execution of strikes because we don't have to send requests all the way to Tampa anymore. We can do it here" in Baghdad, he said. "The more authorities that are delegated down, the more rapidly we are able to respond."

In some cases, strike approval will rest with Army Lt. Gen. Sean MacFarland, the task force commander, and in other cases with commanders below MacFarland, depending on the estimated number of civilians who might be at risk.

"It's levels. It's how many civilians we believe are potentially at risk," Warren said, but approval from Tampa may still be required for the riskiest strikes.

Read alsoDW: Islamic nations pledge to coordinate anti-terror effortsIn a briefing on Monday from Baghdad, MacFarland did not refer to the airstrikes rules changes. The remarks focused mainly on the 217 additional Special Operations advisers and AH-64 Apache attack helicopters that Defense Secretary Ashton Carter announced would be sent to Iraq to support the Mosul offensive.

"So the advisers are going to be doing largely what we've been doing all along, which is providing the kind of military advice and access to enablers that help our partners on the ground against the enemy," MacFarland said.

The Special Ops troops will "not necessarily" be closer to the front lines, but they would be "closer to the [Iraqi] commanders who are making the critical decisions on the ground," he said.

MacFarland would not specify how many Apaches might be used for the push on Mosul.

"I don't want to be specific on numbers" but "there's a range of ways that we employ attack helicopters in the U.S. military. And we can employ them in singles, pairs, groups of four, eight, and on and on," he said. "And how we employ those depends very much on what the mission is and what the enemy situation is."