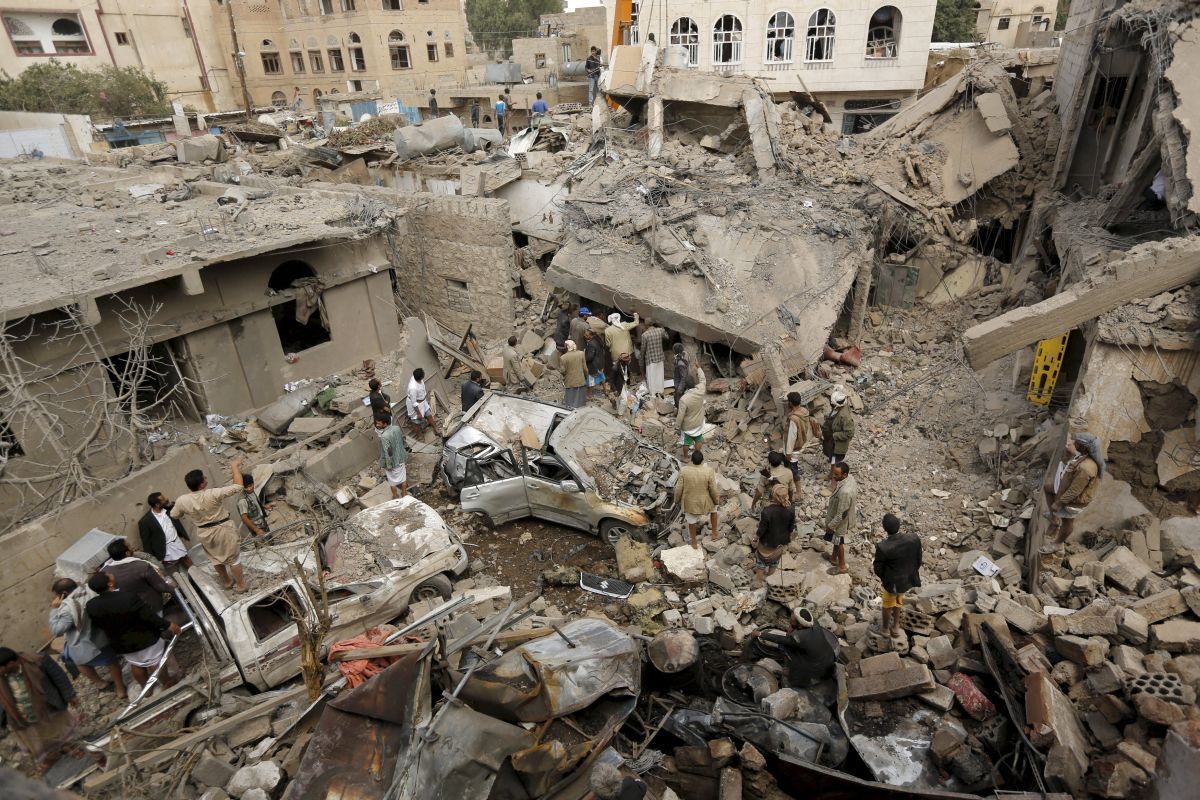 "The Yemeni peace negotiations will start tomorrow in Kuwait under the auspices of the United Nations," he said Wednesday, according to Deutsche Welle.

The long-awaited talks were due to follow a ceasefire that went into effect this month but both sides have accused each other of ceasefire violations.

The Saudi-backed Yemeni government and the Iranian-aligned Houthi rebels and their allies have been battling for control of the fractured country since March 2015.

Read alsoU.S. air strikes in Yemen kill 14 militantsThe Houthis had rejected a proposed agenda demanding they surrender their heavy weapons and withdraw from their areas of control before a new government comprising all Yemeni forces is formed.