The number of migrants and refugees crossing the Aegean Sea from Turkey into Europe is falling significantly but people smugglers can rapidly change routes and authorities must not reduce their security efforts prematurely, the head of NATO said on Thursday, according to Reuters. 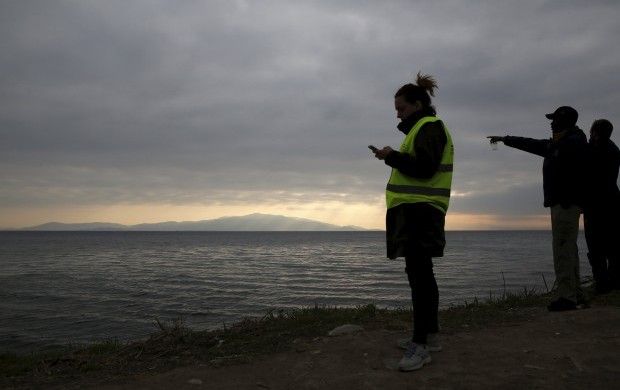 "Based on information NATO has provided, Turkey is taking action to break the business model of human traffickers. And figures from different international organizations confirm that numbers of migrants and refugees crossing the Aegean Sea is now going significantly down," Stoltenberg said.

Read alsoTurkey to cancel deal on migrants if EU doesn't keep its wordTurkey and the EU last month sealed an accord which aims to end the chaotic arrival of migrants and refugees, most fleeing war and poverty in the Middle East, Africa and Asia, after more than a million reached Europe last year.

NATO's naval back-up in the Aegean Sea, a major route for migrants crossing from Turkey to the Greek islands, has helped to stop people smugglers and reduced the flows.