Legendary musician Prince, 57, died Thursday morning at his suburban Minnesota compound, his publicist confirmed, according to The Washington Post. 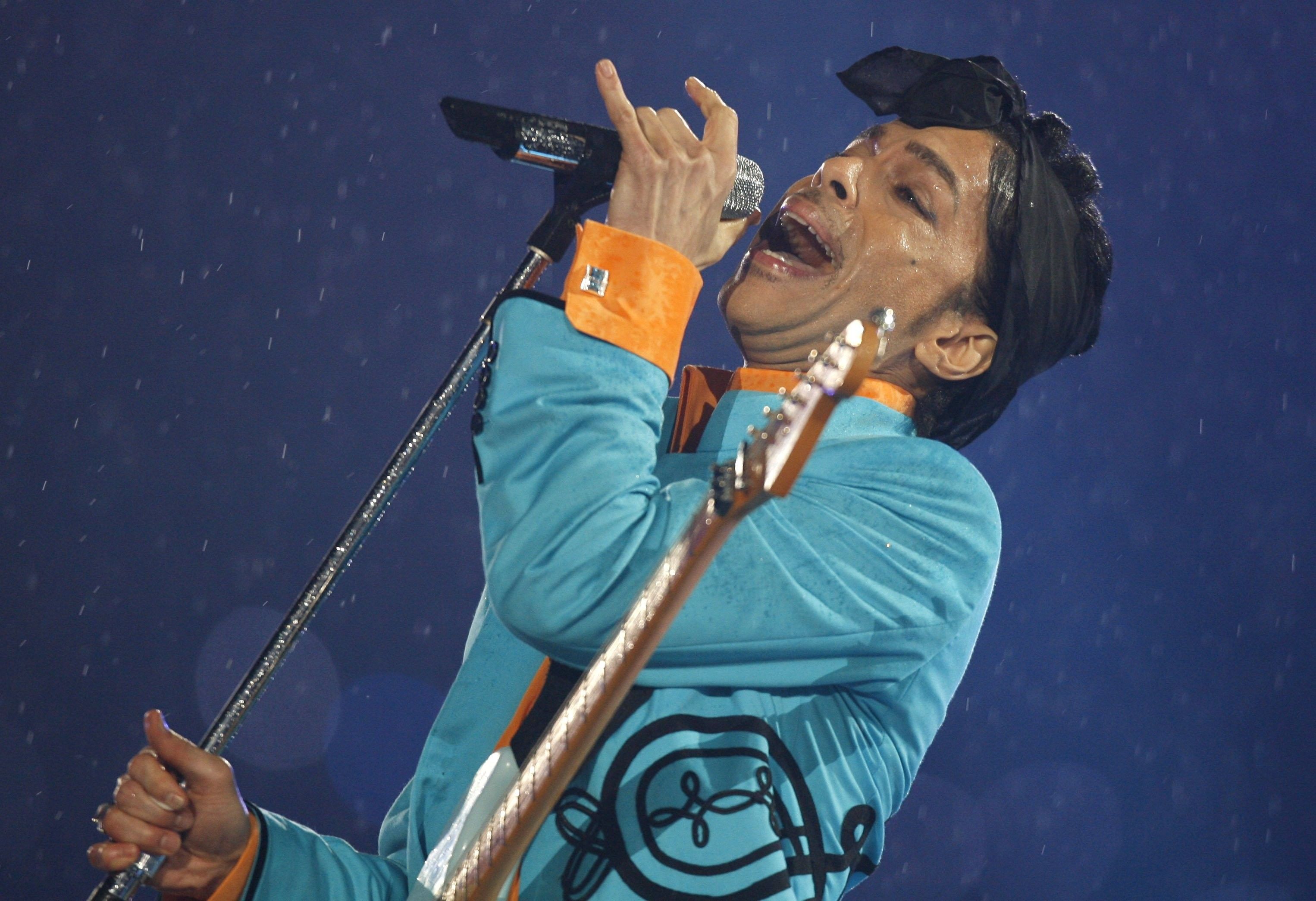 “It is with profound sadness that I am confirming that the legendary, iconic performer, Prince Rogers Nelson, has died at his Paisley Park residence this morning at the age of 57,” the pop star’s publicist, Yvette Noel-Schure, said in a statement. “There are no further details as to the cause of death at this time,” reads the report.

The Carver County’s Sheriff’s Office had confirmed earlier that it was investigating a death at Prince’s Paisley Park complex in Minnesota. But the sheriff’s office didn’t release details about the identity of the person who died or the circumstances.

Read alsoDavid Bowie dies aged 69 from cancerPrince — a singer, songwriter, multi-instrumentalist, producer and arranger — “was widely acclaimed as one of the most inventive musicians of his era, drawing upon influences ranging from James Brown to the Beatles to Jimi Hendrix,” the Associated Press noted. Born Prince Rogers Nelson, the Minnesota native was inducted into the Rock and Roll Hall of Fame in 2004.

Prince was hospitalized last week. His private plane reportedly made an emergency landing in Illinois following concerts in Georgia.

Some of the world's celebrities have already responded to the tragic news.

We've just lost an incredible talent! So sorry to hear about #Prince we will always love your music forever and ever! #RIPPrince

I'm Crushed!! UK news reporting Prince Is Dead?! For Real?! Massive Loss for us all! What a Genius! Speechless.