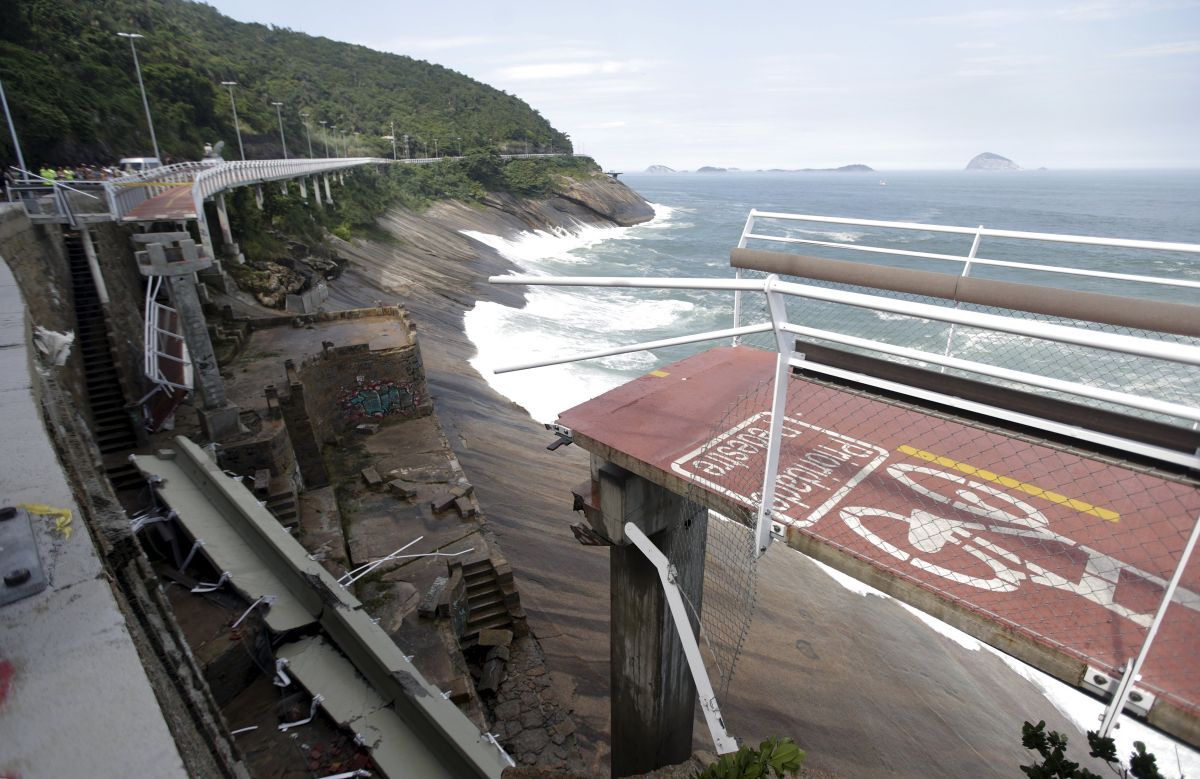 The $12.7 million cycle path, which opened in January, was hit by a strong wave before it collapsed while five people were taking a ride on Thursday, a public holiday in Brazil, said a spokeswoman for Rio’s City Hall, according to Bloomberg. 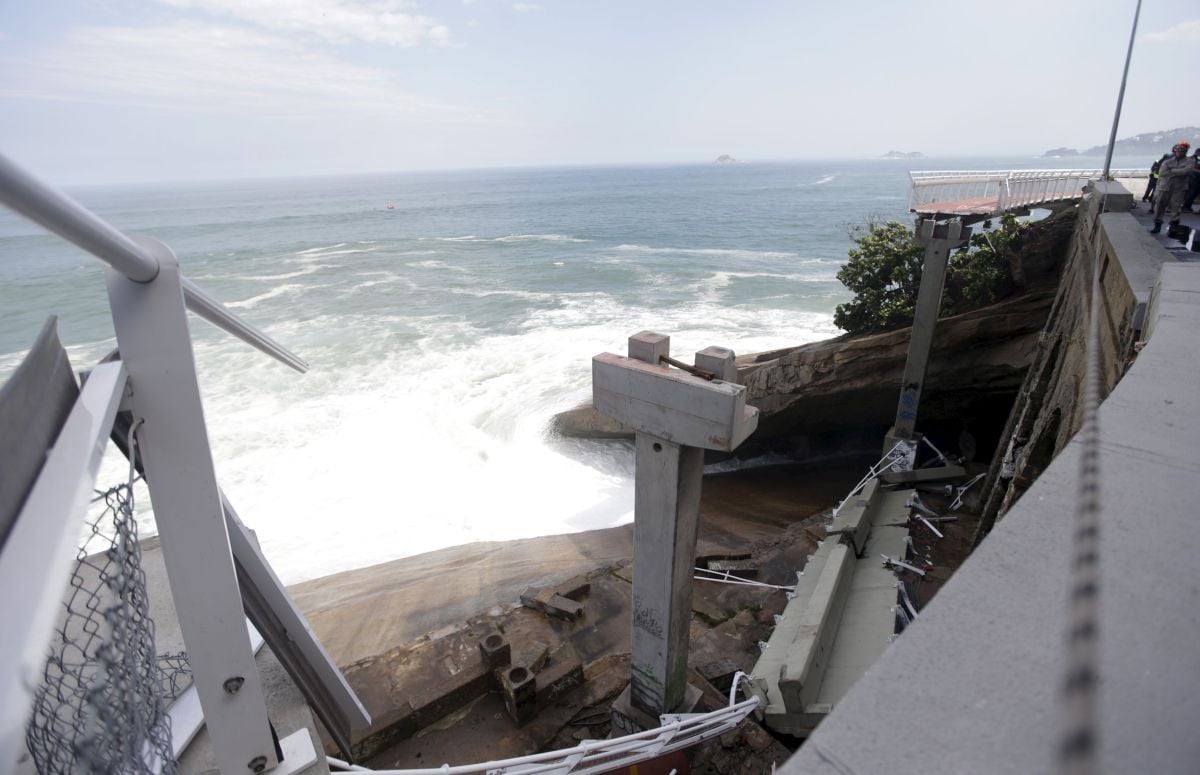 Two people were found dead after falling into the sea, the spokeswoman for Rio’s City Hall said. The tragedy highlights concerns over Rio’s readiness for the games that begin August 5. Earlier this week, a group representing summer Olympic sports federations said they were dismayed by the amount of work left to do before the start of the event. 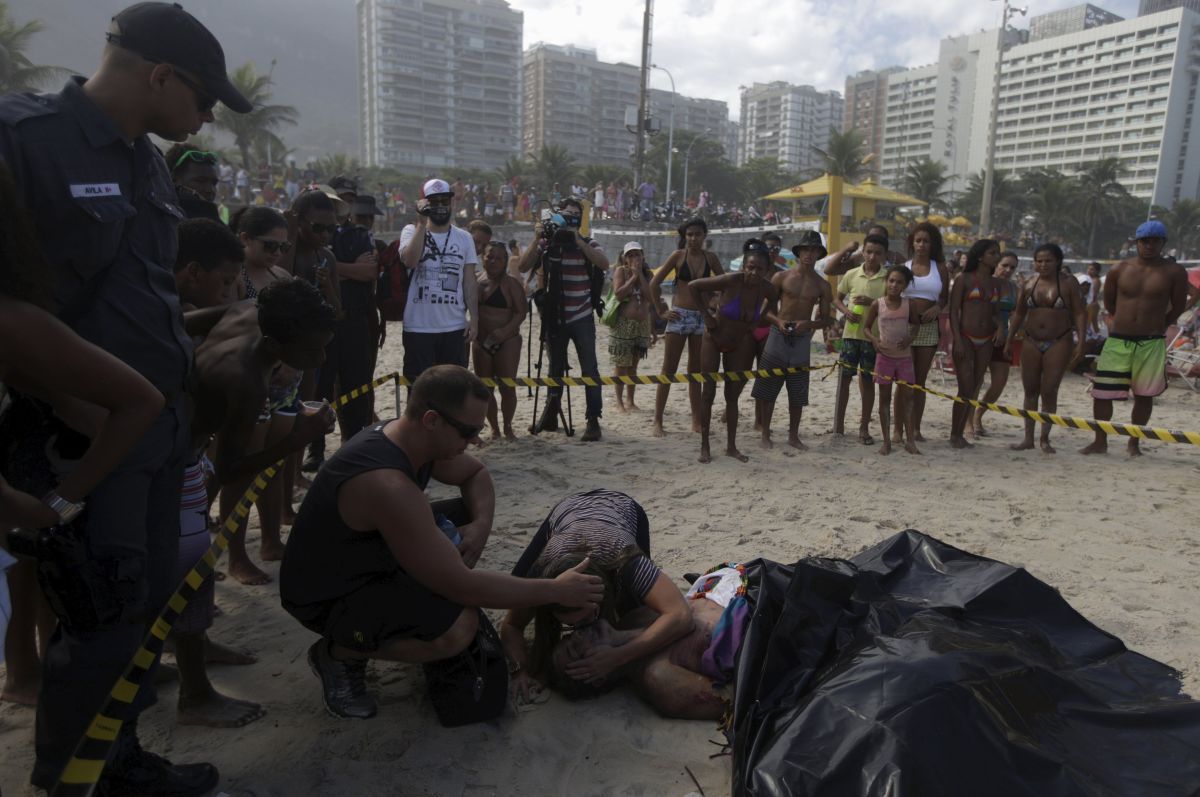 Since it opened, the cycle path has proved popular with locals and tourists, starting from the posh seaside neighborhood of Leblon, the route winds around some of the most picturesque stretches of beach in Rio before finishing in the neighborhood of Sao Conrado. The collapsed section is 800 meters from the end of the path, the spokeswoman said.