The likely next head of U.S. forces in Europe believes there is a need in Ukraine for anti-tank weapons, and indicated a willingness to provide the Javelin system to Ukrainian forces during a hearing Thursday, according to Defense News. 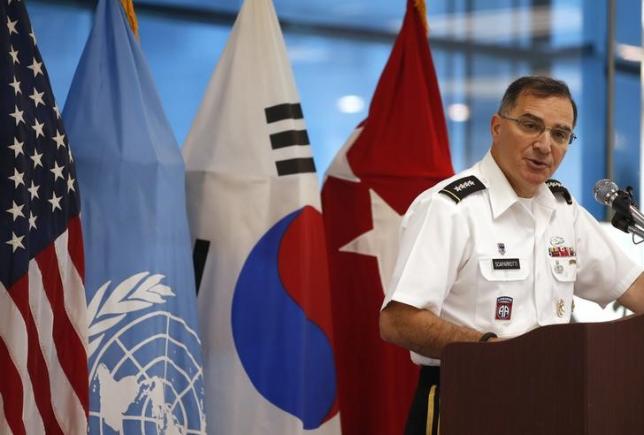 “I believe that we should provide the weaponry that we believe they need to defend their sovereignty, and that they are capable of using,” said Gen. Curtis Scaparrotti, the White House pick to lead US European Command (EUCOM) appearing at his confirmation hearing before the Senate Armed Services Committee, Defense News reported.

“I think there is a requirement for an anti-tank weapon like Javelin in their situation,” he said.

In December, Ukraine’s neighbor Lithuania requested a sale of the shoulder-mounted Javelin weapons, as a way to counter potential Russian advances.

Read alsoSay Hello to U.S. armsDuring the hearing, Scaparrotti warned that he expects Russian aggression in Europe to continue to expand in the coming years, adding he would prefer a permanent armored brigade combat team (ABCT) in the region, rather than the current plan of having three ABCTs on rotation.