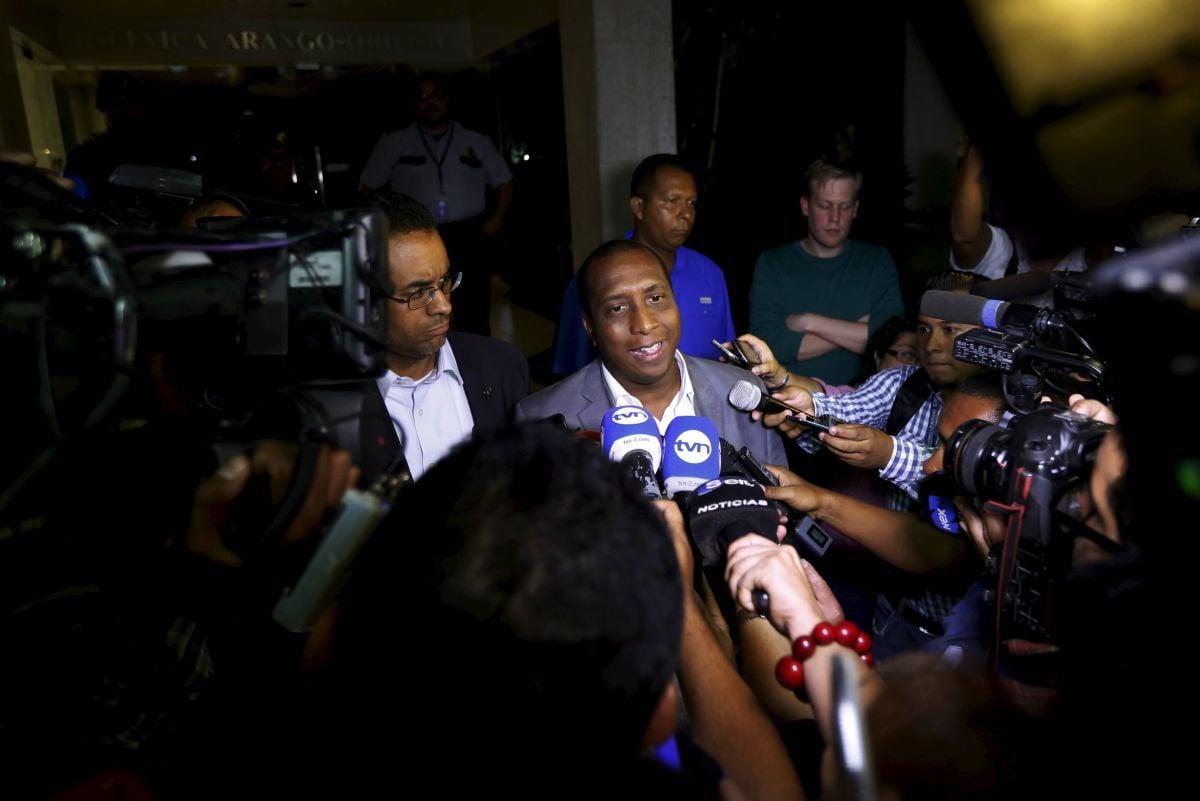 "We have secured a large amount of evidence found in the location," said organized crime investigator Javier Caraballo, as reported by Reuters.

He said they also found many shredded papers, which they removed as evidence.

In a statement, Mossack Fonseca said it had digitized all its documents and that the shredded papers taken from its premises were bound for recycling. The law firm added that as a result of a previous search, prosecutors already had copies of all the documents they removed on Friday.

Leaks from the Panama-based law firm, dubbed the "Panama Papers," have embarrassed several world leaders and shone a spotlight on the shadowy world of offshore companies.

Mossack Fonseca, which specializes in setting up offshore companies, has said it broke no laws, destroyed no documents, and all its operations were legal.

Read alsoPanama Papers: U.S. launches criminal inquiry into tax avoidance claimsGovernments across the world have begun investigating possible financial wrongdoing by the rich and powerful after the leak of more than 11.5 million documents from the firm.

The papers have revealed financial arrangements of prominent figures, including friends of Russian President Vladimir Putin, relatives of the prime ministers of Britain and Pakistan and of China's President Xi Jinping, and the president of Ukraine.