North Korea launched what appeared to be a ballistic missile from a submarine in the East Sea Saturday, the South Korean military said, according to Yonhap News Agency. 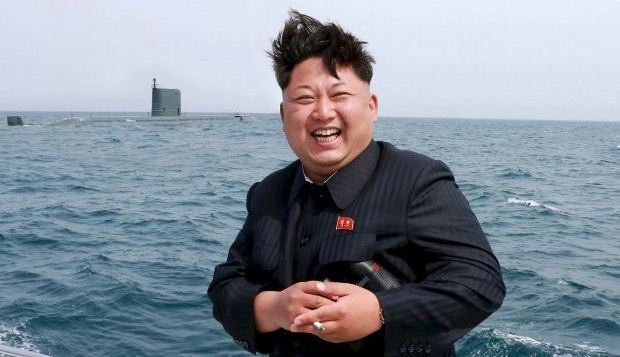 The Joint Chiefs of Staff (JCS) said North Korea fired a projectile that it believes was a submarine-launched ballistic missile (SLBM) around 18:30. The JCS said it is keeping close tabs on the North Korean military while maintaining its readiness posture, Yonhap News Agency reported.

The JCS added that the missile flew for only about 30 kilometers, well short of the minimum SLBM range of 300 km.

Read alsoUN: Malnutrition still major health concern in North KoreaSeparately, a South Korean government source said the SLBM's engine ignited after it was ejected from a 2,000-tonne Sinpo-class submarine but it only traveled a short distance.

"This projectile, which is believed to be an SLBM, was airborne for a couple of minutes," the source added.