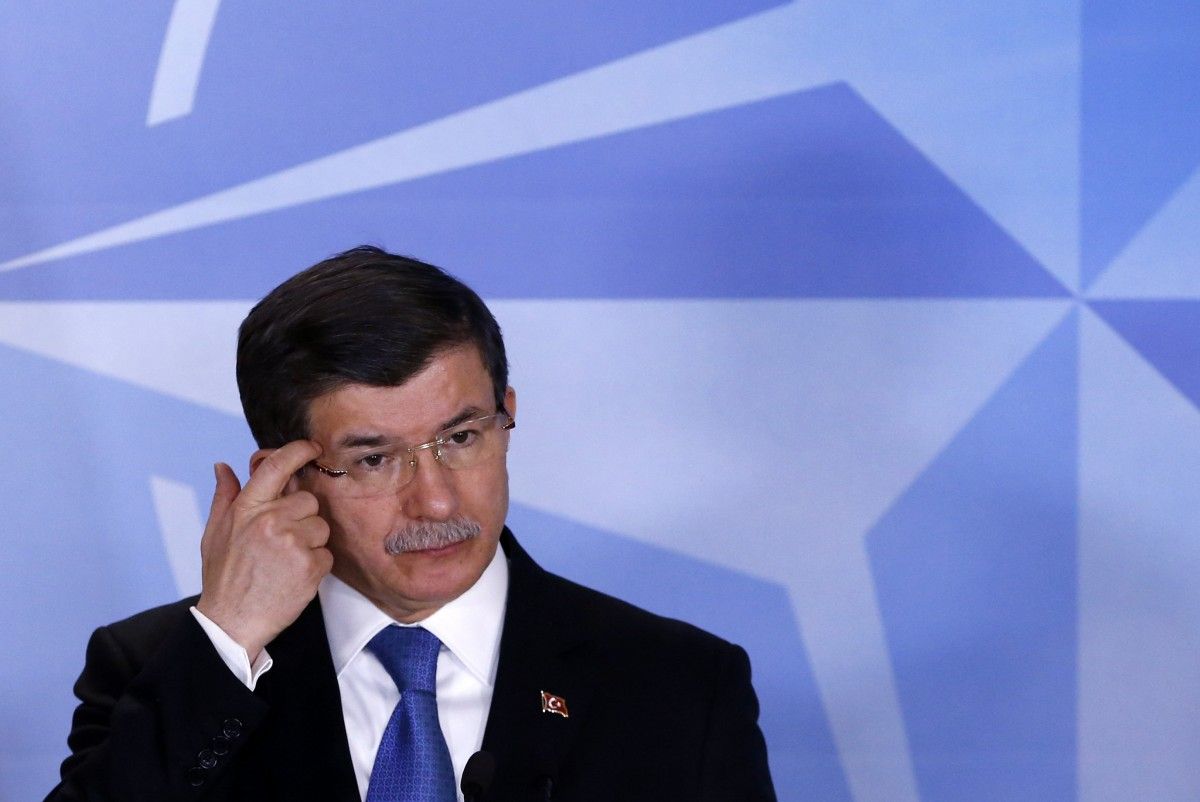 According to statement released by the Konya Governorate, six suspects, who were reportedly exploring the area for a suicide bombing attack, were arrested during security measures being taken for the PM's visit, Daily Sabah wrote.

Police conducted searches at three previously determined addresses, where the suspects were arrested. Documents belonging to the terror organization were also found during the searches.

Read alsoTurkish police detain 20 people over links to cleric GulenSuspects were reportedly led by Isa A., who said to the reporters that he was of Syrian background, while being taken into police station.

Prime Minister was in Konya province to attend several events including an event launching Konya as 2016 Islamic World Tourism Capital.