Northeast China's Heilongjiang Province has approved a policy allowing a third child for families living in cities near the China-Russia border, according to Chinese news platform People's Daily Online. 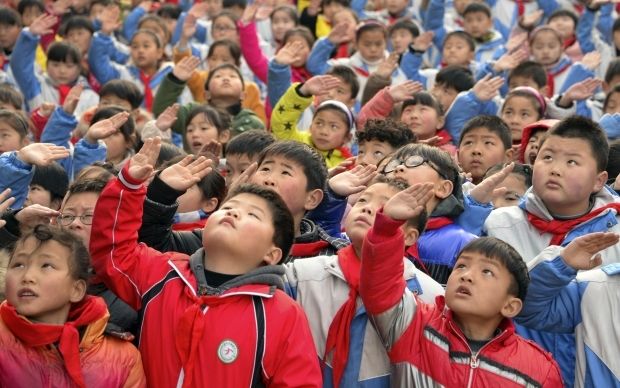 Residents in 18 Chinese cities that border Russia are eligible to have up to three children under the new policy, People's Daily Online reported.

Read alsoUNICEF: 87 mln children under 7 know nothing but conflictHowever, women under the age of 40 in the province's Heihe city expressed that they generally do not have strong desires to have multiple kids, according to a report from the China Business Journal. Many think raising children and parenting are very difficult, said the report.