Serbia's pro-western Prime Minister Aleksandar Vucic claimed victory in the country's general election on Sunday after a pollster's projections showed his conservative Progressive Party winning around half of the votes cast, according to Reuters. 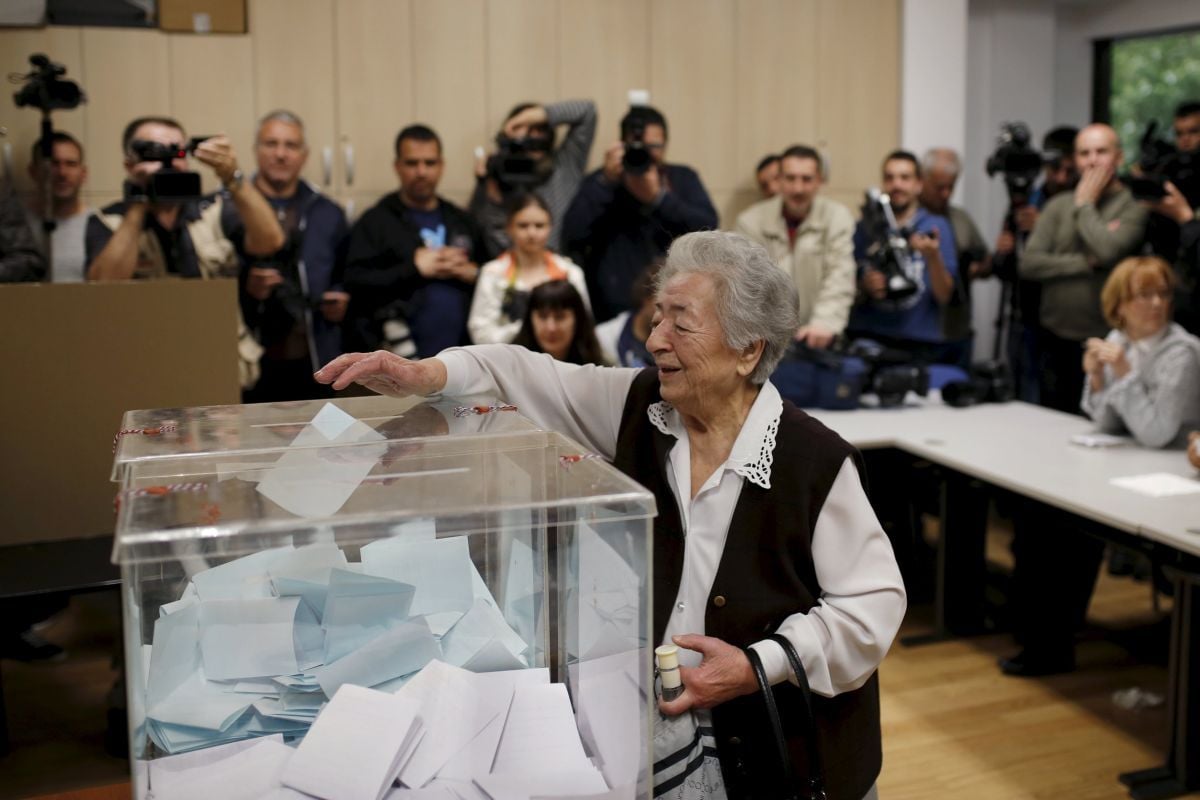 "The citizens of Serbia again gave us the honor to lead the government," Vucic told supporters, Reuters reports.

Vucic went to the polls two years early, saying he wanted a new mandate from voters for negotiations to join the European Union, which will entail potentially painful economic restructuring. The results look set to secure the Progressives another parliamentary majority.

The socialists were runners-up, and the third in the elections race came ultranationalists from the Radical Party of Vojislav Seselj, who could return to parliament after a refutation of charges of war crimes and crimes against humanity at the International Criminal Tribunal for the former Yugoslavia, according to Europeiska Pravda.

The Radical Party opposes Serbia's membership in the EU and stands for the deepening of relations with Russia.

Read alsoSerbian official rebukes Russian counterpart over EU remarkThe struggle for the 250 seats in the Serbian Parliament involved 20 parties and coalitions. In addition to the parliamentary elections in Serbia, a vote was held for posts in the local government, as well as elections to the Autonomous Province of Vojvodina, which has its own parliament and government bodies.

Read alsoKosovo war crimes court to be set up in The HagueVoting took place in Serb areas of Kosovo, where the Albanian authorities in 2008 declared independence from Serbia. Kosovo Constitution allows dual citizenship for the Serbian community. In previous elections, the Serbian government in Pristina did not allow Serbia's electoral commission to organize voting in Kosovo. But the OSCE has mediated the process this time, and Pristina allowed the commission to count the ballots cast by the Kosovo Serbs.