President Recep Tayyip Erdogan has released a statement to mark the annual commemoration of the killing of Armenians in 1915, according to Turkish Weekly. 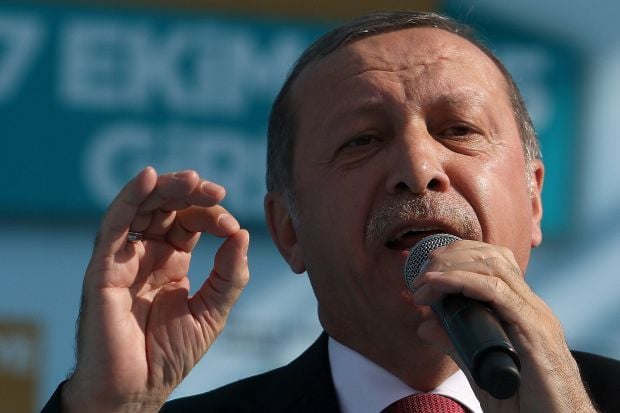 “I welcome this commemoration which is taking place once again in Turkey, the most meaningful place to share the grief endured by the Ottoman Armenians, as well as to honor their memories,” said Erdogan in a statement that was read out by the head of the Armenian church in Turkey, Patriarch Aram Atesyan, at a ceremony to remember those who were killed in Eastern Anatolia in the early years of World War I, Turkish Weekly reported on Monday, April 25.

“We will never give up working for amity and peace against those who try to politicize history through a bitter rhetoric of hate and enmity and strive to alienate the two neighboring nations, who are bound with their common history and their similar traditions. With this in mind, I once again commemorate the Ottoman Armenians who passed away and extend my condolences to their children and grandchildren,” Erdogan continued, while paying tribute to those gathering to mark the “tragic conditions” of the war.

Saying that the near 1,000-year-old “culture of cohabitation between Turks and Armenians” would always be remembered, Erdogan went on to pay tribute to all Ottoman citizens, “regardless of their ethnic or religious origins,” who lost their lives.

Read alsoErdogan reaffirms support for Ukraine’s territorial integrity, including Crimea“I would like to reiterate that we share this common pain,” he said.

Turkey rejects that the events of 1915 amounted to “genocide,” saying the killings should be understood in the context of World War I.

However, Armenia regards the mass killings a genocide, according to BBC News. This position was officially shared by Argentina, Belgium, Canada, France, Italy and Russia, as well as several other countries. 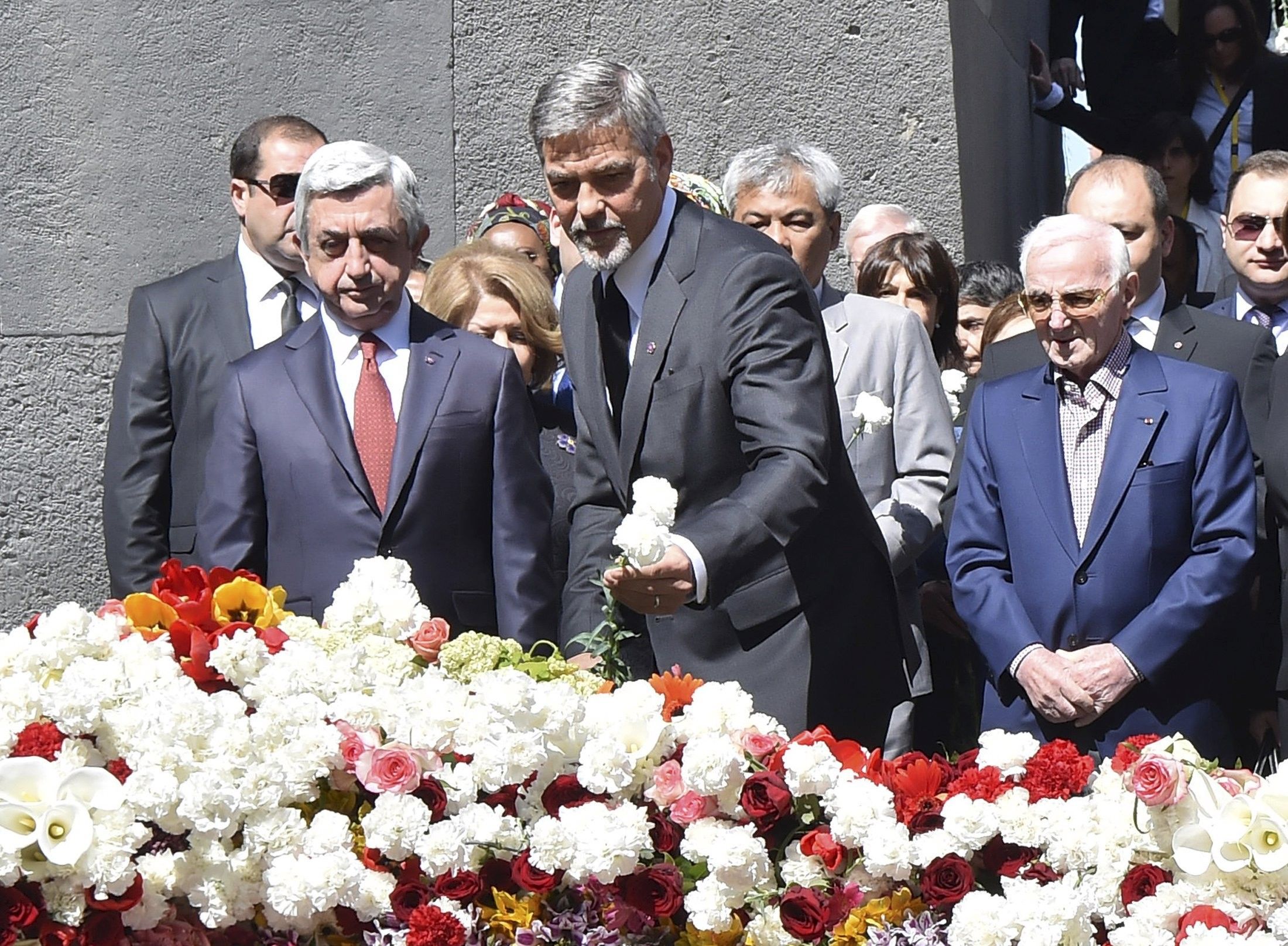 Earlier, mourning sermons were held in Yerevan dedicated to the anniversary of the mass killings of Armenians in Turkey.

Read alsoRallies in Armenia over Lavrov visit grow into clashes with policePresident of Armenia Serj Sargsyan laid flowers at the monument erected in memory of the victims of those events.

Historians estimate that during World War I,  about half a million Armenians were killed in the Ottoman Empire.