Russian aggression will be high on lawmakers' minds when the House Armed Services Committee meets Wednesday to mark up its annual defense policy bill, according to The Hill. 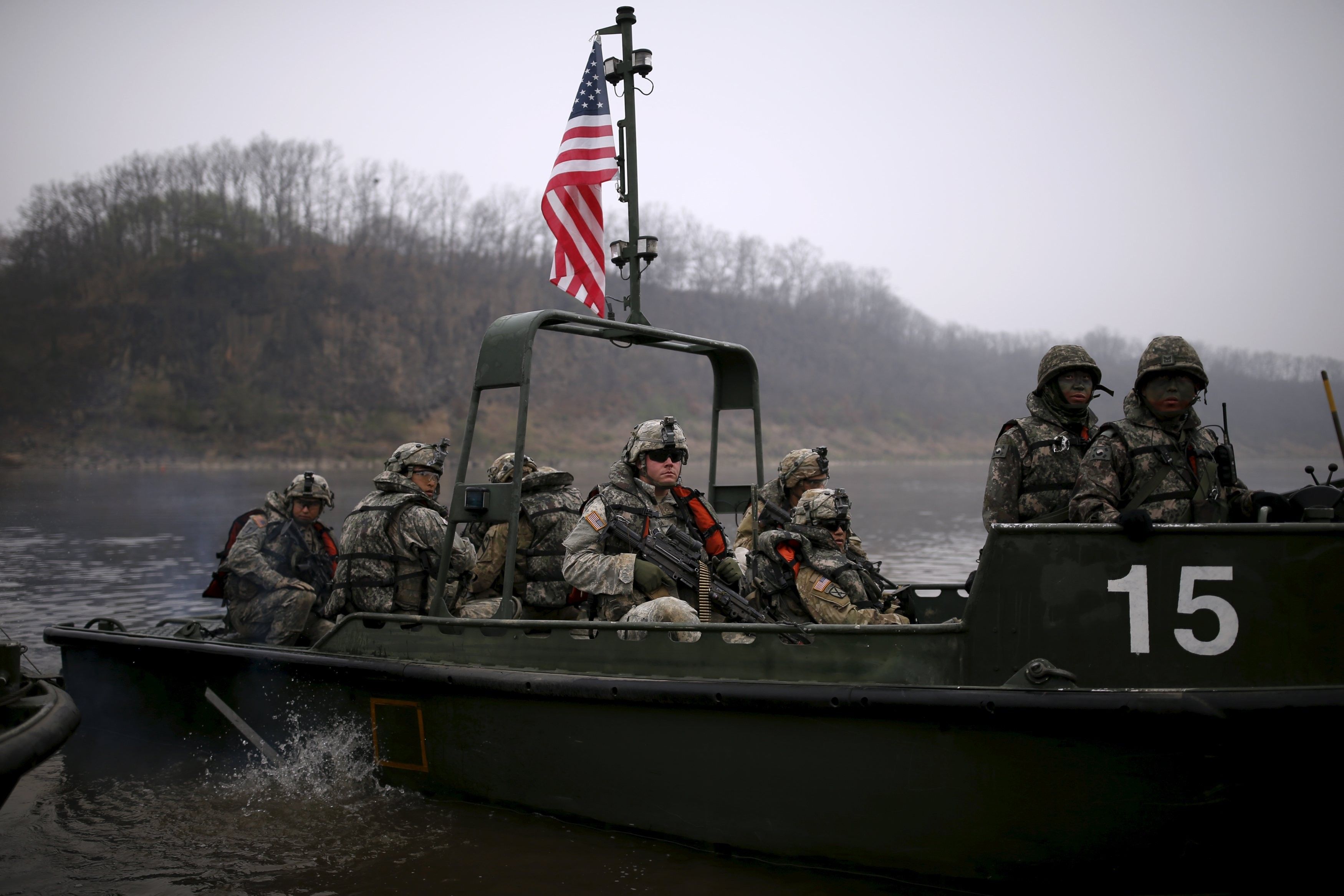 Over the last two weeks, the Russians have buzzed a U.S. Navy destroyer, barrel rolled over a U.S. reconnaissance plane and warned the United States to steer clear of its territory. In response, committee members say there will be plenty in the 2017 National Defense Authorization Act to deter Russia, reads the report.

“We do have money to station troops in various parts of Eastern Europe, and that’s the main thing, to have a presence in the region and to show support for our allies,” said Rep. Adam Smith, ranking member of the committee.

At the top of lawmakers' measures against Russia in the National Defense Authorization Act is the European Reassurance Initiative, which is designed to provide aid to the militaries of European allies worried about Moscow's moves.

Read alsoReuters: NATO's new deterrent may include bigger Black Sea presenceThe bill would authorize $3.4 billion for the initiative, the same amount the administration requested and quadruple what the initiative got this year.

The document supports the National Commission on the Future of the Army’s recommendation to permanently station an armored brigade combat team in Europe, staffers said this week.

Read alsoEUCOM nominee would consider Javelin in UkraineThe bill would also authorize $150 million for the Ukraine Security Assistance Initiative, which would help train and equip that country's military.