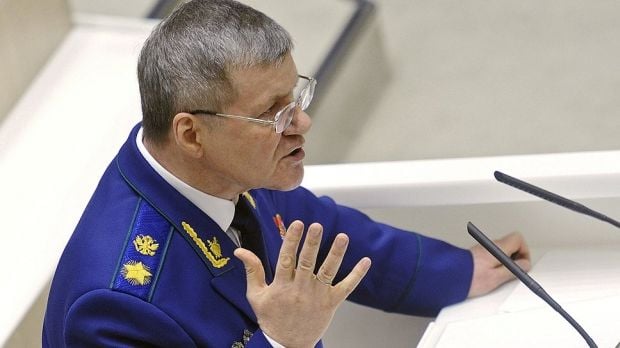 "We have blocked access to pages in VKontakte social network, through which the supporters of the Ukrainian Right Sector nationalist group "attempted to organize mass riots and unauthorized public rallies in order to commit the coup d'etat in the Russian Federation," according to the Russian Prosecutor General's report sent to the Federation Council.

Read alsoPutin fears revolt in Russia ahead of elections, creates national guard under own commandIt is noted that Chaika will present his report on the state of law and order in Russia in 2015 at a meeting of the Federation Council on April 27.