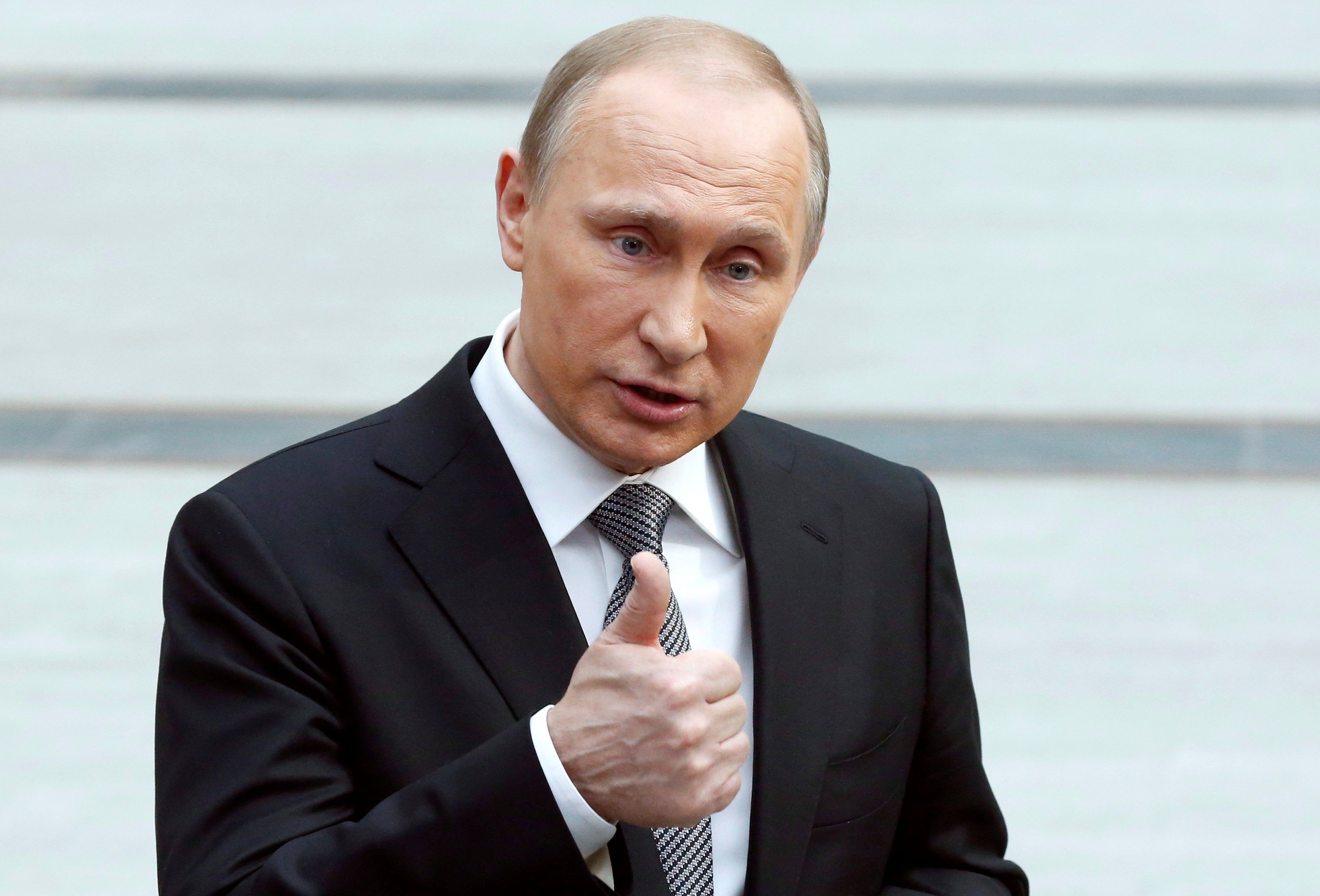 The Magnitsky case involved the theft of $230 million from the Russian Treasury and is one of the largest tax fraud cases in Putin's Russia. The crime was uncovered in 2007 by Magnitsky, a Russian lawyer who was working for Hermitage Capital Management, then the biggest foreign investor in Russia, OCCRP wrote.

The scheme was the following: 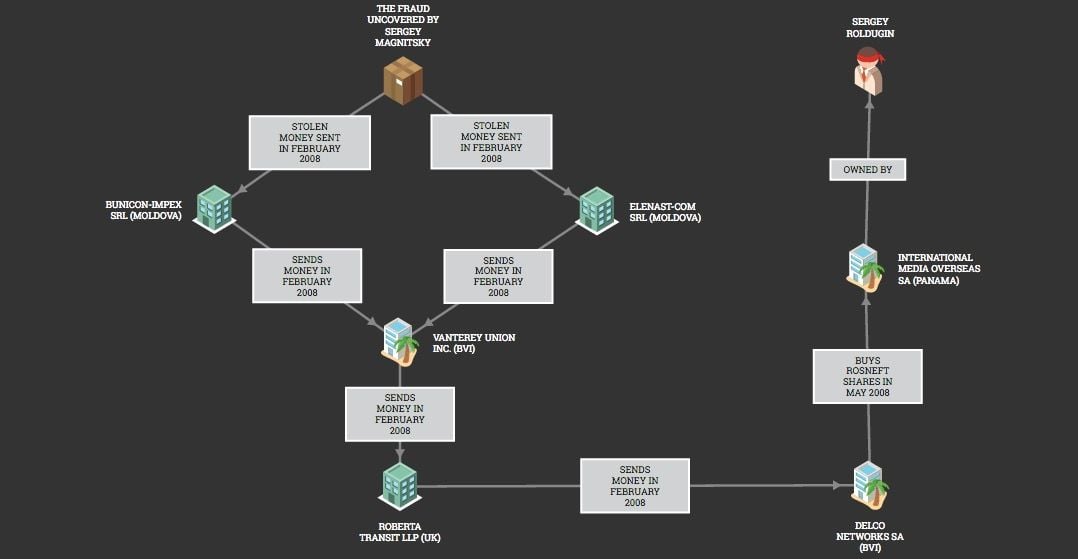 After the money was fraudulently taken from the Russian treasury, it disappeared into a series of paper companies in early 2008. Two of those companies were the Moldovan-registered Elenast-Com SRL, located in a Communist-era block of flats, and Bunicon-Impex SRL, which claimed headquarters in an abandoned building in Chisinau.

Elenast and Bunicon sent a share of the stolen money in February 2008 to a BVI company, Vanterey Union Inc., which then wired funds to Roberta Transit LLP, a UK- based company. Roberta Transit, in turn, sent that money along with money from other related companies ($2 million in all) to Delco. The payments flowed in quick succession, all of them reaching Delco in the same month.

Two months later, Delco purchased the Rosneft shares from Roldugin, sending the cellist's company $800,000 in May, 2008. 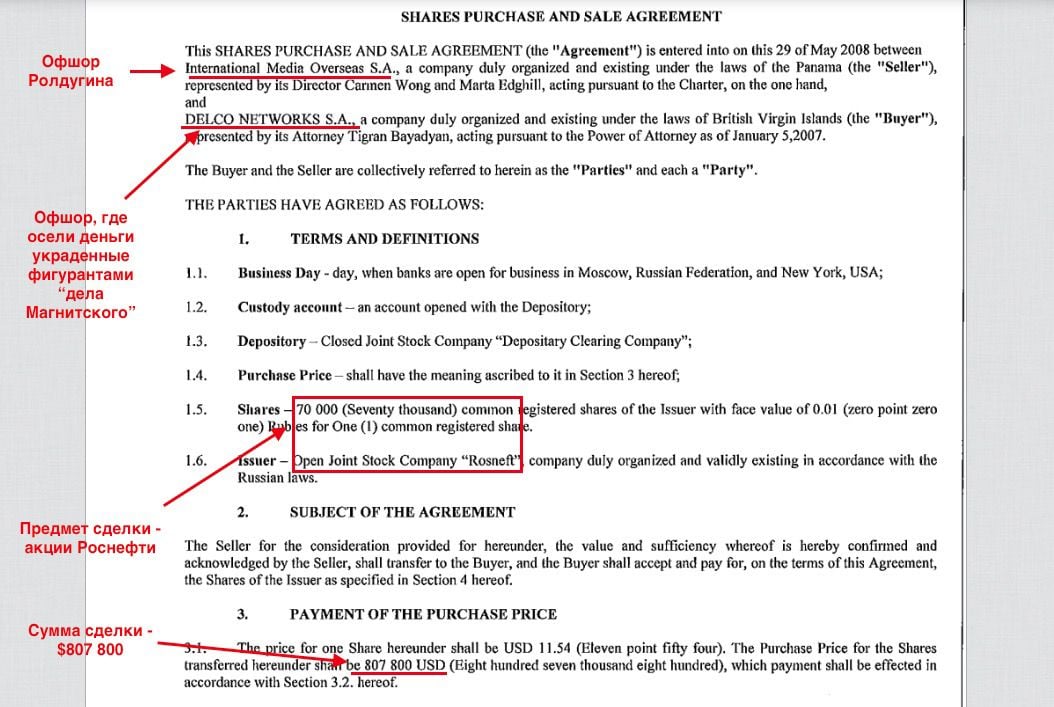 Roberta Transit, which was dissolved in 2009, was set up as an opaque limited liability partnership between two BVI-registered companies: Milltown Corporate Services and Ireland & Overseas Acquisitions Ltd. These two BVI companies played a role in frauds in the arms trade, pharmaceuticals and other businesses.

The two Moldovan companies, Elenast and Bunicon, were also involved in a number of other Magnitsky related transfers. Money that went through their accounts ended up invested in luxury apartments in the heart of the Wall Street area of New York City. Those apartments are currently under a seizure order by the U.S. government.

Read alsoPutin says U.S. behind Panamapapers megaleakThe Moldovan companies also had bank accounts in Banca de Economii a Moldovei, a bank which was shut down in 2015 after being used in one of the biggest frauds in Moldova's history – the theft of $1 billion from three banks.

Vanterey, Roberta and Delco used bank accounts at the Lithuanian-based UKIO Bankas, which was also shut down in early 2013. Lithuanian banking authorities closed the bank due to its poor financial standing in early 2013. Its main shareholder, Vladimir Romanov, fled the country. Suspected of widespread embezzlement, Romanov was granted asylum in Russia in 2014.

Read alsoPutin’s first response to Panamapapers: It’s nonsense!Roldugin has told Russian media that the money was donations from Russian businessmen which he used to purchase expensive musical instruments. Russian officials, however, seemed to acknowledge that the state had in fact knowingly used the criminal networks, including possibly Roldugin's offshores.