More than a hundred suspects have been charged in the Bronx in what is believed to be the largest gang takedown in New York City history, authorities said Wednesday, according to CBS News. 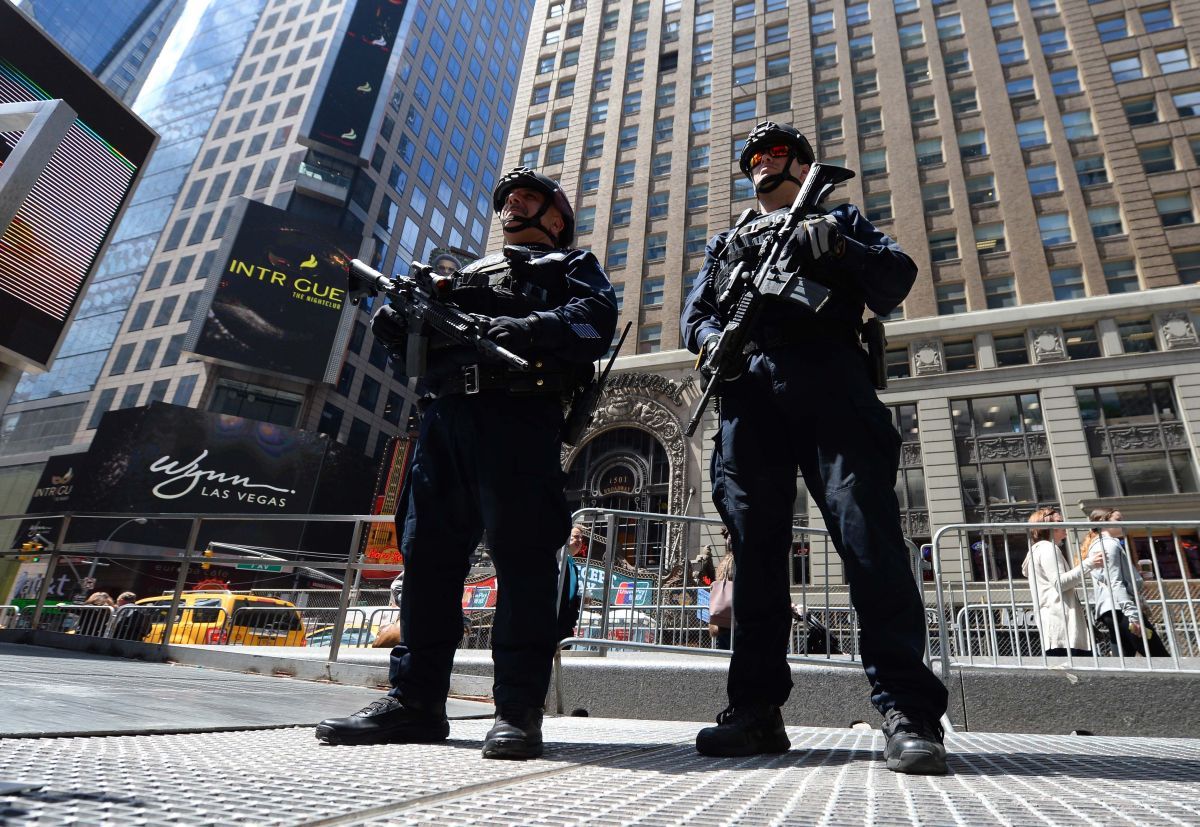 The early morning raid involved hundreds of law enforcement officers from the NYPD and federal agencies, some using helicopters and armored vehicles to round up the suspects.

Officials said the alleged gangs are the Big Money Bosses, or BMB, and the 2Fly YGz, or 2Fly. Bharara said they “allegedly wreaked havoc on the streets of the Northern Bronx for years by committing countless acts of violence against rival gang members and innocents alike.”

“If you were in the wrong place at the wrong time you could be shot, stabbed, even killed,” Bharara said.

Authorities said 2Fly mainly operated in and around the Eastchester Gardens housing development selling drugs including marijuana, crack cocaine and prescription pills and would store guns at the playground or in nearby apartments or cars.