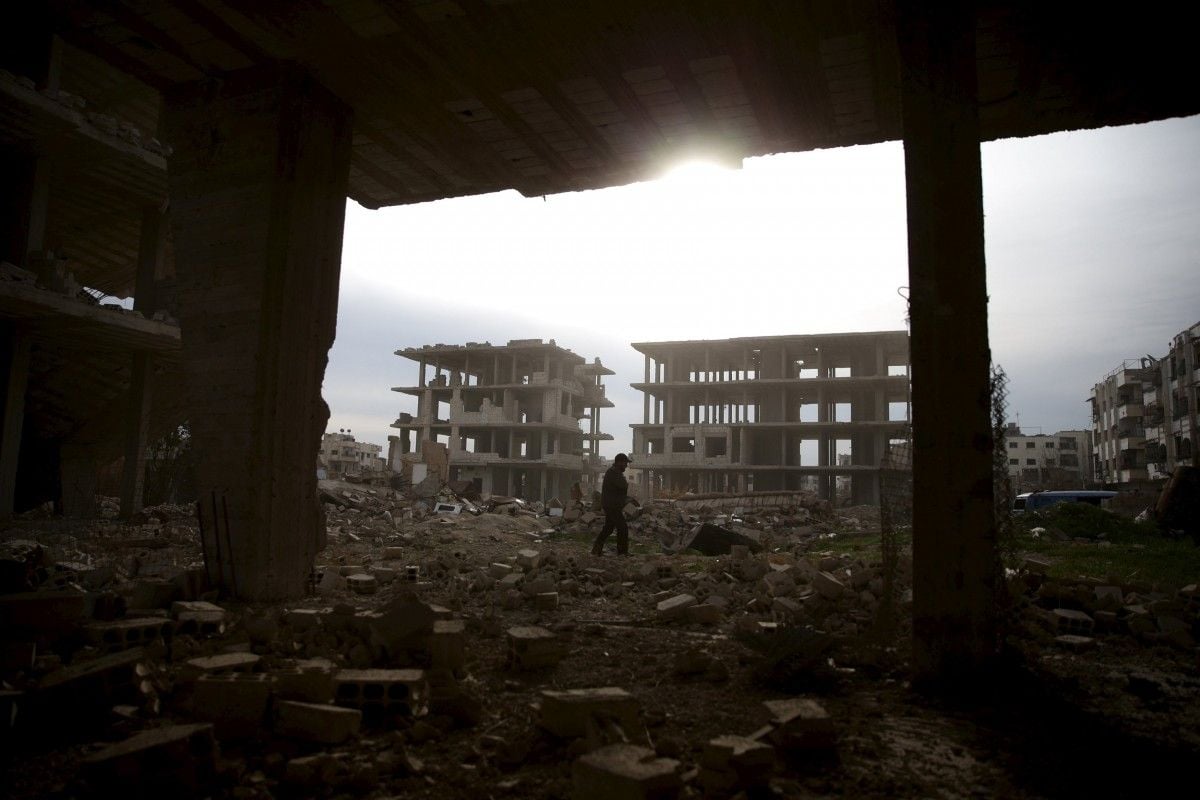 Speaking after briefing the Security Council on the peace process, Staffan de Mistura said a partial truce agreed in February was "barely alive," according to BBC News.

Violence in Syria has intensified in recent days, despite the ceasefire.

At least 20 civilians were reportedly killed on Wednesday in government strikes on a hospital and nearby residential building in eastern Aleppo.

Read alsoU.S. acknowledges another 20 civilian deaths in Syria, IraqThe upsurge in fighting in Syria's largest city comes amid reports that government forces, backed by Russian air power, are gearing up for a major offensive there.

The escalation has threatened to derail the UN-brokered peace talks, which resumed last month.

Speaking on Wednesday after a third round of talks in Geneva, Mr de Mistura said the fragile "cessation of hostilities" "could collapse any time".