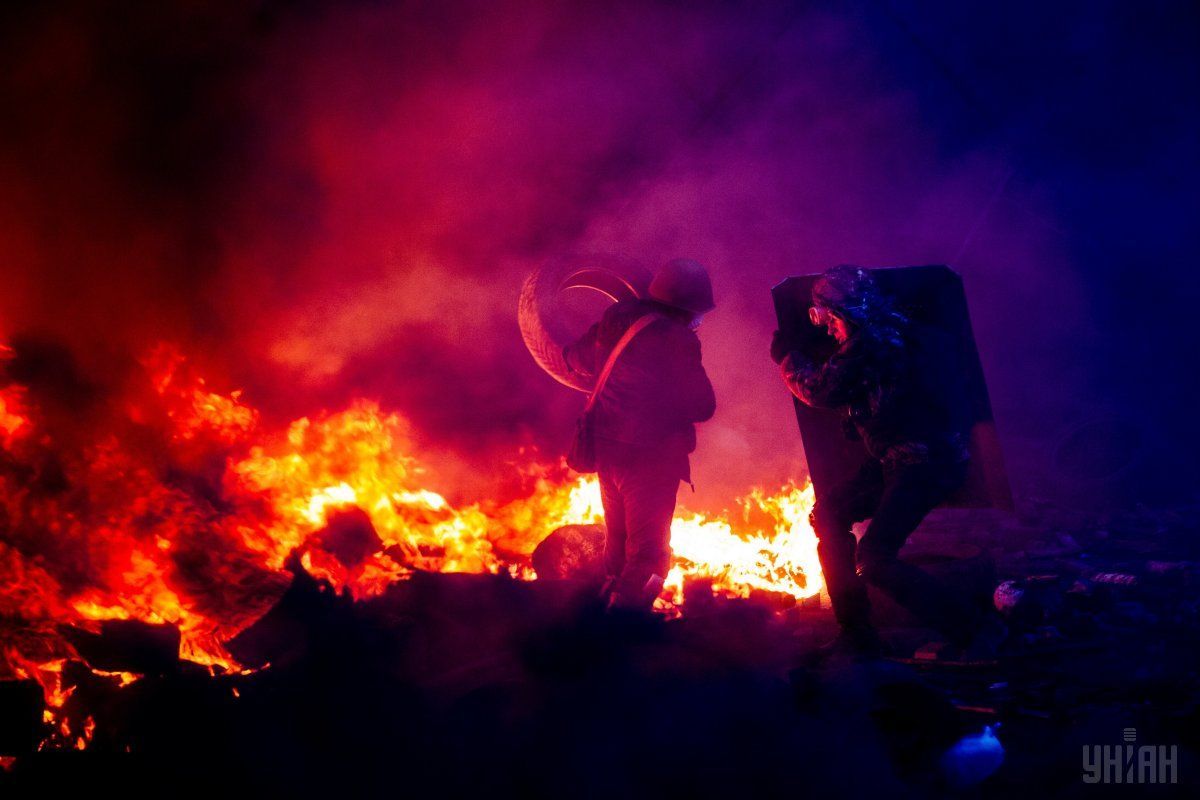 The movie would have been shown in SVT2 on Sunday, according to the report.

Axel Arne, project manager for SVT's Documents from the Outside, says that the decision is not due to the existence of factual errors in the film but that there "are uncertainties concerning the description of the extreme right-wing groups' influence."

The project manager said he did not question the professionalism of the film director, Paul Moreira, the author of many films and research projects on global conflicts.

Read alsoUkraine asks French Canal+ not to broadcast anti-Ukrainian propagandaIt remains unclear, when the TV channel is going to air the documentary.

As UNIAN reported earlier, the film was first shown on French Canal+ on February 1. Ahead of broadcasting, the Ukrainian Embassy in France appealed to the channel’s management to withdraw the film from its TV program, accusing the film director of manipulating comments and generating bias.

Read alsoRussia innovator of modern state propaganda: Freedom HouseAmong the documentary’s messages are: “the involvement of ultra right groups [in Maidan protests] has long been ignored,” “the nationalists are sponsored by Washington,” and that there was a “mass murder in Odesa by Ukrainian nationalists.”