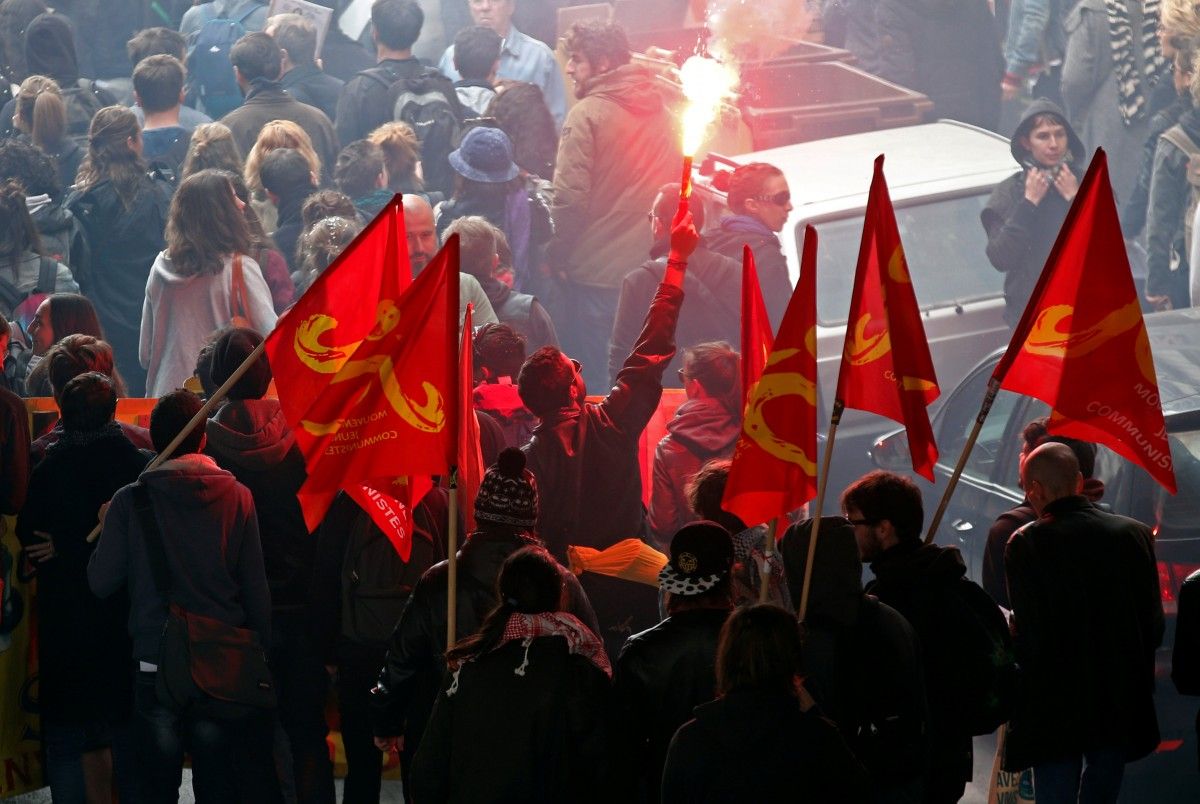 More than 100 protesters were arrested as tens of thousands gathered on the streets of major cities, the BBC reported.

Some burned tyres and threw bottles and stones at police.

Interior Minister Bernard Cazeneuve said protest organisers should "condemn these excesses by a handful of hooligans".

One of the police officers is in a critical condition, he said.

The demonstrations took place in several cities, including Paris, Rennes and Marseille. Some of the fiercest clashes were in the capital.

Read alsoUN: 165 countries to sign Paris Agreement on climate change on Apr 22The proposed law, which will be debated in parliament next week, would remove some of the protection workers enjoy against being laid off, in a bid to encourage businesses to hire more people.

It is billed as a measure to combat chronic unemployment but opponents say it will let employers bypass workers' rights on pay, rest time and overtime rates. 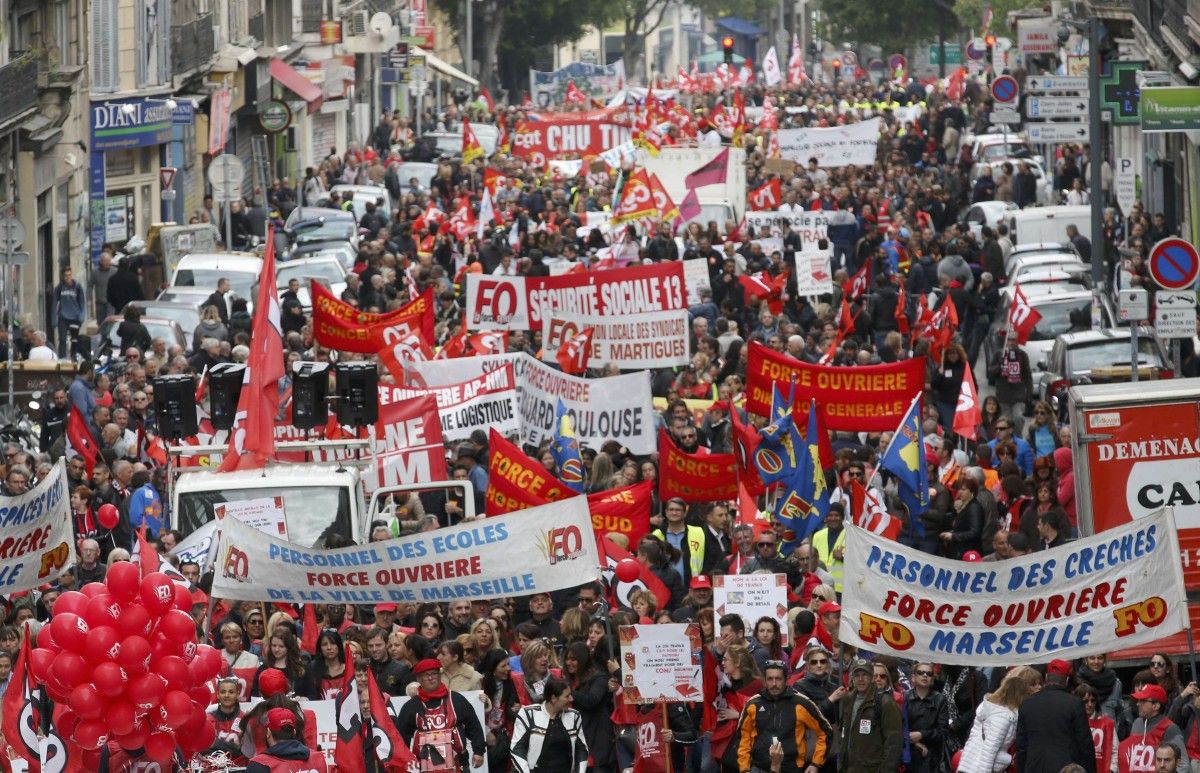 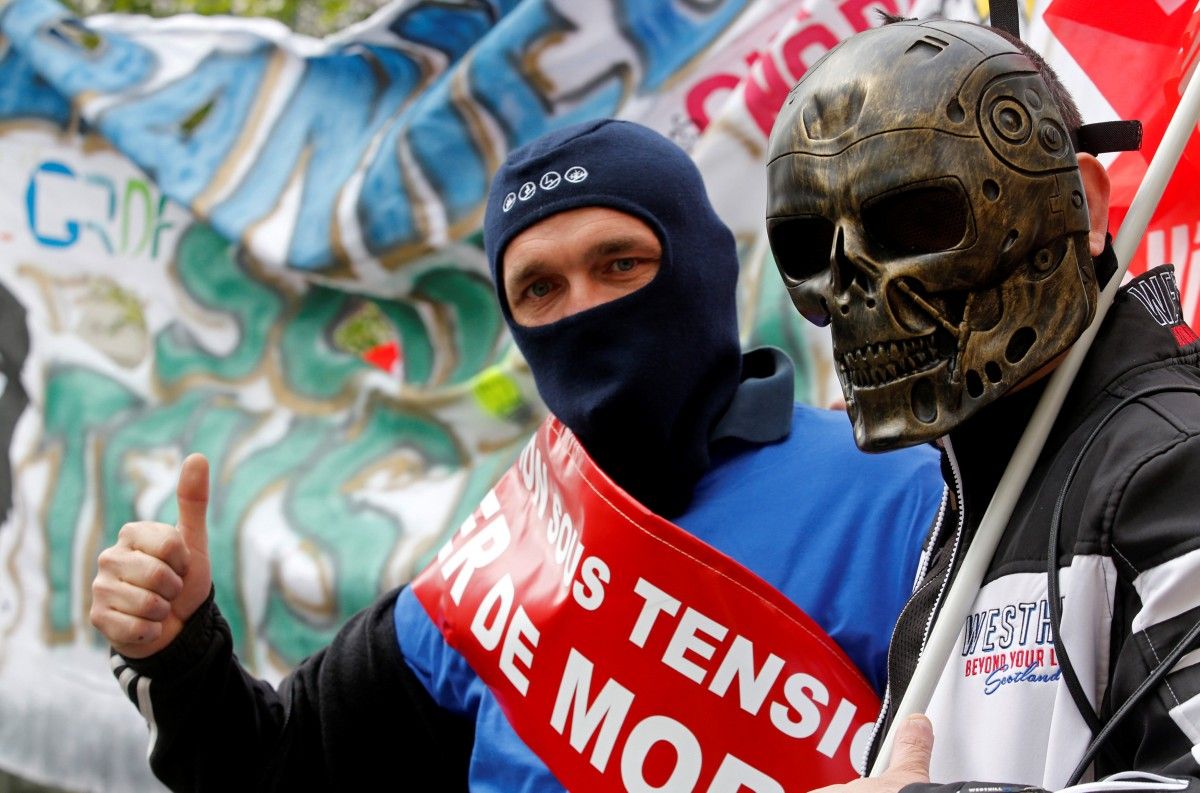 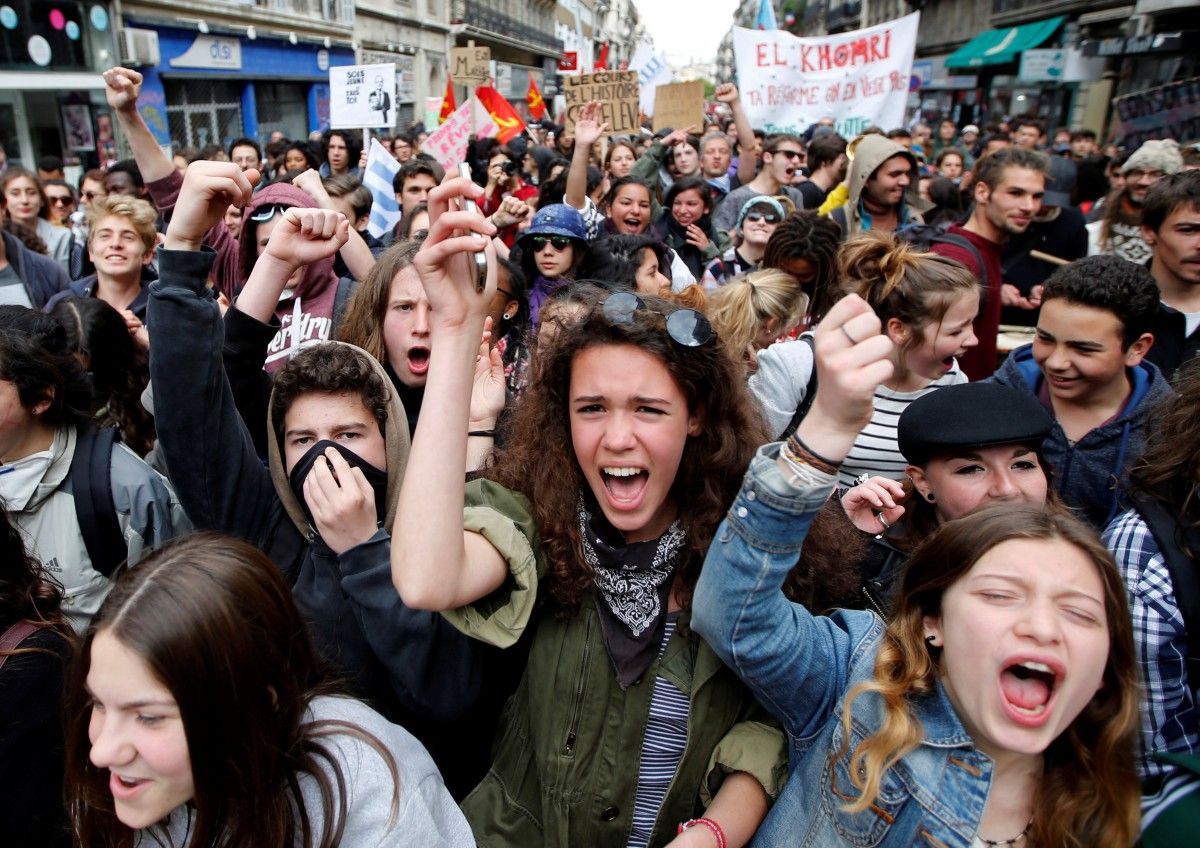 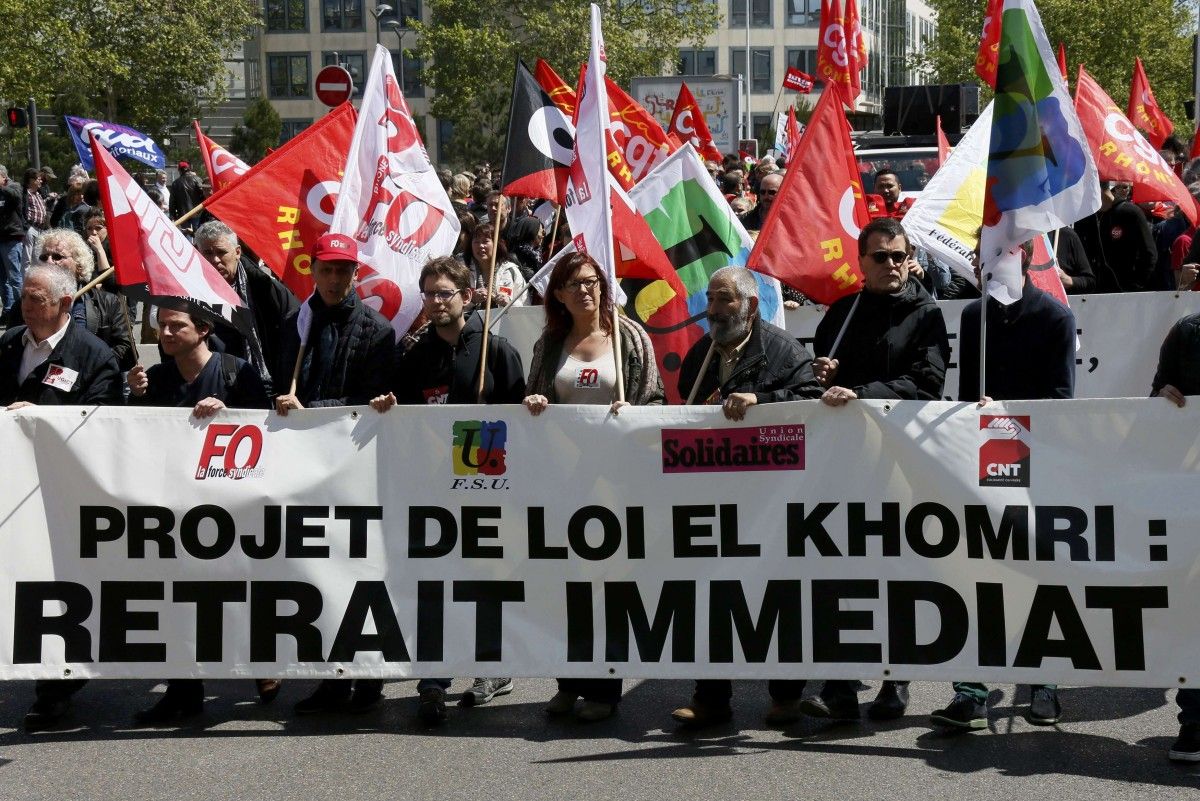 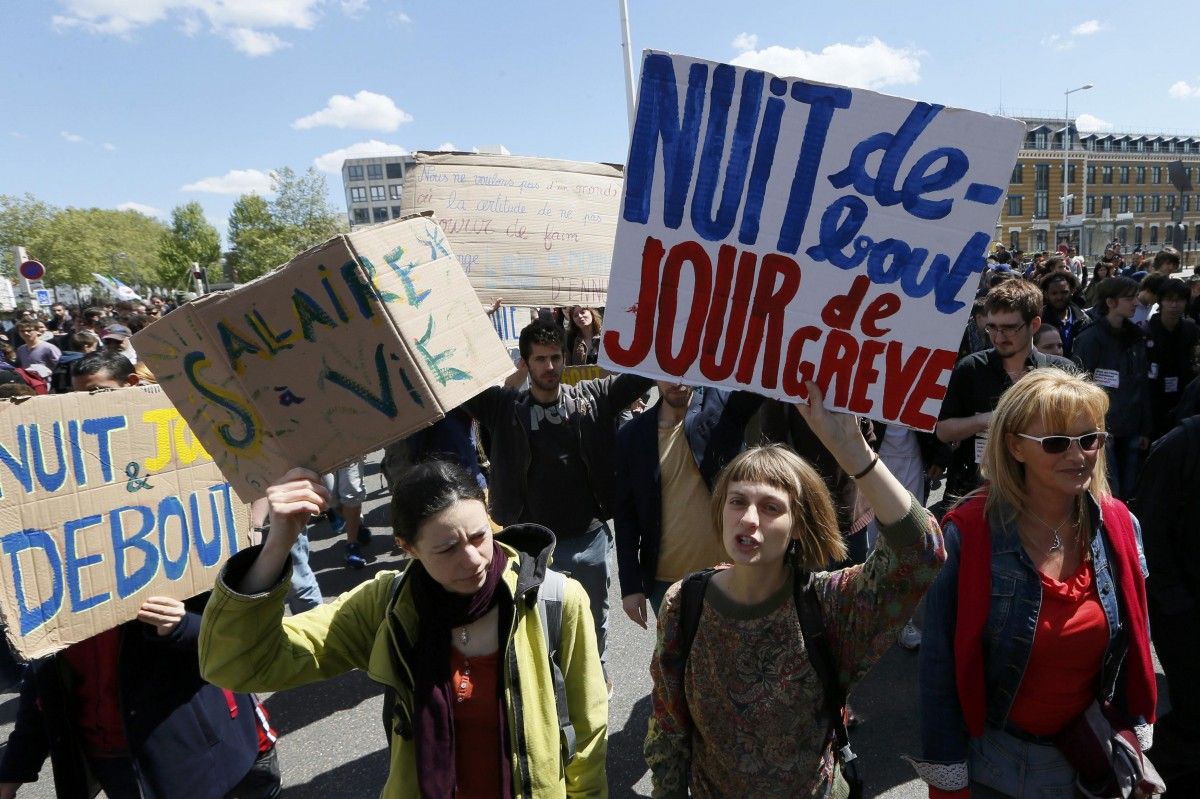 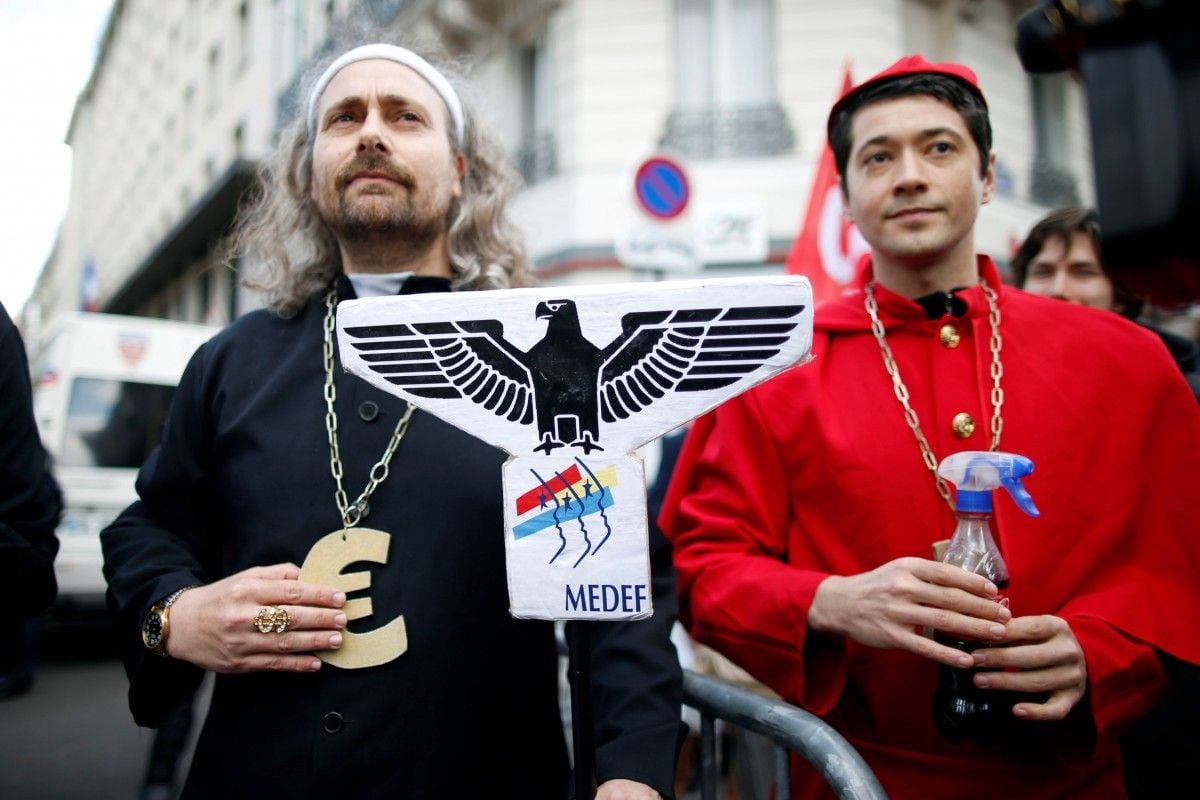 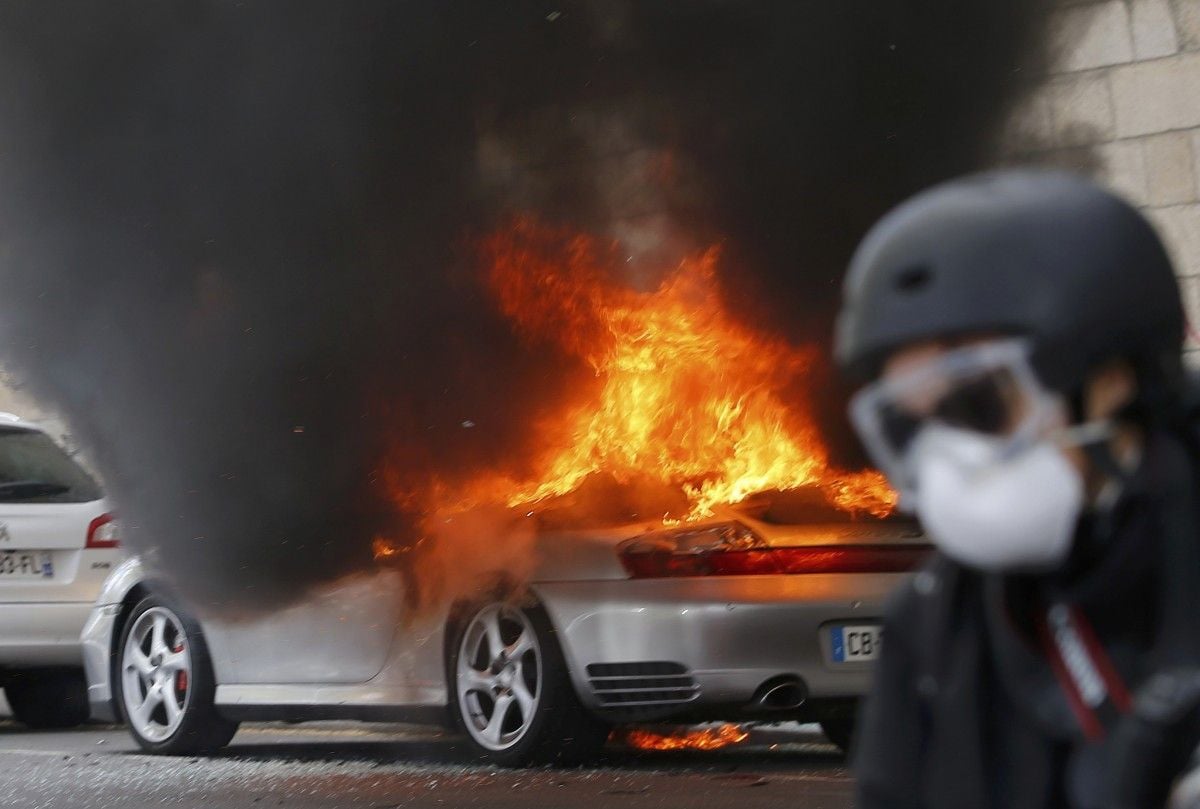 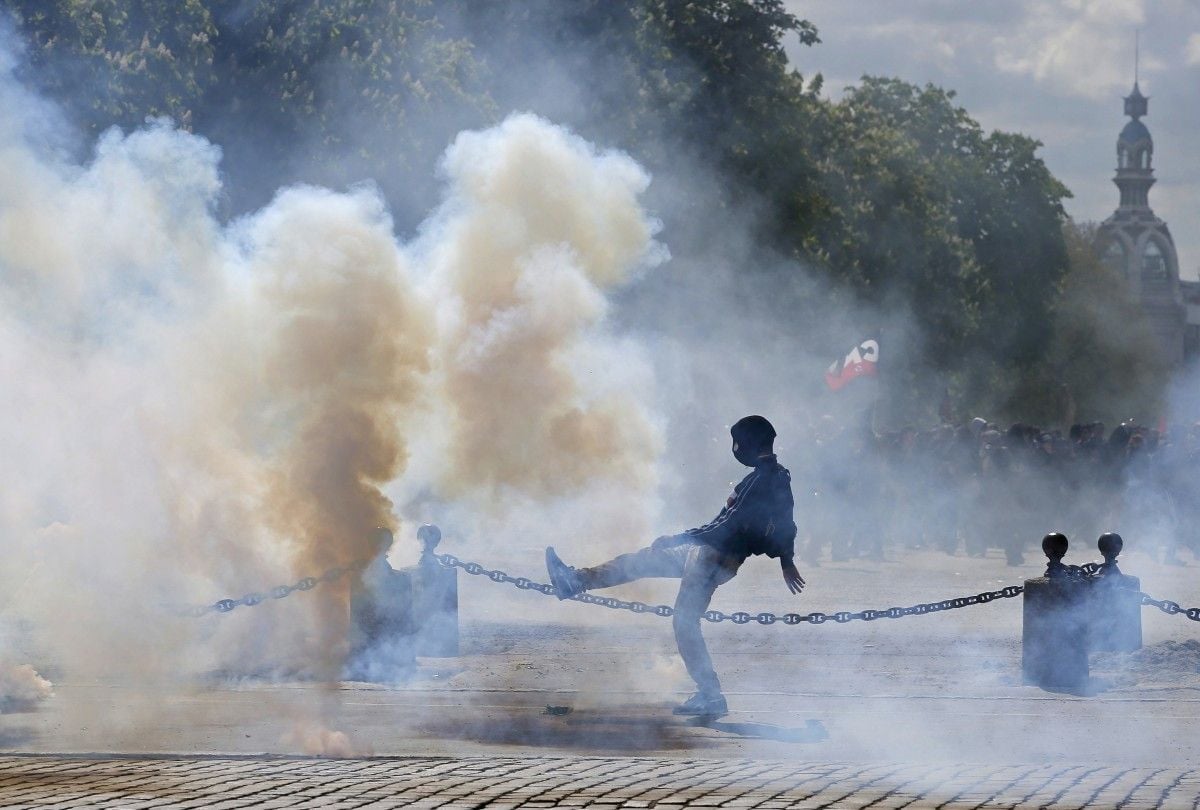 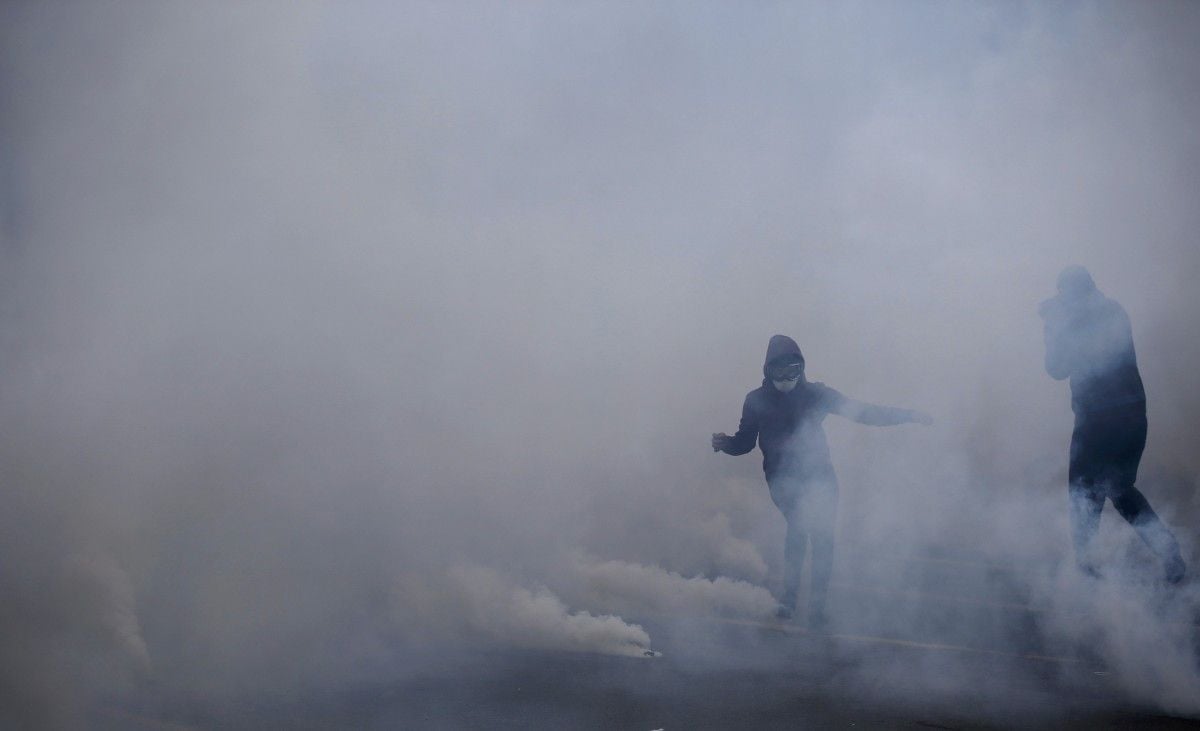 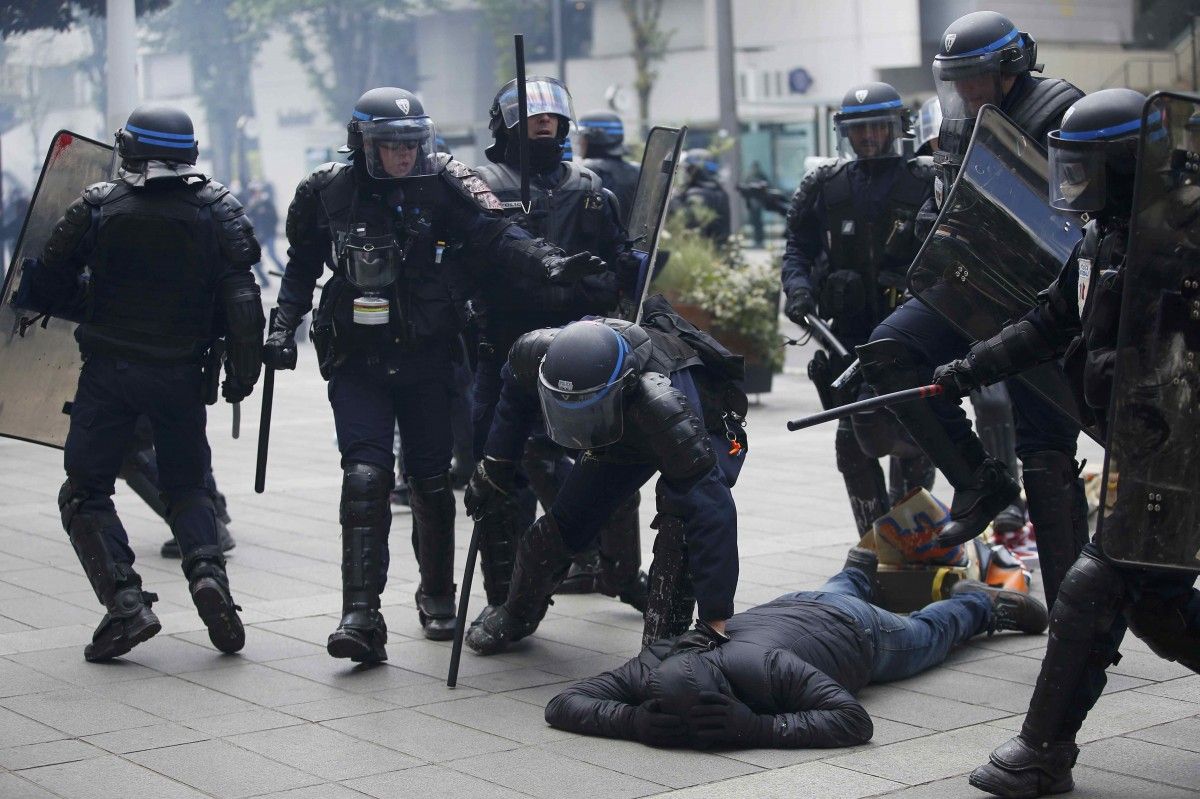 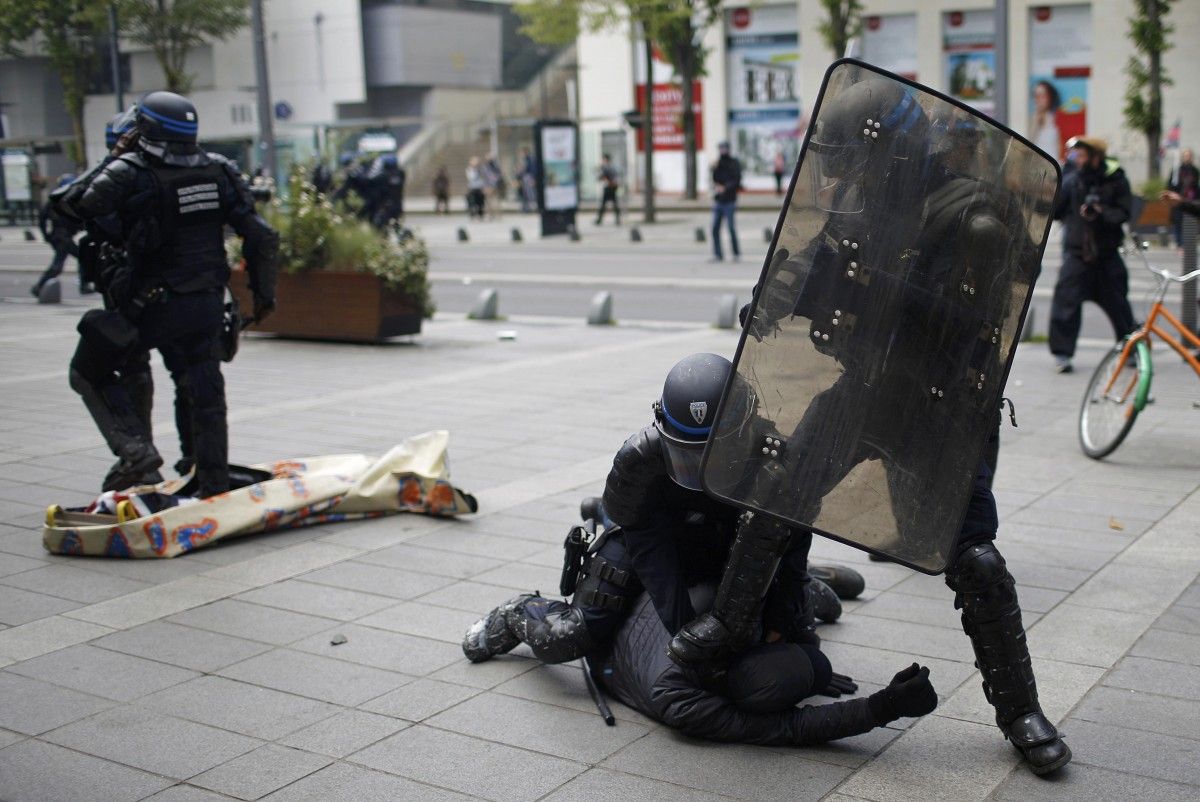 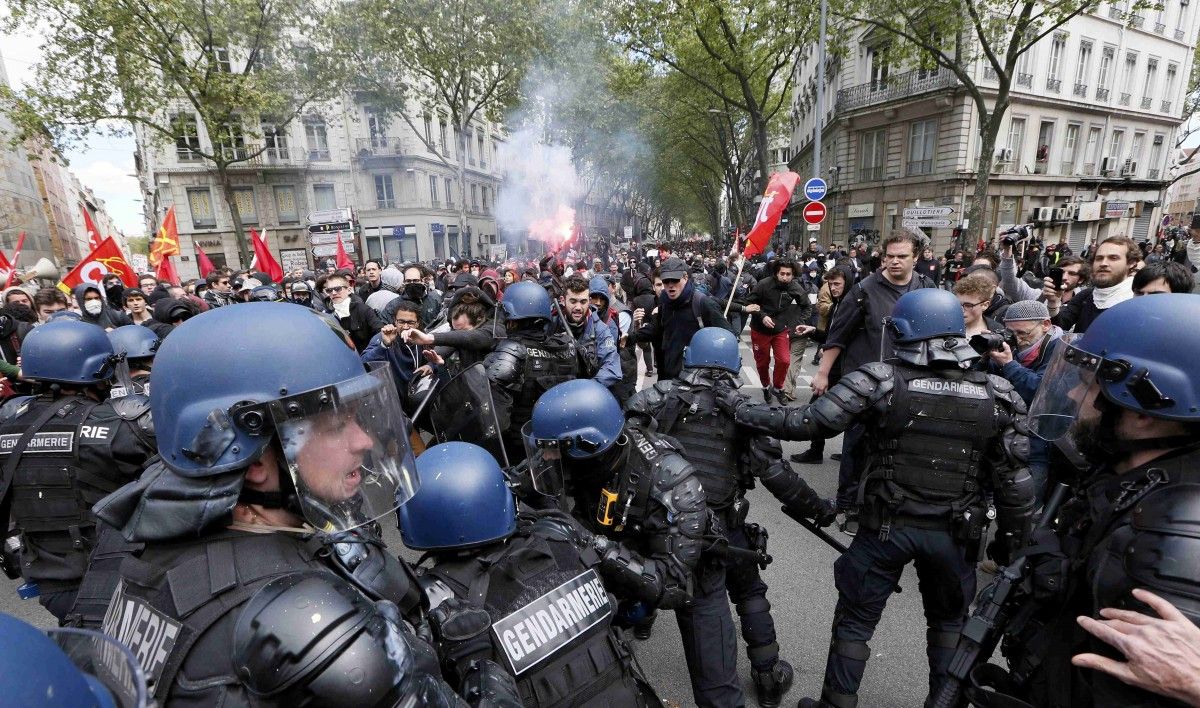 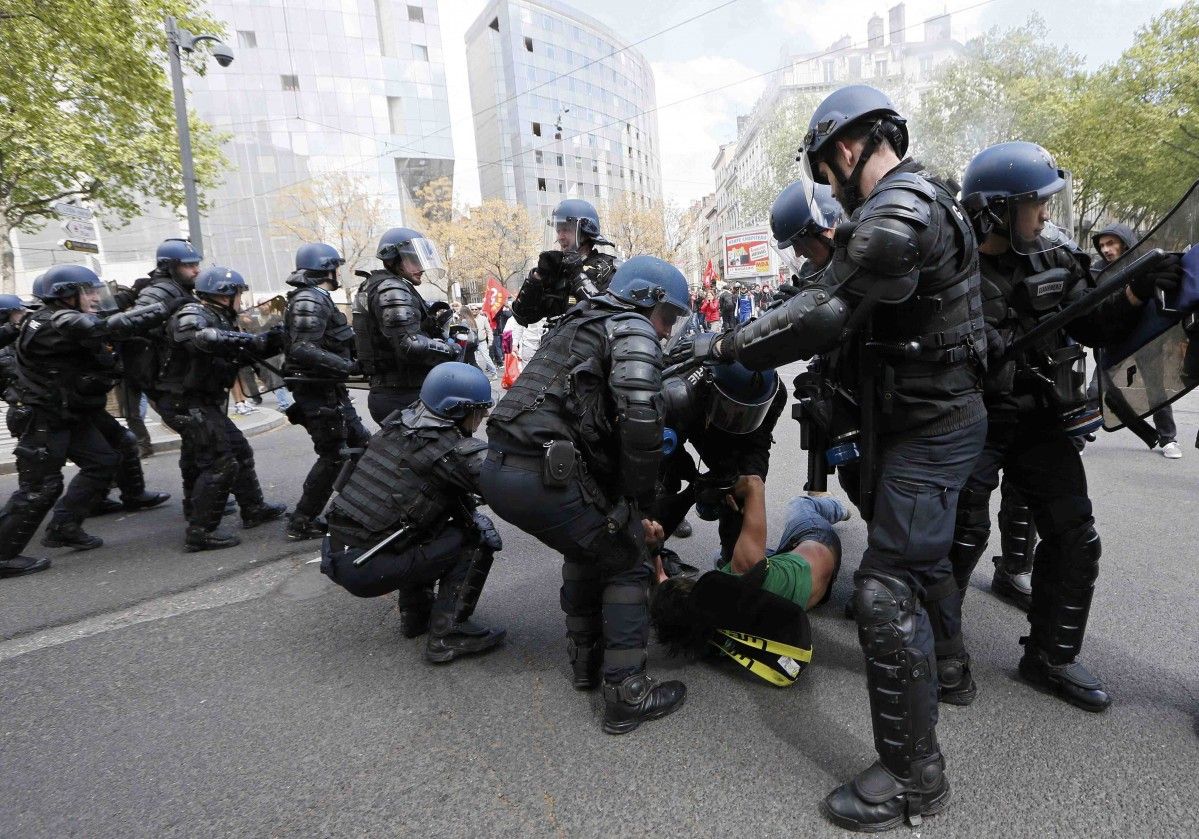 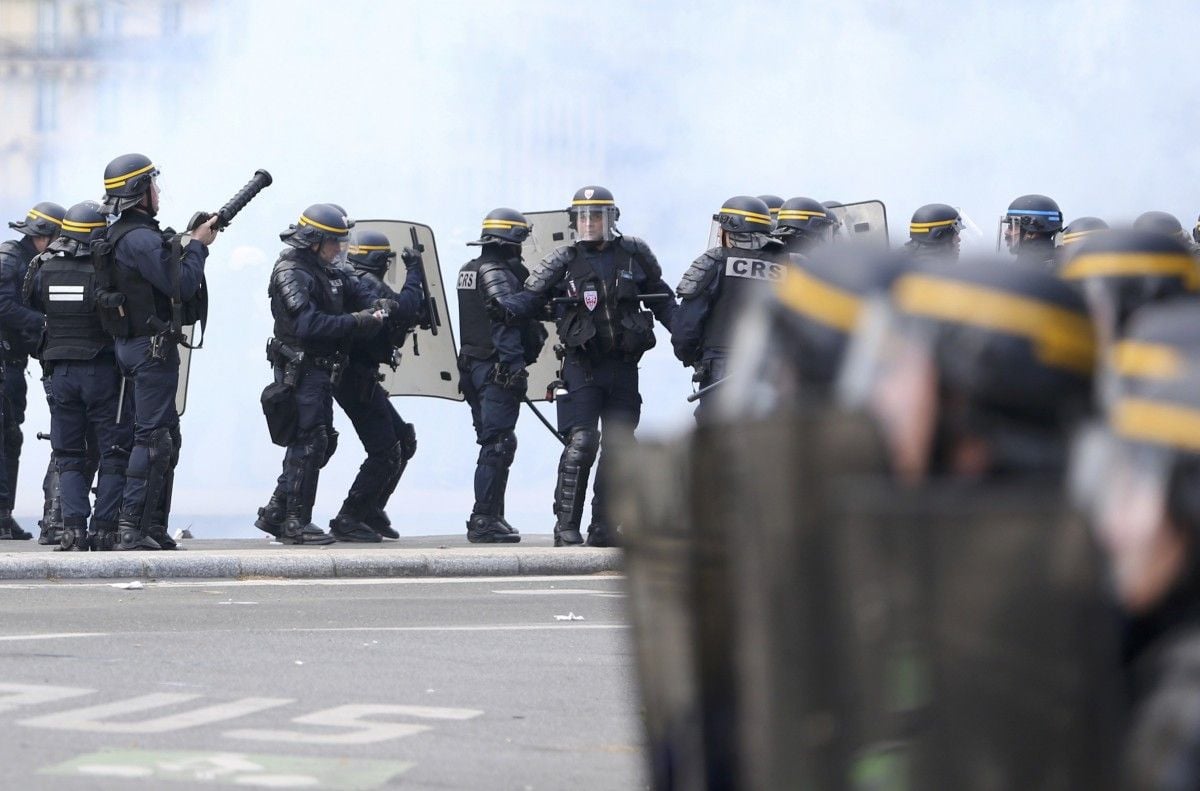 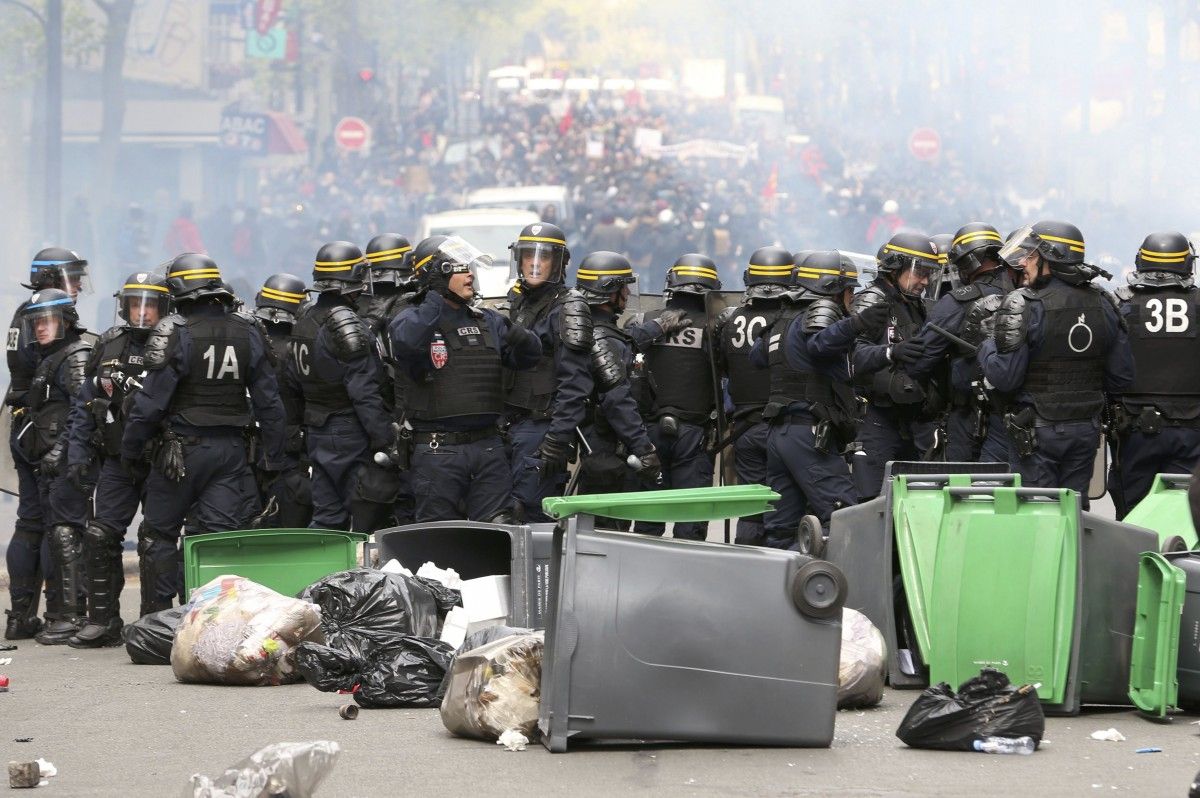 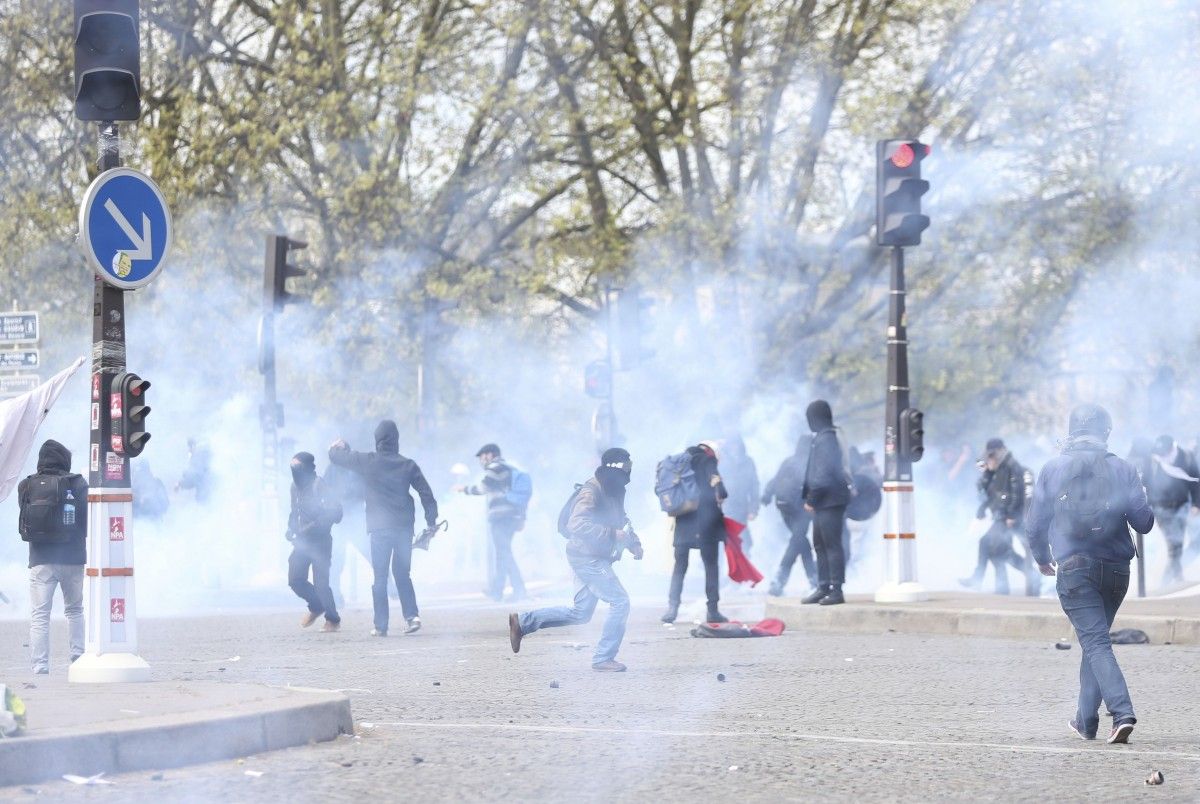 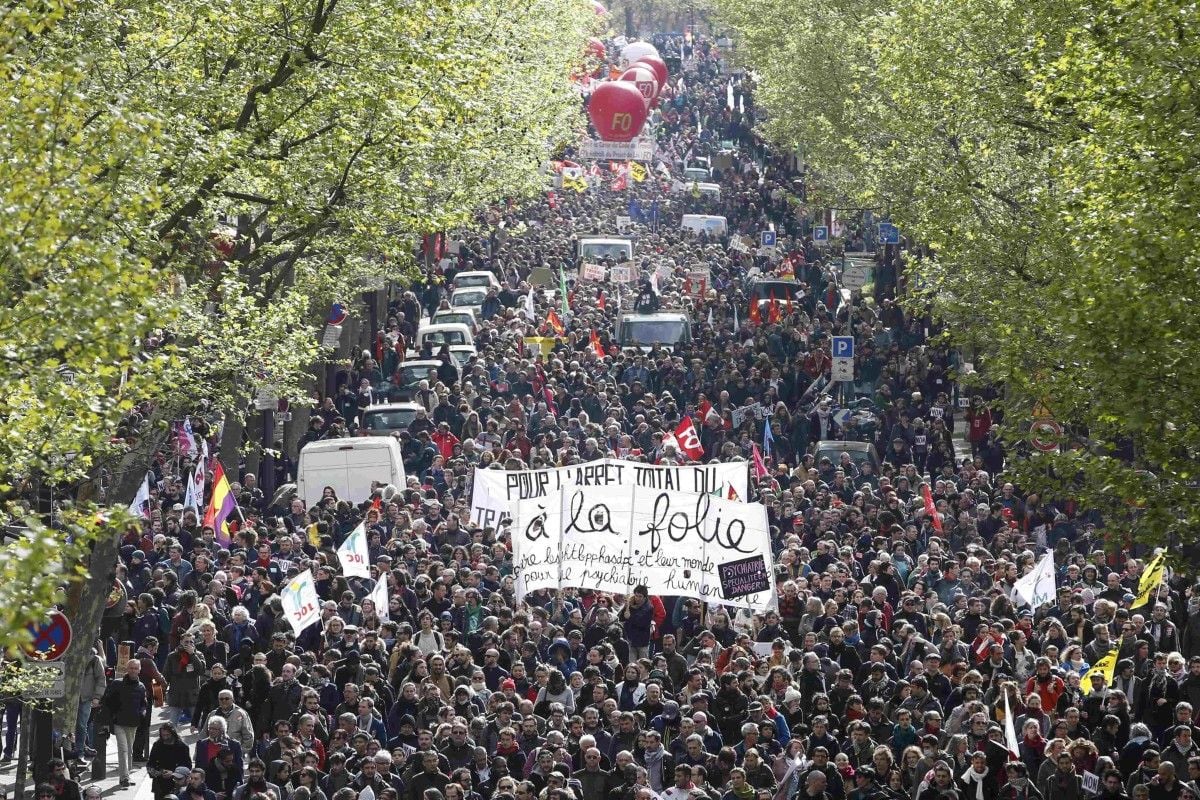 There have been repeated protests against the proposed changes over the past two months.

Further protests are planned for May 1.