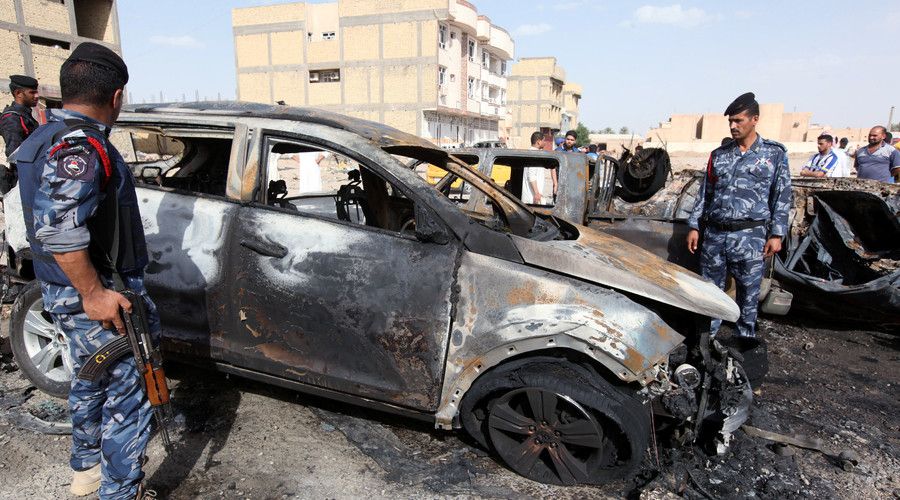 A police officer said two parked explosives-laden cars detonated within minutes of each other, around midday in the southern Iraqi city of Samawah, The Independent wrote.

The first car exploded near government offices, while the second exploded minutes later at an open-air bus station about 60 metres away.

The officer said he expected the death toll to rise.

Read alsoU.S. starts dropping "cyberbombs" on ISISISIS primarily holds positions in Sunni areas of the country's north and west, far from the mainly Shia southern provinces were Samawa is located. Such attacks are relatively rare. 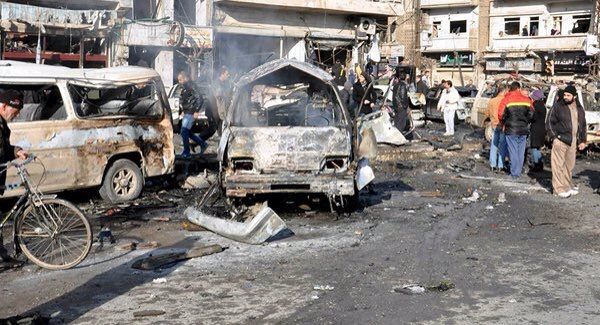 The terror group claimed responsibility for a bombing that killed at least 21 people and wounded many more, in an attack targeting Shia pilgrims on Saturday morning.

On Saturday, hundreds of supporters of the Shia cleric Muqtada al-Sadr stormed Iraq's parliament building in Baghdad,demonstrating against a government deadlock.

A state of emergency was declared in the capital as the unrest continued on Saturday afternoon. Security officials said entrances to the city had been shut as a "precautionary measure".

Car bomb attack at a police station in Samawa #Iraqpic.twitter.com/VF9zg0BlFE