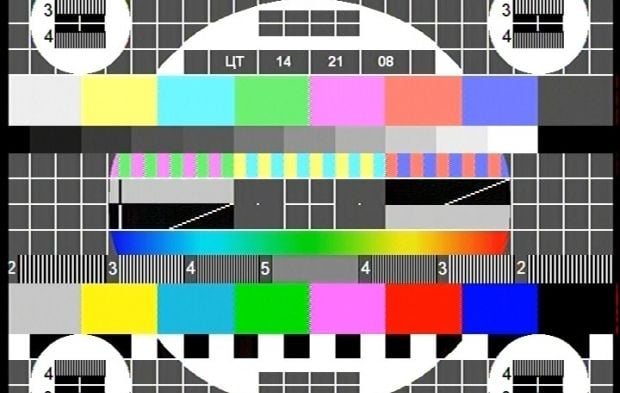 The journalists were planning to get into the Estonian village of Vysa, but the border guards at Narva checkpoint took their passports, returning them an hour later with canceled Schengen visas.

Read alsoKremlin's infowar in the Baltics“As the border guards said, journalists cannot work in Estonia with tourist Schengen visas obtained in Finland. Notifications were left in the passports that the entry was denied due to false information filed about the purpose of the visit," said Fisenko.