Ted Cruz drops out of the 2016 presidential race

Donald Trump has become the U.S. Republican presidential nominee in all but name after victory in Indiana forced rival Ted Cruz from the race, BBC reported. 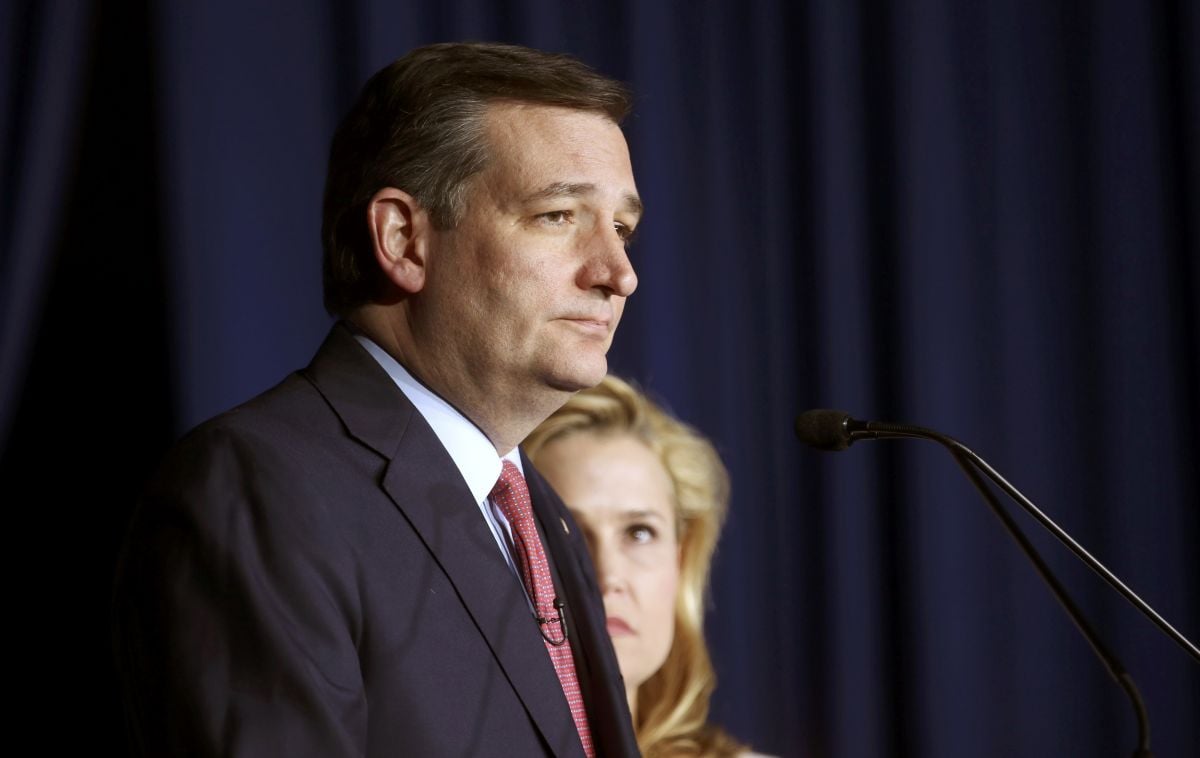 Trump, unpopular with many in his own party, now has a clear path to the 1,237 delegates needed to claim his party's crown, BBC writes.

That would mark a stunning victory for a businessman few took seriously when he launched his campaign last year, as noted in the report.

Cruz's advisers had targeted Indiana as the Texas senator's best hope of halting Trump's march to the nomination.

"We gave it everything we've got, but the voters chose another path," he told supporters in Indiana, according to BBC.

His departure means Trump is now the presumptive Republican nominee, with plenty of state contests this month and next to reach the 1,237 delegates required to win.