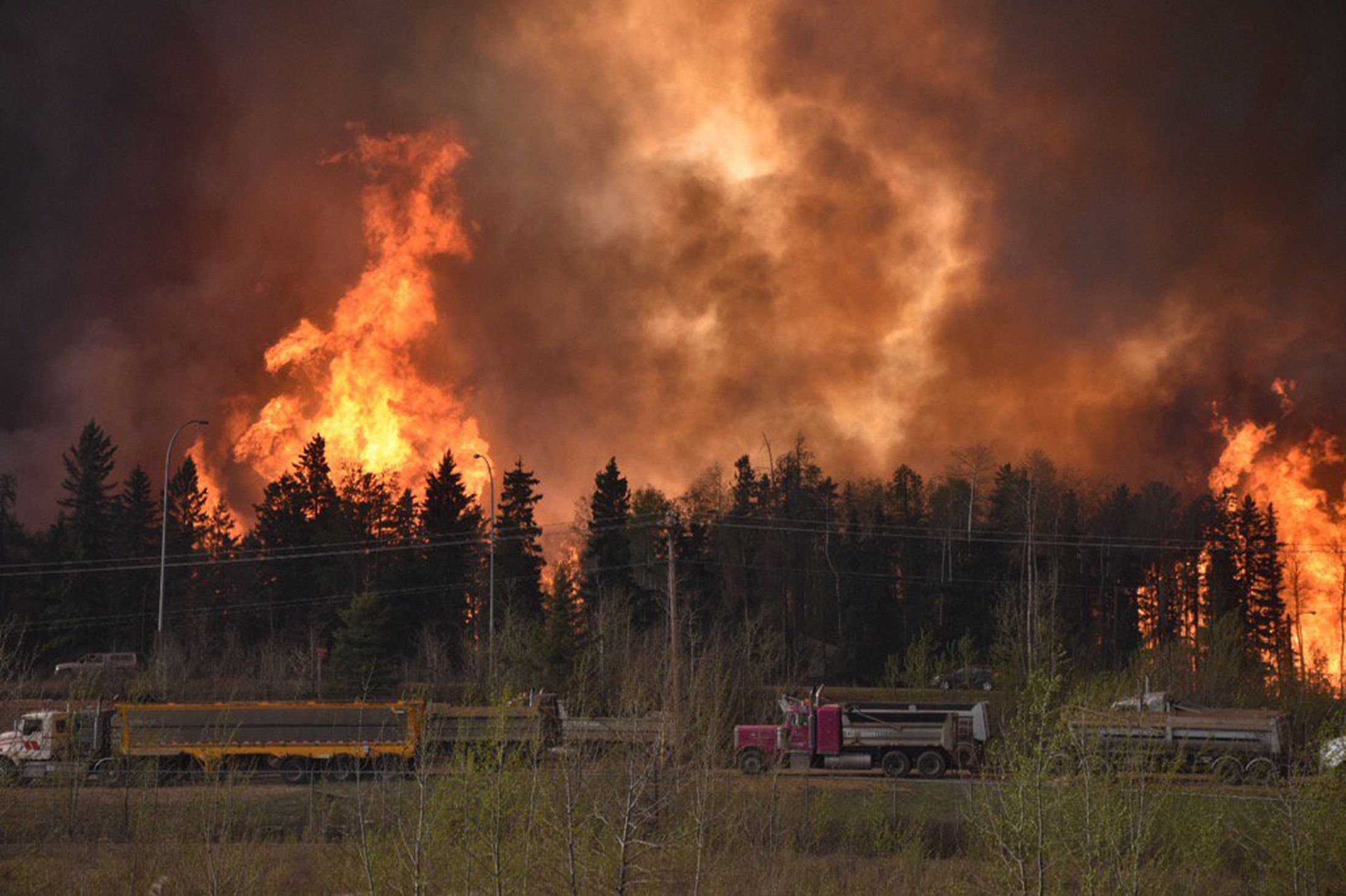 Alberta officials issued an expanded order Tuesday, according to the report.

"All our efforts to control and contain the fire were challenged by this extreme fire behavior," said Bernie Schmitte, the forestry manager.

"Efforts were also hampered by smoke conditions. Basically fire behavior was beyond all control efforts," he said.

No injuries or casualties have been reported.