Yesterday, during Operation Matrioskas, the Portuguese Police, supported by Europol, dismantled a transnational organized criminal group mainly composed of Russian citizens who were dedicated to money laundering through the football sector, according to Europol press service. 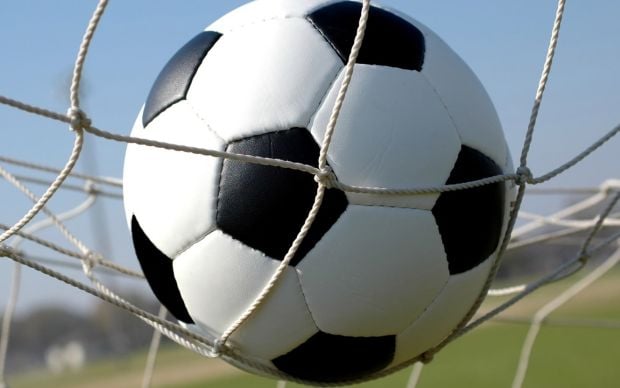 The group's known modus operandi is to identify EU football clubs in financial distress, then infiltrate them with benefactors who provide much needed short-term donations or investments, Europol reported.

After gaining trust through donating, these same benefactors orchestrate the purchase of the clubs. The purchase of such clubs is facilitated by individuals operating as front men for opaque and sophisticated networks of holding companies invariably owned by shell companies registered offshore and in tax havens. Thus the real owners and those who ultimately control the club remain unidentified, as does the true origin of the funds used to purchase them.

Read alsoPanama Papers offshore companies database to be released May 9Once clubs are under the control of the Russian mafia, the large scope of financial transactions, cross-border money flows, and shortcomings in governance allow clubs to be used to launder dirty money (usually via the over- or under-valuation of players on the transfer market and on television rights deals), as well as for betting activities (both for the generation of illegal proceeds due to match fixing or for pure money laundering purposes).

Head of Europol's Financial Intelligence Group, Igor Angelini, said: "The misuse of offshore companies to conceal the beneficial ownership of assets is still one of the major challenges for successful financial investigations. These barriers also frustrate the attempts of investigators to trace the origin of the money, often criminal, which is re-invested in sectors prone to such infiltration. The football sector presents vulnerabilities related to its structure, finance model and culture which could be exploited by criminals."

Read alsoPutin’s first response to Panamapapers: It’s nonsense!Today's operation was the result of more than one year of a challenging and intricate International criminal investigation, reads the report.

As a result three key members of this organised criminal network were arrested, 22 houses and companies were searched including four major football clubs, lawyers' and accounting offices. Several thousand euros in cash (most of it in EUR 500 banknotes) were seized.