Bangladesh's central bank chief will meet the head of the Federal Reserve Bank of New York and a senior executive from global financial messaging service SWIFT next week to seek the recovery of about $81 million stolen by hackers, officials in Dhaka said, according to Reuters. 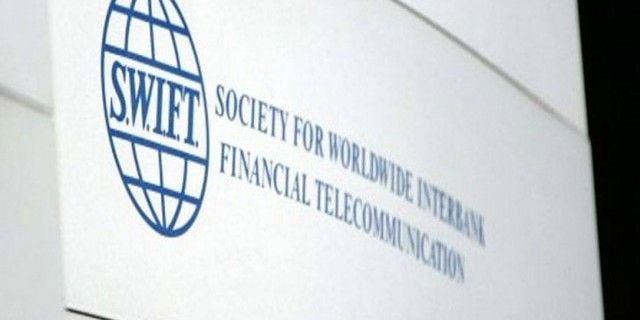 The officials spoke on condition of anonymity since they were not authorized to brief the media.

The bank's governor Fazle Kabir, New York Fed President William Dudley and a SWIFT representative will meet in Basel, Switzerland around May 10, they and another person briefed by the central bank said.

Spokeswomen for SWIFT and the New York Fed declined comment.

Of the 35 transfer orders sent, 30 were blocked. Four transfers to a Philippine bank for a total of $81 million went through while a $20 million transfer to a Sri Lankan company was reversed because the hackers mis-spelled the name of the firm, according to the report.

"There is a responsibility the New York Fed has to accept," said one of the Bangladesh Bank officials.

"If you stopped 30 transactions, why did you not stop the others?" he added.

"It's supposed to be a closed system. Now you have seen they have disclosed that there have been attacks previously on its software."

Last week, SWIFT acknowledged that the Bangladesh Bank attack was not an isolated incident but one of several recent criminal schemes that aimed to take advantage of the global messaging platform used by about 11,000 financial institutions.