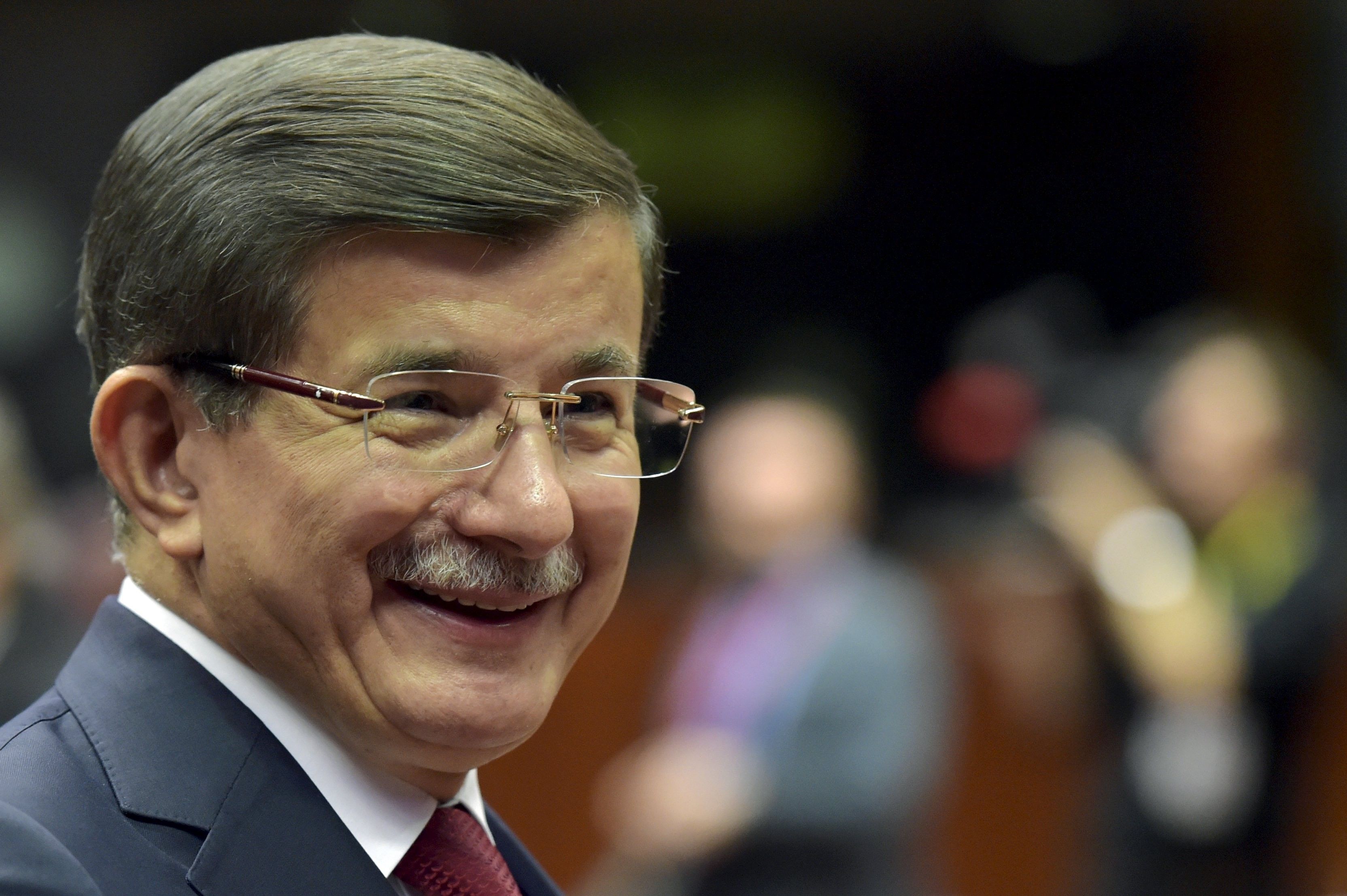 "I decided that for the unity of the (ruling party) a change of chairman would be more appropriate. I am not considering running at the May 22 congress," Mr Davutoglu told the nation, according to The Independent.

His departure on Thursday followed a failed struggle for power with Turkish President Recep Tayyip Erdogan, who has grown weary of the prime minister’s attempts to assert his own independence, The Financial Times reports.

"His decision will be a blow to EU leaders including Angela Merkel, who have built close ties with Mr Davutoglu. It was the prime minister who negotiated the deal with the EU that would see Turkey take back significant numbers of migrants," the report reads.

The two officials have earlier publicly disagreed on how to deal with Kurdish militants in the southeast of the country, The Independent notes: "Davutoglu has hinted at the possibility of resuming a peace process, while Erdogan is committed to a military campaign."

Among Davutoglu's potential successors The Financial Times names Binali Yildirim, transport minister; Berat Albayrak, energy minister and Erdogan’s son-in-law; and Bekir Bozdag, who is a justice minister. All three are considered loyal to the president.