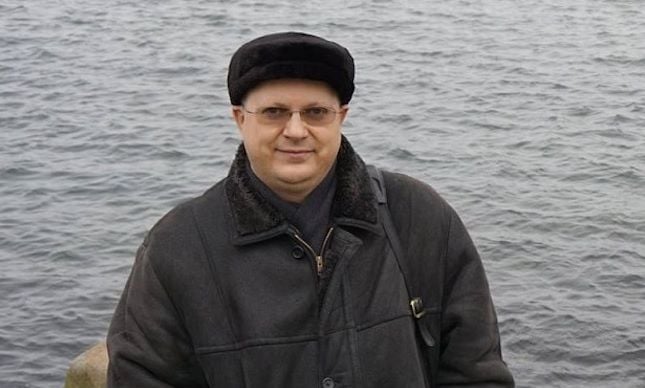 Poland's Foreign Office has ruled that Leonid Sviridov's presence in Poland “violates the interests of the Polish state,” says Helstovsky, according to the report.

Read alsoRussian propaganda reporters get Schengen visas annulled on Estonia borderPoland's Internal Security Agency revoked Leonid Sviridov's accreditation as a journalist in October 2014. No reasons were given for the decision.

In December 2015, Sviridov was stripped of his Polish residency. Local media implied it was for espionage by saying Sviridov's activities “went beyond his duties as a journalist.”

Read alsoCzech Foreign Ministry denies accreditation to two Russia journalistsThe Czech Republic has also banned Sviridov from working there as a reporter. In 2006, he was accused of spying for Russian intelligence and had his accreditation revoked.